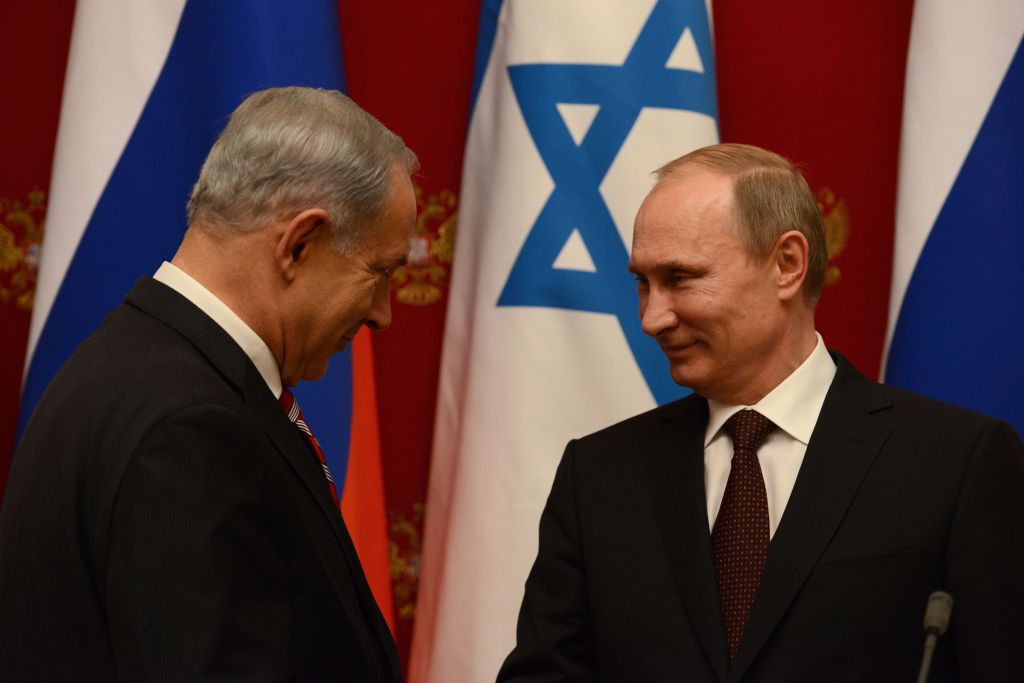 The announcement comes as US President Donald Trump’s administration is deciding on whether to move its embassy from Tel Aviv to Jerusalem, a move that would constitute recognizing west Jerusalem as the country’s capital. No other country in the world recognizes any part of Jerusalem as Israel’s capital.

The statement issued by the Russian Foreign Ministry reads, “We reaffirm our commitment to the UN-approved principles for a Palestinian-Israeli settlement, which include the status of east Jerusalem as the capital of the future Palestinian state. At the same time, we must state that in this context we view west Jerusalem as the capital of Israel.”

This is a sharp shift in Russian policy, which until now has formally held that Jerusalem should eventually be under a permanent international regime. The statement appears in English on the Russian Foreign Ministry’s website.

The Jerusalem Post has learned that Moscow intends for this recognition to go into effect immediately.

Russia’s Ambassador to Israel Alexander Shein intends to meet with Foreign Ministry officials in the coming days to discuss Moscow’s decision and its ramifications. There is currently no intention, however, of moving Russia’s embassy to Jerusalem.

Neither the Prime Minister’s Office nor the Foreign Ministry had an immediate reaction to the Russian statement, with ministry spokesman Emmanuel Nahshon saying Israel is “studying the statement.”

Though this would be the first recognition by any country of any part of Jerusalem as Israel’s capital, Israel may be wary of applauding such a move, since it annexed all of Jerusalem in 1980 .

The statement also said that Moscow will “focus on ensuring free access to Jerusalem’s holy places for all believers.”

One diplomatic official said that the timing may be connected to Russia – in the wake of the chemical attacks in Syria – wanting to deflect criticism on being a chief enabler of President Bashar Assad. Likewise, the official said, it is probable that the statement is Moscow’s answer to the apparently rejuvenated US efforts to revive the Israeli-Palestinian diplomatic process, and a signal that Russia is a relevant party that wants to play an active role in the process.

How Congress Can Boost Defense Spending Without Busting Budget Caps

Congress and the president are reportedly working on another backroom budget deal that might raise the Budget Control Act spending...