When it comes to the Middle East, it’s not that the so-called experts are bad people. It’s just that so much of what they “know” isn’t so. 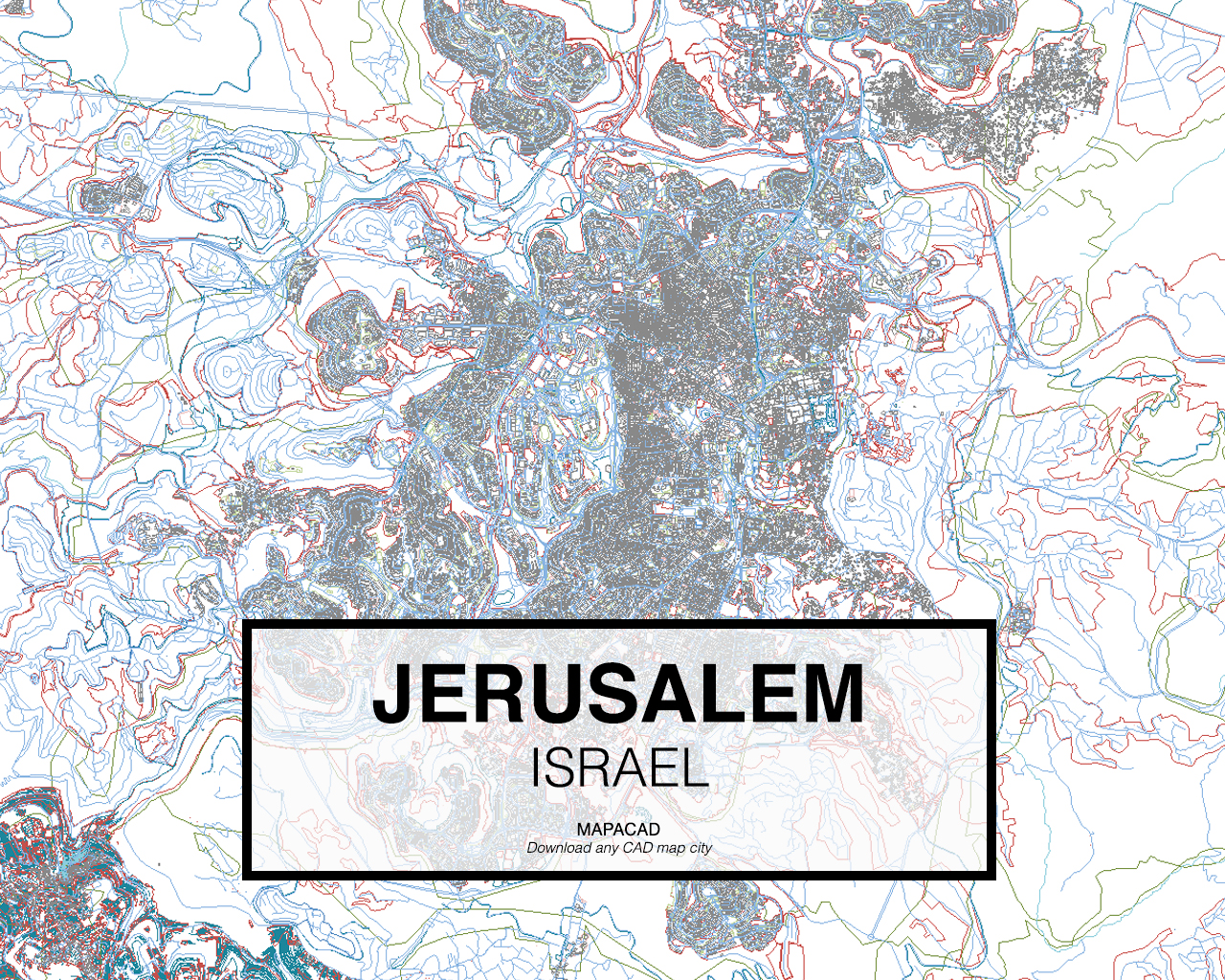 One of those misguided beliefs is that if the U.S. officially recognizes Jerusalem as Israel’s capital, tensions will inflame the Arab world and thrust the region closer to war. y President Donald Trump made that official recognition on Wednesday.

You can already hear the gasps from everyone who has sent the president dire warnings about what will happen as a result. It doesn’t matter that Jerusalem has been the functioning capital of the state of Israel in every way for more than 50 years. Apparently, it’s the accepted fiction that it isn’t the capital is what’s keeping the peace in the Middle East.

Let’s avoid the obvious joke about “maintaining peace and stability” in one of the world’s most violent regions. Instead it’s better to focus on the many historical reasons why most of the world’s real and disingenuous responses to this now expected move are all wrong.

First, the fact is that one of the biggest problems in the on again/off again Arab-Israeli peace process is that the Arabs are often falsely convinced that Israel is just a temporary thing. Whether it’s the disputed territories on the West Bank and East Jerusalem, or even downtown Tel Aviv, there’s always been a running belief that with enough political and military pressure, the Jews will pack up and leave.

That’s why good things happen when Arab leaders finally get the message that their best political and military might won’t work and the Israelis are there to stay. That’s exactly what happened when the late Egyptian President Anwar Sadat figured this out.

First, Sadat’s big gambit to launch a surprise attack with superior numbers in the Yom Kippur War failed. But he also failed to see how steadfastly President Richard Nixon and the U.S. would stand by Israel and resupply its defense forces during that conflict.

The result? Sadat realized peace was the better move and just four years later he made his historic visit to Jerusalem. Against most predictions from the pundits, peace between Egypt and Israel has now lasted for more than 40 years.

A similar result came about after the first Gulf War. Saddam Hussein attempted to destroy the U.S.-Arab coalition against him during that war by launching Scud missiles directly into Tel Aviv. But that gambit didn’t work. Israel’s promise to the U.S. not to interfere in the war held firm, and so did the overall focus on beating Saddam. Suddenly, King Hussein of Jordan realized that his better move was to cut ties with Iraq and make some kind of peace deal with Israel instead. He did just that in 1994.

Recognizing Jerusalem as the capital of Israel fits right into the pattern of the above examples. That’s because it would be another strong sign of Israel’s determination to continue to exist and flourish with the strongest possible support from Washington.

That’s the history. The question remains “Why now?”

One simple answer is that President Trump campaigned on a promise to make this move and he wanted to keep it before his first year in the White House was over.

But that would be a lot easier said than done if it weren’t for the remarkable moves Saudi Arabia and Israel have made to accelerate their partnership since President Trump took office. Progress and open relations between the two countries continue with U.S. participation and approval. It’s reached the point that the Israeli Defense Forces’ chief of staff has even been quoted in Saudi newspapers as saying the two countries are now sharing intelligence.

In this context, it seems more than likely the Saudis will accept this move. While the Saudi state news agency officially still says the kingdom “hoped” President Trump would not make the move, the wording of the statement is far from the usual denunciations and threats we’re hearing from other quarters. That’s crucial, because the Saudis have for years been a major funding source of anti-Israel movements and terror.That started to change with the Iran nuclear deal and now the Saudis have reportedly cut off funding to the Palestinian Authority. The long-running problem of forging peace between Israel and its neighbors should be 50 percent easier now that the Saudis are no longer so invested in helping others fight that war.

The conventional wisdom on the Middle East is wrong again in this developing story. The simple fact is that when the U.S. stands up for Israel achieving peace gets easier, not harder. Recognizing Jerusalem as the capital would be another such move, and it would be long overdue.

Russia recognizes west Jerusalem as Israel’s capital, the Russian Foreign Ministry stated in a surprise announcement on Thursday. The announcement...