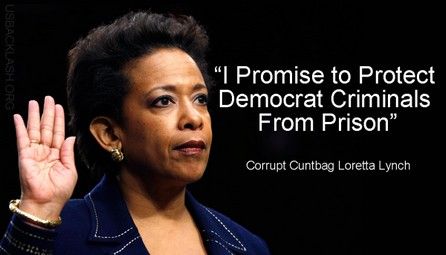 The Daily Signal’s Facebook Live show “Top 10” features the top news stories of the week—many of which have gone either misreported or underreported by the mainstream media. This week, lawmakers on Capitol Hill called for an investigation into the “special treatment” of Hillary Clinton and the bias within the Federal Bureau of Investigation.

President Donald Trump made an important decision this week, as he announced that he plans to move the U.S. Embassy to Jerusalem, Israel’s capital. And we also address one widely misunderstood story—Patagonia and others claimed that “the president stole your land” when  Trump scaled back the last-minute federal land grab from the Obama administration in Utah.

We covered all of this and much more on this week’s top 10 must-see moments. Watch the full video above.

In Case You Missed It:  COVID THEATER: Turns out Biden's vaccine mandate for employers was a bluff; no idea when or if OSHA will ever issue rule
Posted in Freedoms and tagged Congress, Conservatism, Constitution, Foundry, Freedom, Governments, United Socialist States of America.

By Jeff Crouere By announcing that the United States would move our embassy to Jerusalem and recognize the historic city as...