The head of Germany’s domestic intelligence agency says the number of Islamic radicals is growing and becoming increasingly difficult to keep under surveillance as recruiting efforts move underground. 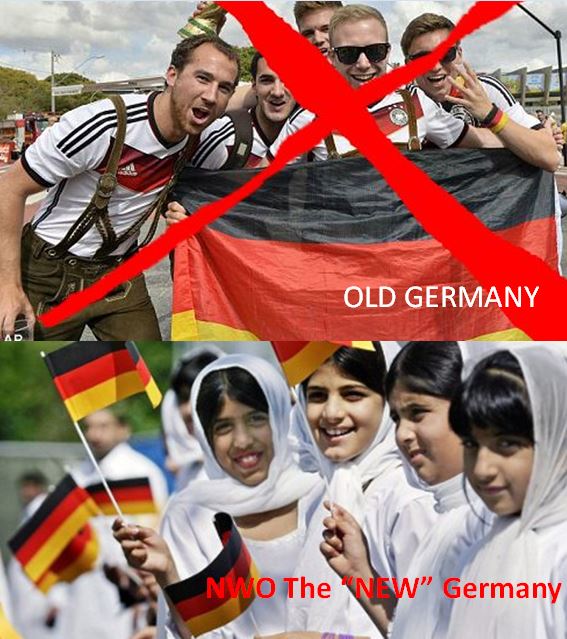 Hans-Georg Maassen said in comments released Sunday that the number of adherents of Salafist ideology rose to 10,800 from 9,700 a year ago. Salafists believe in a fundamentalist interpretation of Islam, though are not necessarily violent.

He says they’ve reduced street recruiting and radicalization in mosques and larger groups in favor of “small conspiratorial circles, primarily on the internet.” Maassen says “this is a particular challenge” for his office.

He says Islamic radicals from Chechnya and the North Caucasus region, of whom there are several hundred, are another concern, because they’re well networked, prone to violence and often have combat experience.

The second-highest ranking official at the Justice Department stepped back into the national spotlight Wednesday to defend his department as...