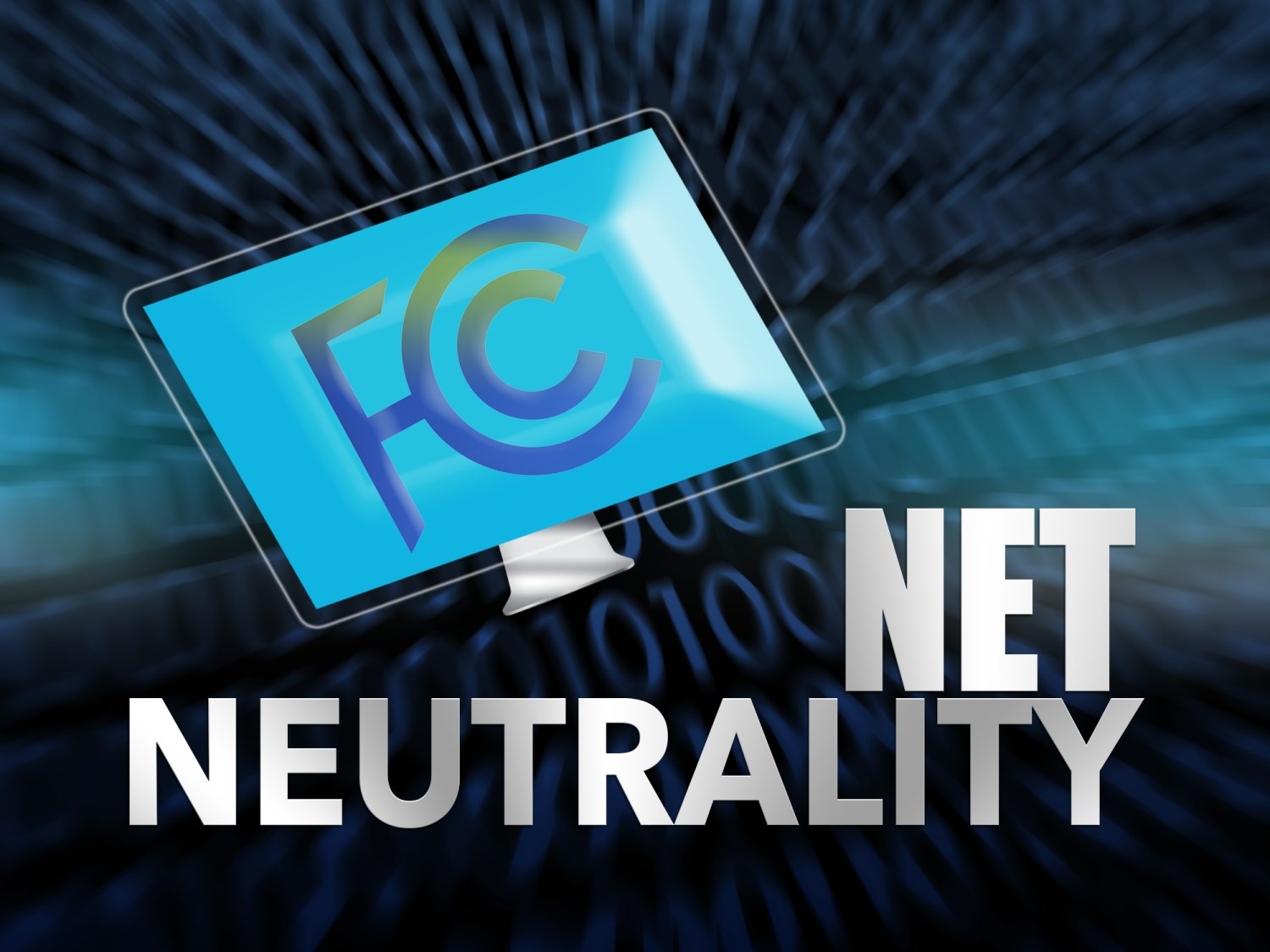 The Internet is no longer free!

Variations of that filled social media yesterday as left-wing activists and normal people who don’t know any better bought into the notion that the demise of “net-neutrality” regulations would mean the end of online freedom and the beginning of corporate tyranny.

Because remember when it used to be like that? When ISPs would intentionally slow down and block content from certain providers unless you paid a boatload of money? Remember when it was impossible to get enough broadband speed to watch a Netflix offering?

Oh. You don’t? Well that’s funny, because “net neutrality” regulations have only been in place since 2015, and prior to that the Internet seemed to work just fine. That’s because there’s this thing called the market and consumer choices that prevent Internet Service Providers from running roughshod over you, since it’s easier to hang on to customers by keeping them happy than by abusing them.

And there’s always a price to pay when the heavy hand of government decides to do what markets were doing perfectly well without it. You treat the Internet like a utility under a law passed in 1934, which is exactly what net neutrality did, you’re going to get an Internet that functions like a publicly regulated utility. It will be slow to invest in technology advances. It will be unresponsive to customers. Its concern will be pleasing politicians, not pleasing you.

Government rarely gives up such power voluntarily once it takes it, but yesterday the FCC did so, in spite of the howls that the globe would go careening into the sun and all of us would be incinerated:

Mr. Pai has attempted to counter the predictions of doom by arguing that people will still be able to use the internet as they always have. He released a video recently in which he dressed up as Santa Claus and a Jedi warrior, in order to underscore that consumers will still be able to shop on the internet and follow their entertainment favorites.

Large cable and wireless firms such as Comcast, AT&T Inc. and Verizon that provide internet access to most consumers also sought to reassure consumers.

AT&T executive Bob Quinn said in a statement that his company has made legally-binding net-neutrality commitments and doesn’t intend to “block websites, nor censor online content, nor throttle or degrade traffic based on the content, nor unfairly discriminate in our treatment of internet traffic….In short, the internet will continue to work tomorrow just as it always has.”

Those firms, however, have felt hobbled by the 2015 rules, which restricted their ability to leverage their power over the internet’s pipes. They also feared that the government would begin to regulate their pricing.

Mr. Pai has argued that the key to the new rules’ success will be transparency—the idea that consumers will know exactly what they are getting. For instance, a buyer of a monthly cellphone plan would be able to find out if access to a particular streaming-movie service is prioritized over other traffic from a rival service. His plan envisions enforcement of that transparency by both the FCC and the Federal Trade Commission, whose mission is consumer protection against anticompetitive and deceptive behaviors.

The freedom to build fast lanes with different pricing is not about blocking content because of a political agenda. It’s about having the ability to offer different levels of service and price them accordingly. It’s also about giving people the option of accessing everything on the Internet freely.

Netflix, Facebook and Google, all of whom opposed the repeal, are gigantic users of data. If you want to sit and binge-watch Netflix for hours on end, without closing off all your capacity to other things, you’re going to need lots of speed and lots of broadband. ISPs want to invest in that speed and broadband, not only in major cities but in rural areas as well. Yet the net neutrality regs made the economics of doing so nearly impossible for them.

An Internet dominated by these gigantic data suckers would be very much like broadcast television before cable and satellite services became ubiquitous. You had CBS, NBC and ABC. Didn’t like what they were offering? Maybe a local UHF channel was showing reruns of Andy Griffith. Or you could watch Masterpiece Theatre on PBS.

Repealing these regulations frees up ISPs to invest in the kind of capacity that will keep all these offerings available, and the FCC’s transparency rules will mean that if your ISP wants to charge you more to be in the fast lane, or wants to slow down certain other content providers, you will know about it. There’s no indication that any of this is being contemplated, but some people think that if an evil is allowed by law then it’s inevitable because corporations hate you and want to destroy you.

Actually they want your money, but they have to provide you with value if they’re going to get it (unless you’re an idiot), and providing you with value means investing in technology upgrades. Somehow they have to find a way to do this without dialing back on what they’re providing to you or charging you more than you’re willing or able to pay. That’s a challenge when markets are free. It was impossible under net neutrality.

The left’s freakout over this is unsurprising because the anti-capitalist true believer always thinks the sky will fall unless the government holds it up. The fact that so many nonpolitical types have joined in the hysteria probably owes to the fact that net economics remain a relatively new and poorly understood phenomenon. Democrats and the media have very effectively pushed the talking points that “the cable company” will screw you, and that’s easy to believe when you picture yourself on the phone with Comcast customer service and think your whole online experience is going to be like that.

But there’s a reason it wasn’t like that before 2015, and it’s the same reason it won’t be like that now. Truly free Internet economics actually favor consumers, whereas it takes a lot of government meddling to make broadband hoggers like Netflix, Facebook and Google the kings of your online experience. Net neutrality was never really about freedom. It was about government control, like everything else the left wants.

Ajit Pai gave free-market economics a rare victory yesterday. Maybe consumers will stop screaming long enough to learn how this is very much to their benefit.

In Case You Missed It:  Under covid tyranny, US hospitals have become MURDER FACTORIES where ivermectin is forbidden because it saves lives
Posted in Freedoms and tagged Internet.

In what some call Russiagate, the underlying crime – the “collusion” of Trump’s campaign with the Kremlin to hack into...