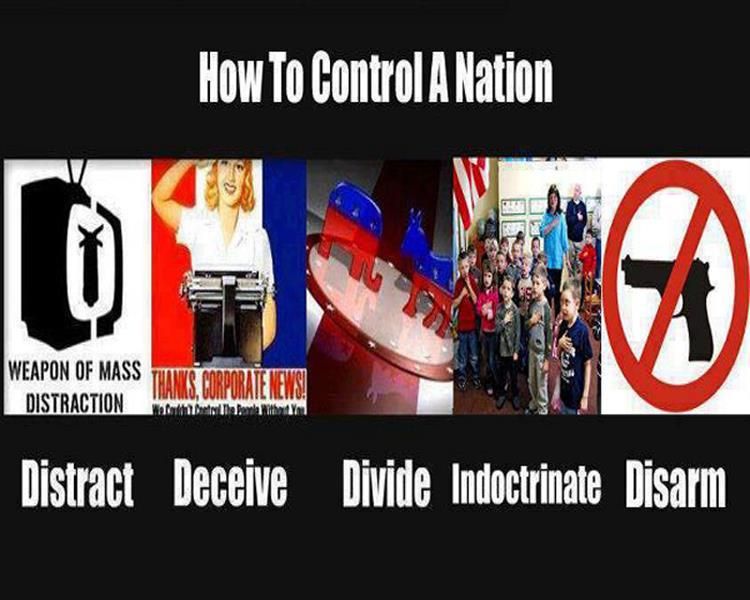 In what some call Russiagate, the underlying crime – the “collusion” of Trump’s campaign with the Kremlin to hack into the emails of the DNC – has, after 18 months of investigating, still not been established.

In Watergate, a break-in to wiretap offices of the DNC, had been traced very quickly, within 48 hours, to the Committee to Re-Elect the President Nixon.

Now if  we go to Campaign manager Paul Manafort, yes has been indicted. What the media is not making clear, it was for financial crimes committed long before he enlisted with Trump. So that’s a dead end for the establishment.

Gen. Michael Flynn has pleaded guilty to lying about phone calls he made to Russian Ambassador Sergey Kislyak, but only after Trump had been elected and Flynn had been named national security adviser.

Flynn asked Kislyak for help in blocking or postponing a Security Council resolution denouncing Israel, and to tell Vladimir Putin not to go ballistic over President Obama’s expulsion of 35 Russian diplomats.

This is what security advisers do.

Why Flynn let himself be ensnared in a perjury trap, when he had to know his calls were recorded, is puzzling.

Second, it is said Trump obstructed justice when he fired FBI Director James Comey for refusing to cut slack for Flynn.

But even Comey admits Trump acted within his authority.

And Comey had usurped the authority of Justice Department prosecutors when he announced in July 2016 that Hillary Clinton ought not to be prosecuted for having been “extremely careless” in transmitting security secrets over her private email server.

We now know that the first draft of Comey’s statement described Clinton as “grossly negligent,” the precise statute language for an indictment.

We also now know that helping to edit Comey’s first draft to soften its impact was Deputy FBI Director Andrew McCabe. His wife, Jill McCabe, a candidate for state senate in Virginia, received $467,000 in campaign contributions from the PAC of Clinton bundler Terry McAuliffe.

Comey has also admitted he leaked to the New York Times details of a one-on-one with Trump to trigger the naming of a special counsel – to go after Trump. And that assignment somehow fell to Comey’s predecessor, friend and confidant Robert Mueller.

Mueller swiftly hired half a dozen prosecutorial bulldogs who had been Clinton contributors and Andrew Weinstein, a Trump hater who had congratulated Acting Attorney General Sally Yates for refusing to carry out Trump’s travel ban.

FBI official Peter Strzok had to be been removed from the Mueller probe for hatred of Trump manifest in texts to his FBI lady friend.

Strzok was also involved in the investigation of Clinton’s email server and is said to have been the one who persuaded Comey to tone down his language about her misconduct, and let Hillary walk.

In Mueller’s tenure, still no Trump tie to the hacking of the DNC has been found. But a connection between Hillary’s campaign and Russian spies – to find dirt to smear and destroy Trump and his campaign – has been fairly well-established.

By June 2016, the Clinton campaign and DNC had begun shoveling millions of dollars to the Perkins Coie law firm, which had hired the oppo research firm Fusion GPS to go dirt-diving on Trump.

Fusion contacted ex-British MI6 spy Christopher Steele, who had ties to former KGB and FSB intelligence agents in Russia. They began to feed Steele, who fed Fusion, which fed the U.S. anti-Trump media with the alleged dirty deeds of Trump in Moscow hotels.

While the truth of the dirty dossier has never been established, Comey’s FBI rose like a hungry trout on learning of its contents.

There are credible allegations Comey’s FBI sought to hire Steele and used the dirt in his dossier to broaden the investigation of Trump – and that its contents were also used to justify FISA warrants on Trump and his people.

This week, we learned that the Justice Department’s Bruce Ohr had contacts with Fusion during the campaign, while his wife actually worked at Fusion investigating Trump. This thing is starting to stink.

Is the Trump investigation the rotten fruit of a poisoned tree?

There are other reasons to believe Trump may survive the deep state-media conspiracy to break his presidency, overturn his mandate and reinstate a discredited establishment.

Trump has Fox News and fighting congressmen behind him, and the mainstream media are deeply distrusted and widely detested. And there is no Democratic House to impeach him or Democratic Senate to convict him.

Will these investigations backfire on the Democrats? It appears they already are, Well the “Intel”  is proven to paid for by Hillary but she tried to hide that fact by paying a law firm, to pay the so called secret agent. Why would she hide that ? At the same time, Obama invited the Russian Ambassador to the conventions under a “new” program he created to show how democracy works.

The recent drilling of Rosenstein by Congress this week brings further questions. Clearly Democrats colluded with Russia, bought information on Trump, then blamed Trump, this is going to backfire on the Democrats. There are millions of dollars missing, and they don’t know where it went.

In a compromise tax reform package, Senate and House negotiators have agreed to include language to open Alaska’s coastal plain...