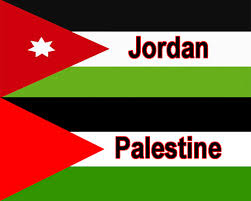 The most successful social movements in American history have almost always channeled the philosophy of the founding generation, and in...