The plane was reputedly paid for out of the PA budget ($20 million) and from the Palestinian National Fund ($30 million). 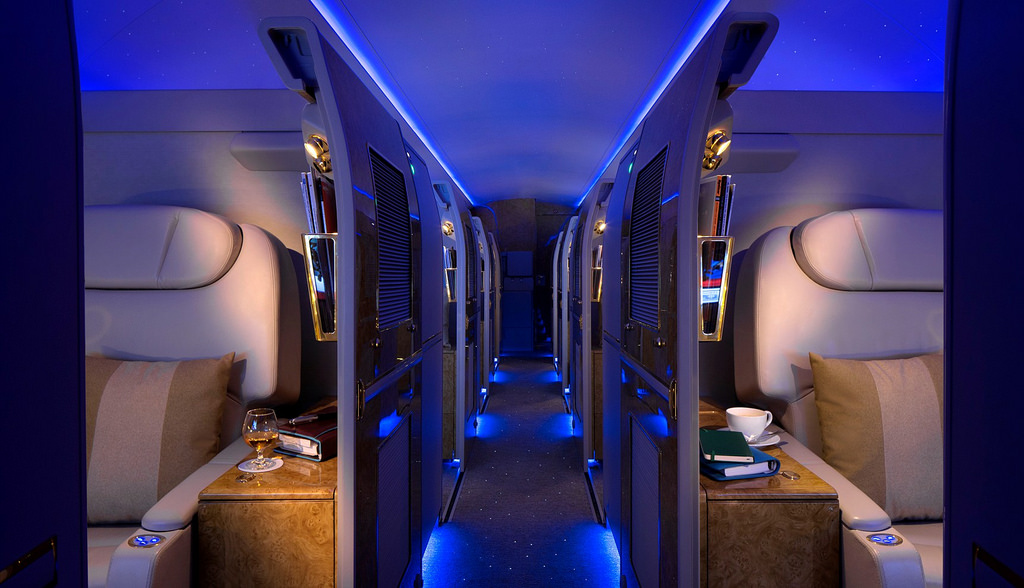 Despite widespread financial fear about funding and the outrage at cuts to terror-backing UNRWA funds, Hadashot news reported today that PA Chairman Mahmoud Abbas has purchased for himself a new luxurious $50 million private jet.

The plane will be delivered to Amman within weeks, said the report, and will remain parked there for the PA chief to use at his leisure.

According to Hadashot, the plane was reputedly paid for out of the PA budget ($20 million) and from the Palestinian National Fund ($30 million).

Again, the news comes in spite of a statement published on the Palestine Liberation Organization’s (PLO) website, where PLO official Saeb Erekat claimed Trump was “threatening to starve Palestinian children in refugee camps and deny their natural rights to health and education” by threatening to halt aiding UNRWA.

“Israel’s prime minister does not have and has never had a private plane,” the Times of Israel reported.

Robots May Be Coming for Some Jobs, But That’s Not Bad News

Sunday evening comes around and you wish the weekend had just one more day. You are just not feeling it. Monday...