Hopefully, the Mueller investigation can be ended along with the chances of the Democrats, the media and the “deep state” to overturn the results of the last presidential election 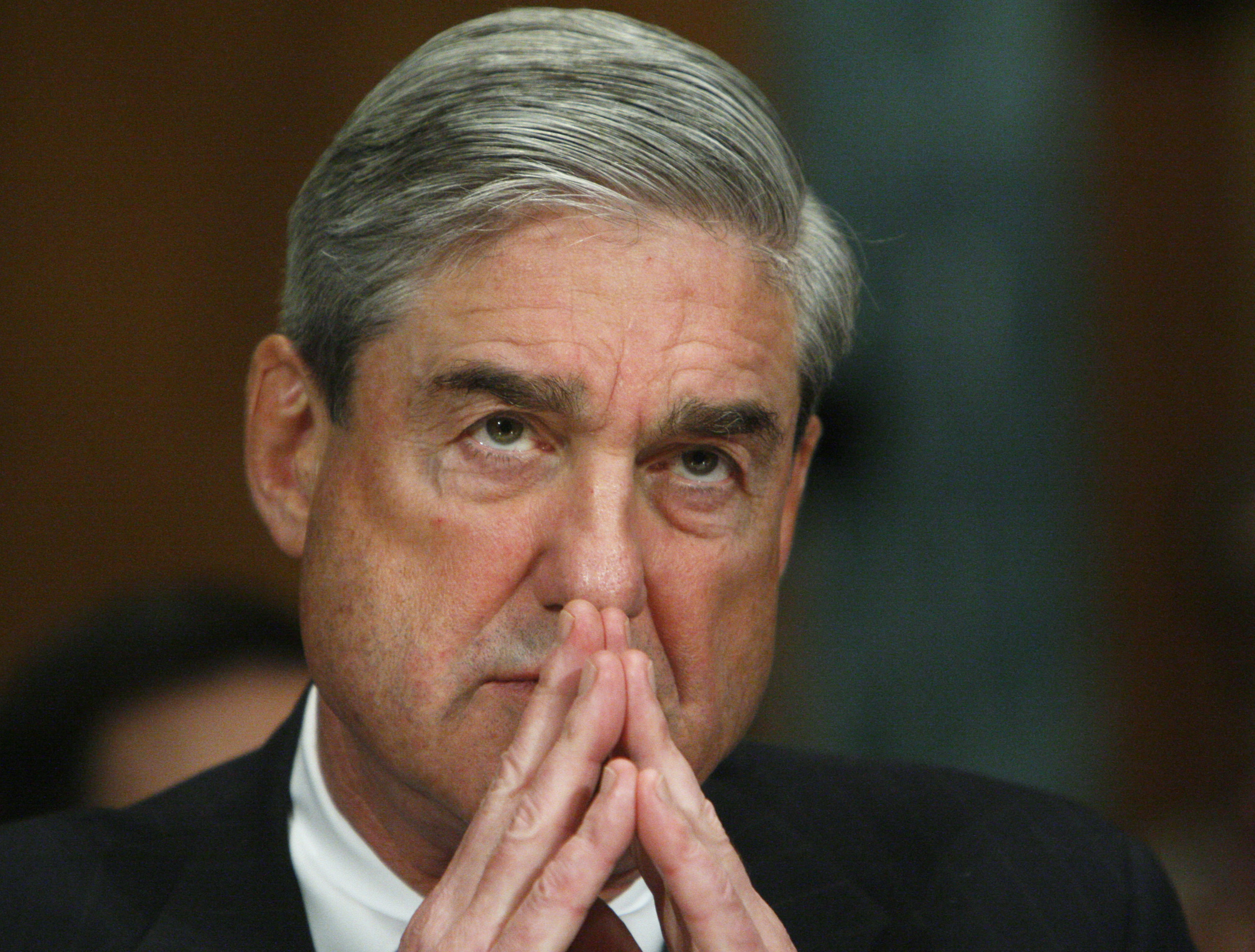 After several agonizing days, the House Intelligence Committee memo was finally released to the public. President Trump rightfully declassified the document, allowing the American people a chance to learn about the abuses that occurred within the FBI and the Department of Justice.

The President made the courageous decision despite the strenuous objections of many Democratic Party leaders, a host of liberal media critics and the FBI, which released a rare public statement noting its “grave concerns about material omissions of fact that fundamentally impact the memo’s accuracy.” Fortunately, the President was not deterred and gave the American people a tremendous gift, transparency in government. He was motivated to release the memo because he believed the findings were very upsetting and that “a lot of people should be ashamed.”

The memo shows how a discredited partisan dossier funded by the Democratic National Committee and the Clinton campaign was used to launch a process that eventually led to the creation of Special Counsel Robert Mueller’s investigation into President Trump’s alleged ties to Russia. The dossier was the project of an opposition research firm, Fusion GPS, and was mainly prepared by Christopher Steele, a former British spy, with the collaboration of unnamed Russian sources. Ironically, the only Russian collusion to ever be established in this investigation involved the campaign of Hillary Clinton, not Donald Trump.

The memo notes that Steele hated Donald Trump and wanted to make sure he was not elected President of the United States. This bias and his ties to the Democratic Party should have disqualified his dossier from being used for any FISA warrants. Incredibly, the FBI did not disclose the partisan connections to the dossier in the application to the FISA court. Thus, using a discredited dossier, the FBI was able to obtain four FISA warrants to spy on Trump campaign volunteer Carter Page.

The FBI also used an article about the dossier in Yahoo News in their application to the FISA court; however, the story was “circular” and only based on briefings given by Steele to reporter Michael Isikoff. There was no independent media confirmation of any of the material in the dossier. In fact, Steele was later fired as a FBI source for giving another unauthorized interview to reporter David Corn of Mother Jones magazine. The memo notes that “Steele should have been terminated for his previous undisclosed contacts with Yahoo and other news outlets.”

Amazingly, a tainted document that had never been verified was used to spy on a Trump campaign adviser. The Obama administration renewed the FISA warrant after the election and continued to spy on Page, even though he was no longer officially involved in the Trump campaign.

It should take much more than opposition research to receive approval to spy on a political opponent. It seems clear that Special Counsel Mueller is investigating the wrong administration. There should be a complete investigation into the activities of the Obama administration Justice Department.

Sadly, true justice is elusive in this case, starting with the very appointment of Mueller. He was compromised from the very beginning of his probe. His close ties to former FBI Director James Comey should have disqualified him from this position of utmost authority. In addition, the day before his selection as Special Counsel, Mueller interviewed with President Trump for the position of FBI Director. Whatever they discussed could presumably be used by Mueller in his ongoing investigation of the President; however, if this is done it would be improper, as the information should be viewed as tainted.

To make matters worse, Mueller has stacked his team of investigators with partisan Democrat attorneys, many of them contributors to either former President Obama or Hillary Clinton. It is clear that his investigation is biased and far removed from its original intent. Supposedly, Mueller and team were investigating whether the Trump campaign was involved in any “Russian collusion.” With no such evidence apparent, Mueller and company are now reportedly concentrating on determining whether the President was involved in any obstruction of justice. It surely seems that Mr. Mueller is engaged in a fishing expedition.

Until now, Mueller has charged Trump campaign associates with crimes that occurred before they started working on the 2016 election or with lying to the FBI. None of the charges involve “Russian collusion.”

This investigation has now been underway for almost nine months at a significant cost to American taxpayers. Through the first 4 ½ months, total expenditures for the investigation neared $7 million. By now, the Mueller investigation has certainly exceeded $12 million in costs and the ultimate price tag will be much higher.

It is time for this witch hunt to end, so the Trump administration can focus on more important matters such as the economy, health care, immigration and national security. The President needs to be working full time on accomplishing the promises he outlined in his masterful State of the Union speech, not distracted by an investigation based on a phony partisan dossier.

Sadly, Democrats and the media do not care about the truth, they only want to discredit and politically harm President Trump. They are terrified of his independence and his American First agenda, so they totally support Mueller and desperately want him to continue his work. They believe the investigation is the best way to stop the Trump agenda from ever being realized.

Hopefully, with the release of this bombshell memo, the Mueller investigation can be ended along with the chances of the Democrats, the media and the “deep state” to overturn the results of the last presidential election.

In Case You Missed It:  TRUE CONSPIRACY: More than 96% of Lancet "scientists" who denied covid lab origin theory have direct ties to Wuhan
Posted in Freedoms and tagged Obama.

The Memo, Pandora’s Box, And The Sword of Truth.

By Dave Merrick I had little doubt that ‘the memo’ was going to be released. And in my head I immediately...