We must confront and end the power and influence the lobbyists, and special interest groups have over our election process 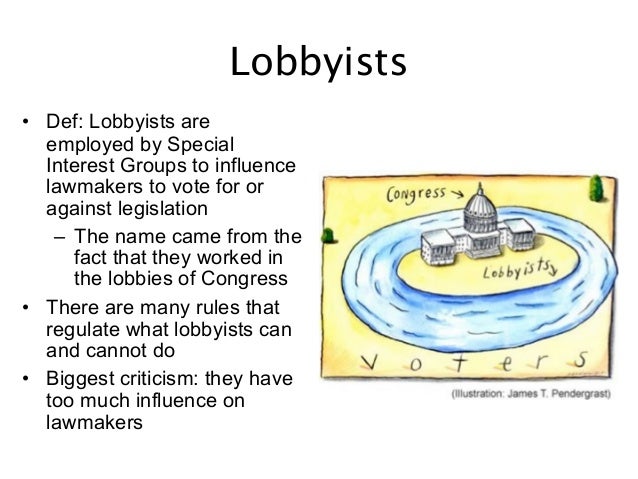 There is plenty of real collusion in Washington, but it has very little to do with Russia.  It’s the unholy alliance between lobbyists and politicians that have caused the most damage to America’s democracy.  Lobbyists and special interest groups openly try to influence our elections for their own gain to the detriment of the country and yet there has never been an investigation.

It’s a mutually beneficial marriage between lobbyists and candidate leaving the American citizen in a basket abandoned on the steps of the Capitol.  The end result is a swamp filled with corrupt politicians who at one time may have had good intentions but in their desire to win their elections, have sold their souls. And then there are those politicians who don’t need incentives to destroy the country.  Their misguided ideologies are all they need to steer this country to ruin.

For the first time in many decades, those opposed to the founding principle’s of this Republic and the freedoms Americans enjoy have been forced to expose themselves.  The attacks on President Trump are clear indicators of who makes up the swamp and just how thick the Swamp is. If we are ever to entirely free this nation from the quicksand pulling this nation down, then we must confront and end the power and influence the lobbyists, and special interest groups have over our election process.

In Case You Missed It:  Japan discovers "magnetic" substance in Pfizer covid vaccines; journalists start DYING from the vax they pushed
Posted in Freedoms and tagged Election.

John Paul Stevens Is Wrong About the Second Amendment, History, and School Violence