Somebody has some explaining to do… or did the Syrian airstrikes just ‘distract’ the citizenry from the reality surrounding the Skripal poisoning. 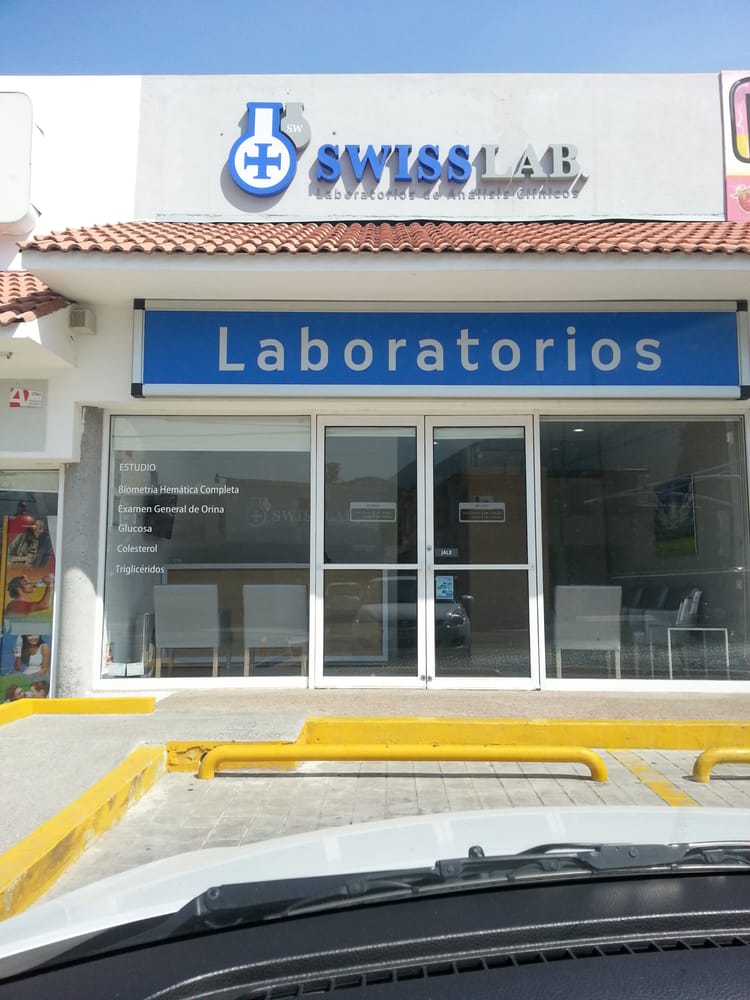 Dufus Trump, Mike Pompeo, James Mattis, Nikki Haley and all the rest of the Deep State Crew that Trump has surrounded himself with, will completely ignore these Swiss findings and just drone on and on with their scripted and rehearsed sound bites.

Those sound bites are then repeated 24/7 in the Brainwash Mainstream Media, and the sheeple won’t even know that this Swiss report exists.

Remember how we were told my the politicians (not the scientists) that a deadly Novichok nerve agent – produced by Russia – was used in the attempted assassination of the Skripals? Remember the 50 questions (here and here) we had surrounding the ‘facts’ as Theresa May had laid them out? Ever wonder why, given how utterly deadly we were told this chemical was, the Skripals wondered around for a few hours after being ‘infected’ and then days later, survived with no chronic damage?

Well those doubts may well have just been answered as according to the independent Swiss state Spiez lab, the substance used on Sergei Skripal was an agent called BZ, which was never produced in Russia, but was in service in the US, UK, and other NATO states.

RT reports that Russian Foreign Minister Sergey Lavrov said, citing the results of the examination conducted by a Swiss chemical lab that worked with the samples that London handed over to the Organisation for the Prohibition of the Chemical Weapons (OPCW), that Sergei Skripal, a former Russian double agent, and his daughter Yulia were poisoned with an incapacitating toxin known as 3-Quinuclidinyl benzilate or BZ.

The Swiss center sent the results to the OPCW.

However, the UN chemical watchdog limited itself only to confirming the formula of the substance used to poison the Skripals in its final report without mentioning anything about the other facts presented in the Swiss document, the Russian foreign minister added.

He went on to say that Moscow would ask the OPCW about its decision to not include any other information provided by the Swiss in its report.

On a side note, the Swiss lab is also an internationally recognized center of excellence in the field of the nuclear, biological, and chemical protection and is one of the five centers permanently authorized by the OPCW.

The Russian foreign minister said that London refused to answer dozens of “very specific” questions asked by Moscow about the Salisbury case, as well as to provide any substantial evidence that could shed light on the incident.

Instead, the UK accused Russia of failing to answer its own questions, he said, adding that, in fact, London did not ask any questions but wanted Moscow to admit that it was responsible for the delivery of the chemical agent to the UK.

But hey, who cares about any of that? Diplomats have been sent home, Putin has been anointed Hitler, and besides, what about those missiles in Syria?

BY OWEN MATTHEWS   The report published Tuesday by Buzzfeed purporting to be the work of a “former MI6 counter-intelligence official”...