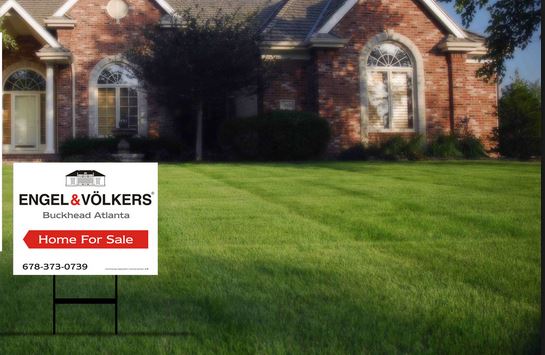 “The market has been looking overheated ever since 2012 when we saw the upsurge that has been going on now for almost six years. And it looks like it’s still going up,” he said in an interview with Yahoo Finance.

Weekly mortgage applications slid 4.9% last week, and overall applications are down 12% from a year ago. Even with historically low interest rates, potential homebuyers are pulling out of the process because of high listing prices.

His namesake S&P CoreLogic Case-Shiller index, which monitors home prices across 20 U.S. cities, posted a 6.4% annual gain in April, down 0.1% from the month prior, indicating a slight slowdown in home price growth.

“It’s been going like that since 2012. Home prices have come down a lot, but they are getting back up,” said Shiller.

Despite prices reaching record levels, Shiller said he’s not yet concerned that a bubble is brewing.

“I like to put things in real terms. In nominal terms … we’ve surpassed 2006, which was the peak. But in real terms, we’re still fairly far below the 2006 peak. I don’t think we’re in the same enthusiasm still,” he said.

Mortgage-backed securities and derivatives exacerbated the housing crisis. Shiller said he believes the landscape has changed for the better, primarily because of the fear of repeating past mistakes.

“I think that the lenders have become more circumspect. This crisis is still remembered. And we don’t see as much securitization. Back then, it wasn’t just securitization, which by itself is a venerable concept in finance. It was inappropriate ratings of those securities and sometimes less than forthcoming behavior on the basis of securitizers. So I think we’re in a better situation now,” he said.

“It got a little crazy in 2006, as you might remember. And it had some unfortunate consequences. We shouldn’t just assume that that’s going to happen again. But it might, it might. Expectations are not as extravagant as they were 10 years ago. So it looks more like we’re still coasting, still coasting up,” he added.

We Hear You: Patriotism, Citizenship, Immigration, Border Security, and the Vote

Editor’s note: On this weekend before the Fourth of July, we spotlight some of your views on the value of...