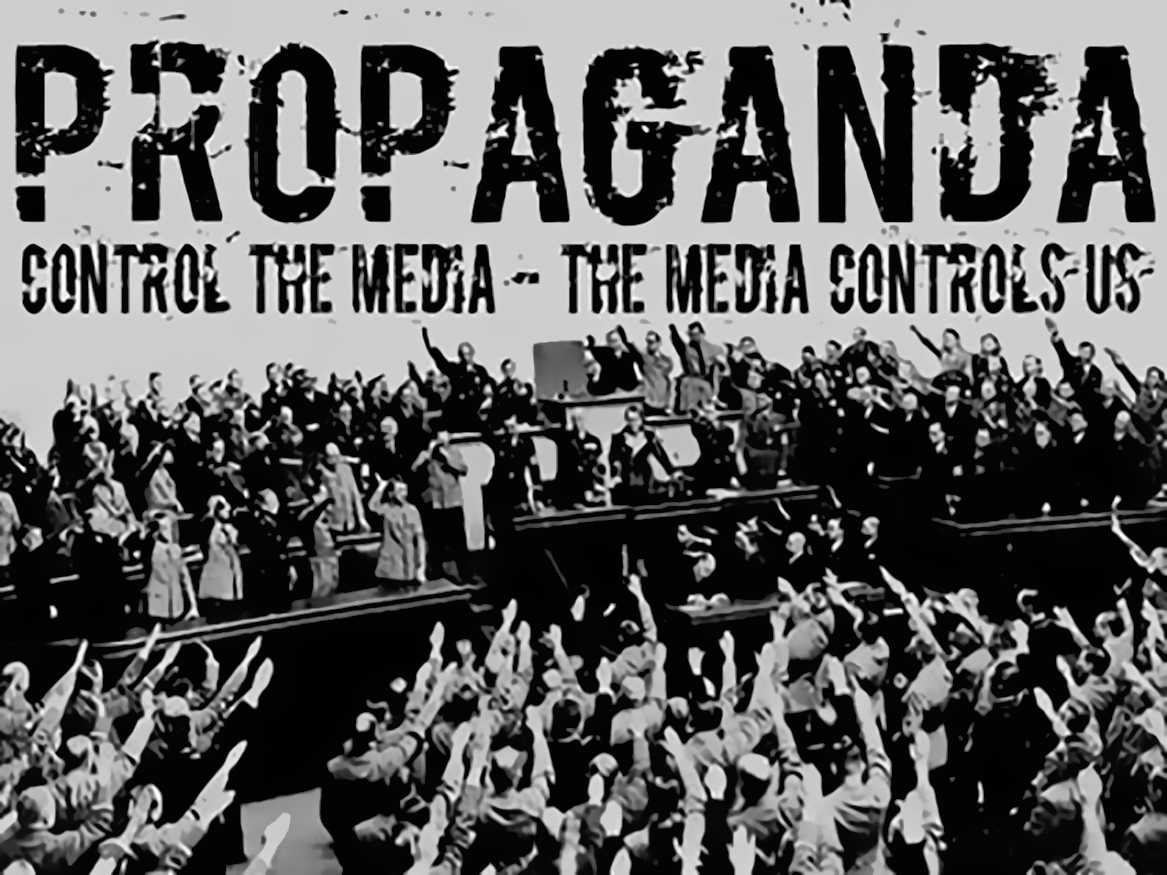 The mainstream and social media’s take on the President Donald Trump/President Vladimir Putin Helsinki meeting makes no sense for a number of glaring reasons.

The same media who condemn Trump for not confronting Putin, have NEVER confronted Putin one-on-one—not even even during the many years before Trump was president.  Tell us the name of the journalist and the news site that hired him/her who confronted Putin with the question: Who on your side was involved when former Secretary of State Hillary Clinton gave 20% of America’s uranium to Russia?

No such confrontation ever took place because no such reporter ever existed.

But thousands of reporters working in the field can read this outrageous statement in the entity known on the Internet as Snopes:

Just Google Hillary Clinton/Uranium and this is what you will find FIRST on Google:

“Allegations of a “quid pro quo” deal giving Russia ownership of one-fifth of U.S. uranium deposits in exchange for $145 million in donations to the Clinton Foundation are unsubstantiated.”

End of story, end of digging for truth.

Other instances where the media’s take on the Trump-Putin Helsinki meeting make absolutely no sense:

MSM:Trump is taking Putin’s claim that there was no Russian collusion in the 2016 election over that of his own American intelligence agencies.

Given how it is America’s top intelligence agency the FBI who claims Trump colluded with Russia, why wouldn’t he?

The MSM live in eternal hope that the masses will forget that it was the intelligence agencies who bought into the debunked ‘golden shower’ dossier, not Vladimir Putin.

The prog-left running dog media, live just as their masters do, in a largely fantasy world.

Did they really think that the president would really side with the Russian Collusion conspiracy when he talked to Putin in Helsinki?

Did they REALLY think that this was a reasonable possibility?

Did the media mob not see that President Trump survived the claptrap they invented for him in Britain, condemning him for supposedly deliberately stepping in front of HRH Queen Elizabeth II; when he was media scolded, “How dare you”  when he sat in Winston Churchill’s chair?

Britain’s still there, the Queen going about her own business; the chair— in dire need of repair—still sitting with no occupant at Chequers and a post- Britain Donald Trump still riding popularity polls at 45%!

Yesterday it was Fox News Business host Neil Cavuto—forever more to be known under the hashtag: #NeilCave-In-TOO, raging in disgust.

Today it’s come down to a Drudge Report picture of a lonely-looking President Trump climbing down the stairs of Air Force 1—so sadly alone.

The president never travels alone, so either seconds before or after Melania travelled down those same stairs.

A picture does not a lonely President make.

This is the takeaway from the story under the photo:

“Standing side by side with Vladimir Putin, U.S. President Donald Trump refused on Monday to blame the Russian leader for meddling in the 2016 U.S. election, casting doubt on the findings of his own intelligence agencies and sparking a storm of criticism at home. (Reuters, July 16, 2018)

“Although he faced pressure from critics, allied countries and even his own staff to take a tough line, Trump spoke not a single disparaging word in public about Moscow on any of the issues that have brought relations between the two powers to the lowest ebb since the Cold War.

“Instead, he denounced the “stupidity” of his own country’s policies, especially the decision to investigate Russian interference in the 2016 election.

“Trump’s performance at a joint news conference with Putin in Helsinki stirred a wave of condemnation in the United States, including criticism from within his own Republican Party. The White House has struggled for months to dispel suggestions that Trump was unwilling to stand up to Russia.

“Asked if he believed U.S. intelligence agencies, which concluded that Russia interfered in the 2016 election in an effort to help him defeat Democrat Hillary Clinton, Trump said he was not convinced it was Moscow.

“I don’t see any reason why it would be,” Trump said. “President Putin was extremely strong and powerful in his denial today.”

“The White House has struggled for months to dispel suggestions that Trump was unwilling to stand up to Russia.”— That’s a good one that completely and defiantly ignores the fact that Trump has had to struggle for months—and still struggles—against a White House-advanced conspiracy that he only won the 2016 election because Russia STOLE THE ELECTION from Hillary Rodham Clinton who’s still living in a fantasy world that says she’s America’s duly elected 45th.

After an open letter from Yale Law School students and faculty condemned the nomination of Judge Brett Kavanaugh to the Supreme...