The Catastrophic Canard of Climate Change 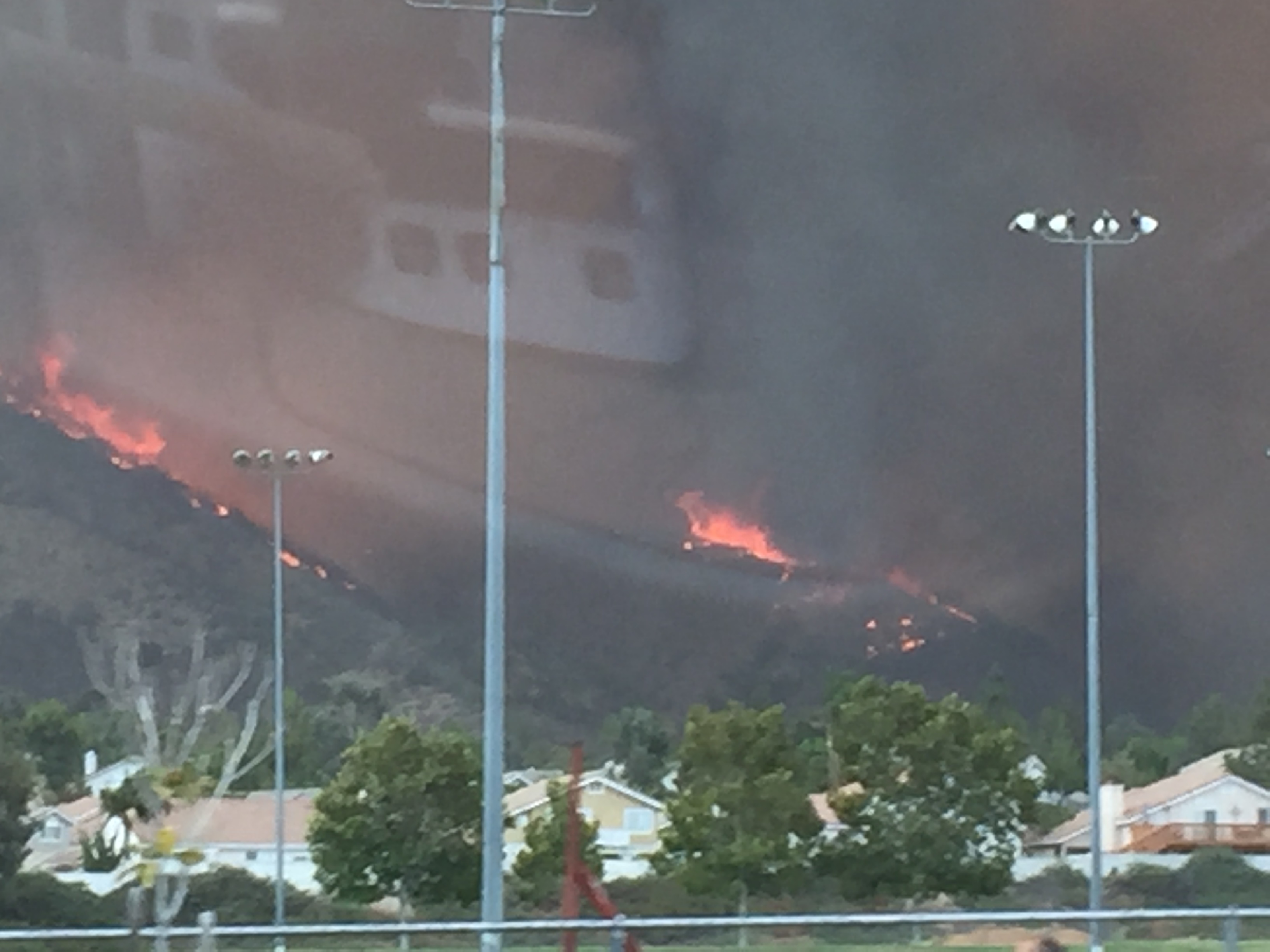 Our forests are now catastrophically overgrown, often carrying four times the number of trees the land can support.  In this stressed and weakened condition, our forests are easy prey for drought, disease, pestilence and fire.—Rep. Tom McClintock (R-CA)

The United States Forest Service was originally founded to protect forests from the ravages of fire to preserve it for future generations. That thinking was abandoned in favor of the flawed “no-use movement,” or the “rewilding” theory, which blames humans for the “degradation of our planet.”  “Rewilding the land can repair damage we’ve caused and reconnect us to the natural world,” National Geographic claims.

For decades, traditional forest management was scientific and successful – that is until ideological, preservationist zealots wormed their way into government and began the 40-year overhaul of sound federal forest management through abuse of the Endangered Species Act and the no-use movement.

Traditional forest management had simple guidelines: thin the forest when it becomes too difficult to walk through; too many trees in the woods will compete with one another, because the best trees will grow at a slower rate.

The U.S. Forest Service used to be a profitable federal agency, McClintock said. “Up until the mid-1970s, we managed our National Forests according to well-established and time-tested forest management practices.”

“But 40 years ago, we replaced these sound management practices with what can only be described as a doctrine of benign neglect,” McClintock said. “Ponderous, Byzantine laws and regulations administered by a growing cadre of ideological zealots in our land management agencies promised to “save the environment.”  The advocates of this doctrine have dominated our law, our policies, our courts and our federal agencies ever since.”

Today, only privately managed forests are maintained through the traditional forest management practices: thinning, cutting, clearing, prescribed burns, and the disposal of the resulting woody waste.

“THREE YEARS AFTER TREE FARMER NEIL CLEMONS THINNED HIS FOREST NEAR NEWPORT, WASHINGTON, THINGS START TO HAPPEN,” THE AMERICAN FOREST FOUNDATION EXPLAINED. “THE SHRUBS GET BIGGER. THE DOUGLAS FIRS POP WITH NEW GROWTH ON THEIR TIPS. ‘THEY LIGHT UP WITH THAT LIGHTER GREEN LIKE A CHRISTMAS TREE,’ HE SAYS. ‘AND YOU CAN SEE THE WILDLIFE MOVE IN—ELK AND MOOSE.’”

McClintock said the forest service used to auction surplus timber harvested from national forests. This served two purposes: 1) clearing, cleaning, and thinning the forest; 2) providing usable timber for a myriad of industries. The timber the forest service auctioned off more than paid for the entire federal agency, and then some. Local governments even received 25 percent of the proceeds of the lumber auctions, while 75 percent went to the federal government.

“Revenues that our forest management agencies once produced – and that facilitated our forest stewardship – have all but dried up,” McClintock said.  This has devastated rural communities that once thrived from the forest economy.  McClintock said there were once 147 timber mills; now, there are only 29 in the country.

McClintock also pointed out that despite the growing population, visitation to national forests has declined significantly as the health of our forests has decayed. “We can no longer manage lands to prevent fire or even salvage dead timber once fire has destroyed it,” he said.

Private forests are still managed properly, but not forests on public lands.

That sound practice grounded to a halt when the most radical environmentalists took over. Now thick, overgrown and diseased forests have become tinder boxes and are burning down in California, leaving a trail of death and destruction.

In 2012, the Obama administration issued a major rewrite of all of the country’s forest rules and guidelines, adding so many rules, regulations and layers of bureaucracy, grounding all forest management to a halt. McClintock said that to even cut one tree down in the national forest, forest managers were forced to apply to the federal government for a study. The other big problem is these burdensome regulatory requirements greatly inflate the cost of forest management, McClintock said. “Between the studies and litigation, the process was endless,” McClintock added.

When forest managers attempted to address public lands ravaged by disease, beetles or fires, they were met with a wall of bureaucracy. “Public lands take years’ worth of environmental review for studies,” McClintock said. “By then, the timber has lost most of its commercial value. Essentially, the public land is abandoned. The laws make it cost prohibitive to salvage.”

The Catastrophic Canard of Climate Change

Rep. McClintock pointed out the obvious: the same climate change impacts private lands as public lands, but private forests are not burning down because they are properly managed. Or if a fire does break out on privately managed forest land, it is often extinguished more quickly and easily because the trees aren’t so close together, and the underbrush has been cleared away.

In Case You Missed It:  What Is CHAZ Really Like? Communism Is Taking Over In The US

We are now living with the result of radical environmentalism ideology – that we should abandon our public lands to overpopulation, overgrowth, and in essence, benign neglect, McClintock said. “Forest fires, fueled by decades of pent up overgrowth are now increasing in their frequency and intensity and destruction.”

He added, “excess timber WILL come out of the forest in one of only two ways.  It is either carried out or it burns out.”

McClintock was able to pass legislation last year, which streamlined the environmental reviews for the Tahoe Basin. “The Forest Service regional manager told me it will take their review from 800 pages to 40 pages, and allow them to begin to get the forest there back to a sustainable level,” McClintock said.

STUDY: People Don’t Want To Date Transgender Folks. No, This Is Not ‘Transphobic.’

A new study published in the Journal of Social and Personal Relationships found that an overwhelming majority of folks would not date a transgender...