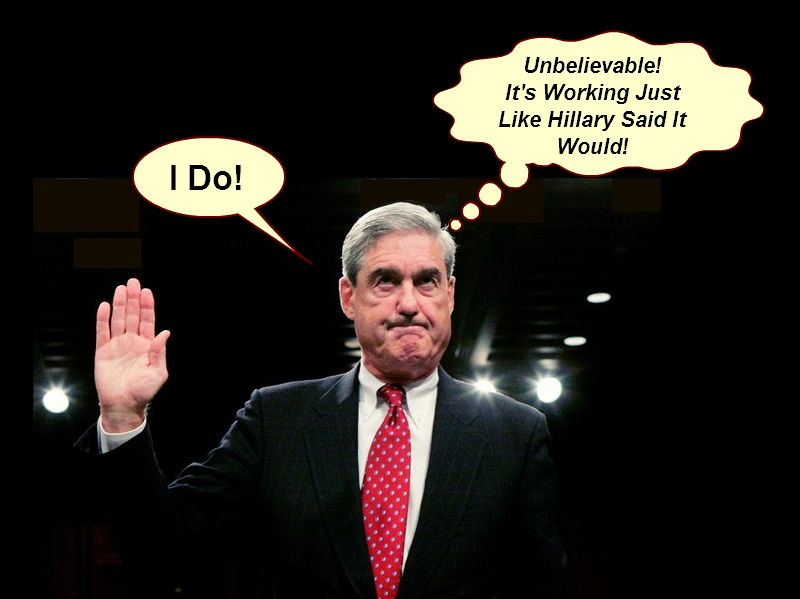 Despite the drama of today’s screaming headlines, they completely miss the point that their timing is all off.

That Trump dispatched his then lawyer Michael Cohen to pay off two women accusing him of affairs BEFORE beginning his election campaign is perfectly legit.

Citing himself as a theoretical candidate for election and wanting to shut down attention-grabbing accusers before getting into the race as Trump did,  radio talk show host Mark Levin said on tonight’s show: “I hope this makes sense to you because you’re getting a ton of propaganda”.

Levin will be a guest on Sean Hannity’s show at 9:30 p.m. EDT tonight.

Cohen says he violated the law at the direction of ‘candidate Trump’.

But it was was no surprise because it was only a matter of time before Cohen. who admitted that he taped Trump during lawyer-client meetings,  would be claiming guilt and making himself the star witness for the Robert Mueller III special counsel, who have been scouring the landscape for a star witness for the past 18 months.

Tonight’s big party time for the progressive-left and their running dog complicit media, who think they are dancing on President Donald Trump’s grave.

Even street theatre went into effect the moment Cohen was leaving the courthouse after pleading guilty to federal charges with protesters chanting: “Lock him Up!” in a kind of get even tactic for the “Lock her up!” Hillary chant.

But dancing on graves while the ‘dearly departed’ is still up and running is a useless past time stemming from badly-placed bravado.

The 63 million and still counting people who voted for Trump as president will vote for him again in 2020, first knocking out a promised blue wave with a red one in coming November midterms.

They have a clear edge over deranged Dems who prove day by day that they can’t accept the reality that they not only lost the 2016 presidential election but have not been able to come up with the right policies to turn back the red tide.

Meanwhile, all turncoat Michael Cohen managed to do today was to drive Omarosa off the front page.

The issue is the corrupt Deep State is involved in a soft coup against the President of the United States and deceitfully mislabeled the Mueller “investigation.”

In Case You Missed It:  PLANETARY CRUCIFIXION will lead to humanity's resurrection and unstoppable, cosmic awakening
Posted in Freedoms and tagged FBI, President Donald J Trump.

100 years of the Weizmann-Faisal Agreement (1919) in which King Feisal accepted the Balfour Declaration by Ezequiel Doiny In January...