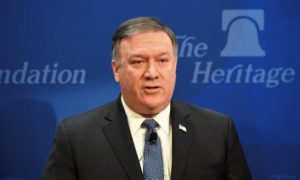 The recent attempted Iran terror attack in Paris at the venue of the Iranian Resistance, the arrest of two Iranian spies in America, and the arrest of an Iranian Diplomat in Germany, has highlighted again the extent and  growing danger of the reach of the Fascist Mullah Regime, via their closet networks of Iranian Revolutionary Guard (IRGC ) and Quods Proxies embedded in their Western Embassies and Consulates.

The Iranian Resistance  are demanding that all Iranian Embassies and Consulates in Europe and America be closed indefinitely in the interests of National Security, and the captured Mullah spies be put on trial for State Terrorism, Sedition and Espionage against their host countries and Iranian dissidents and human right campaigners. 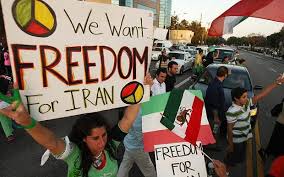 Iranian Quds and IRGC Forces conduct covert assassination operations in the heart of Europe. “Iran conducted a wave of assassinations across Europe in the 1990s, and the Iran-backed militant group Hizbullah is widely thought to have been responsible for the Burgas attack in 2012 as retaliation for Israeli targeting of Iranian nuclear scientists.

US Secretary of State Mike Pompeo claims that the Iran’s Revolutionary Guard is carrying out “assassination operations in the heart of Europe.It must be assumed that the Americans have the required intelligence and evidence to back up this assertion.  Pompeo refers specifically to the external operations arm of the Islamic revolutionary guards corps (IRGC).

Given all these credible facts and evidence of pernicious terrorist activities by Iranian covert proxies operating from their embassies, the calls to shutter Iranian diplomatic centres based in the West will continue to grow, for terror and mayhem to be defeated, it requires the swift and iron hand of intervention to root out the cause of Iran malign activities in our free and democratic societies of Western Civilisation.

Peter Paton is an International Strategic and PR Adviser.

In Case You Missed It:  JUST IN: House Votes 219-206 Along Party Lines to Raise Debt Ceiling Until December 3
Posted in Freedoms, Terrorism, Tyranny.

Why These People Lined Up to Pay Respects to Sen. John McCain

I went to speak to people who were lined up outside the U.S. Capitol in Washington, D.C., to pay their...