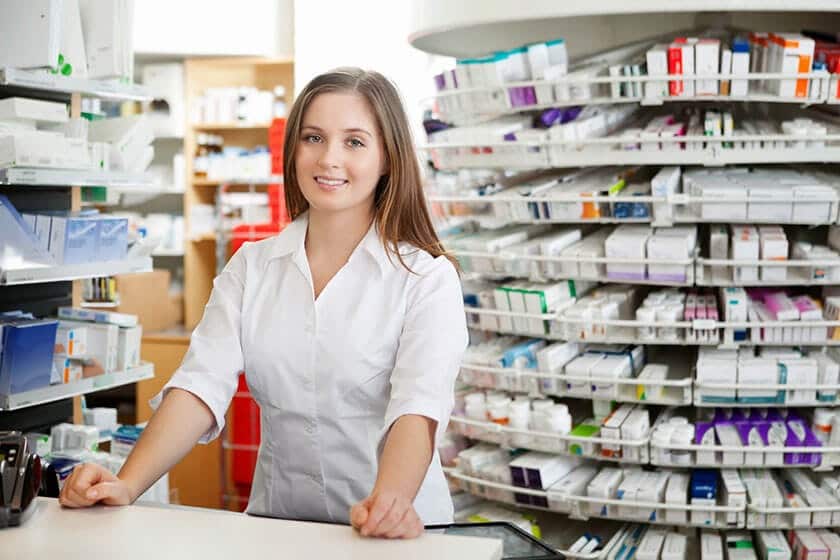 Currently, insurers and pharmacy benefit managers use the gag clauses to “forbid pharmacists from proactively telling consumers if their prescription would cost less if they paid for it out-of-pocket rather than using their insurance plan,” according to a press release from Maine Republican Sen. Susan Collins, the bill’s sponsor.

Trump also signed Democratic Michigan Sen. Debbie Stabenow’s Know the Lowest Price Act, which “prohibits Medicare drug plans from putting a gag clause on a pharmacy in their contracts,” according to CNN.

The Patients’ Right To Know Drug Prices Act would lead to “a slight decrease in federal revenues,” according to the Congressional Budget Office.

That decrease could be offset by another provision in the bill, reported Politico.

Collins’s bill also targets “pay-for-delay,” a tactic where a brand drug company pays a generic manufacturer to withhold a product that would compete with the brand drug for market share.

Closing this loophole could save consumers and taxpayers money, according to the Federal Trade Commission.

“Who would think that using your debit card to buy your [prescription] drugs could be less expensive than using your insurance card? It’s counterintuitive. Americans have the right to know which payment method provides the most savings when purchasing their prescription drugs,” Collins tweeted Wednesday after Trump signed the bill.

The bill’s other authors are Republican Sens. John Barrasso of Wyoming and Bill Cassidy of Louisiana, as well as Democratic Sens. Claire McCaskill of Missouri and Debbie Stabenow of Michigan.

Trump publicized his support for the Senate bill Sept. 17.

“Americans deserve to know the lowest drug price at their pharmacy, but ‘gag clauses’ prevent your pharmacist from telling you!”

“I support legislation that will remove gag clauses and urge the Senate to act.”

A version of this article appeared on The Daily Caller News Foundation website.

In Case You Missed It:  DEPOPULATION TARGETS TAIWAN: Birth rates over the past year have dropped 23% in Taiwan, following blind obedience to covid vaccines
Posted in Freedoms and tagged Health Care Costs, President Donald J Trump, US Citizen.

Why Open Borders Are Bad For America’s Immigrants

Immigration has long been one of the hottest topics in America with no agreed upon policy solutions. We are often...