By News on the Net 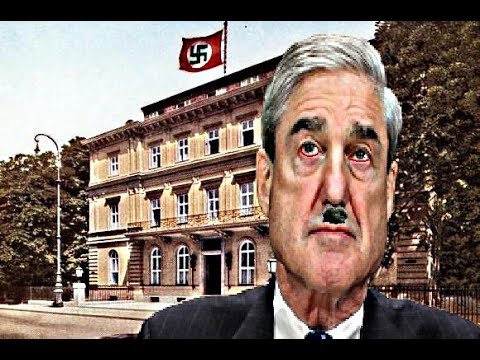 The Supreme Court held long ago in Brady v. Maryland that the Constitution requires the prosecution, which holds all the cards in a criminal case, to give the defense all evidence favorable to the defendant, whether it impeaches a witness, mitigates punishment or shows his innocence. Indeed, the burden is on prosecutors to find anything in the possession of the government that is favorable to the defense.

From the minute Judge Emmet G. Sullivan received the case against Lt. Gen. Michael Flynn, which will be decided on Tuesday, he ordered Mueller to provide the defense with all Brady material. Last week, Judge Sullivan specifically ordered Mueller to produce any FBI interview reports — called 302s — or memoranda relevant to the original interview of Gen. Flynn. Ironically, Iowa Sen. Chuck Grassley has been requesting the agents’ notes and 302s for two years. Did Mueller comply?

Remarkably, but not surprisingly to those who have read my book, Mueller has thumbed his nose at Judge Sullivan’s order. He produced only a 302 created by his own squad seven months later from his own agent’s interview of none other than the infamous, fired-for-bias, disgraced, Trump-loathing, former Agent Peter Strzok — the guy who swore he’d “stop” President Trump and devised “an insurance policy” with his mistress Lisa Page and Deputy Director Andrew McCabe in case Trump won the election. We are watching Mueller execute that insurance policy by the day.

The evidence indicates Mueller has destroyed or is suppressing Brady material. There was an original 302 created within five days — by FBI protocol — of the Jan. 24, 2016 ambush interview of General Flynn by two agents — Strzok and Special Agent Joe Pientka. It is mentioned in the Strzok-Page text messages and on page four of the recrafted 302 Mueller filed. Comey read the original 302 before he was fired.

It existed — as Grassley well knows. It was written by Agent Pientka, who also took extensive handwritten notes, whose name is redacted from Mueller’s filing, and who seems to have disappeared. Where are the original 302, his notes, and where is Agent Pientka? Grassley has been trying to get access to all three for almost two years.

Mueller’s filing confirms that Agent Pientka was assigned to take notes of the interview. Judge Sullivan’s order encompasses the production of those notes. Where are they? Were they destroyed despite Grassley’s longstanding request and Judge Sullivan’s original Brady order? The failure to produce them is another Brady violation that warrants the dismissal of the charges against Flynn and warrants holding Mueller and his team in contempt of court.

And no doubt Mueller is aware of other Brady material in the possession of the government. There are two important sets of information being withheld from the defense under the guise of classification.

According to California Congressman Devin Nunes speaking on Laura Ingraham’s program last week, there is testimony from none other than former FBI Director James Comey himself, speaking before House committees, that is exculpatory of Flynn. Because Comey confessed on national TV that he oh-so-cleverly, gleefully, and deliberately breached all protocols and any semblance of ethics to ensnare the new administration and Flynn in their carefully calculated perjury trap, there is every reason to declassify Comey’s testimony immediately. The public is entitled to see his duplicity.

John Solomon reported, and Grassley has identified, information in the possession of the DIA that is exculpatory of Flynn. Apparently, the information remains classified — most likely to protect Comey from outrageous abuses of allowing private contractors to mine our intelligence gathering systems as far back as 2012 for nefarious reasons including unmasking and private profit — but that does not absolve Mueller of his obligation to produce it to the defense.

At a minimum, the information must be given to Judge Sullivan under seal. In the alternative, the president should declassify this material immediately, because the government has a solemn legal obligation to produce at least the substance of all exculpatory information to the defendant. If there are true national security interests to be protected, a summary will suffice.

It gets worse. The Inspector General of the Department of Justice reported late last week that Mueller wiped Peter Strzok’s cell phone of all messages during the crucial time he was working for special counsel. The IG was unable to recover any text messages from it.

This was after the inspector general informed Mueller of the extreme bias of Strzok and Page evidenced by thousands of text messages on their phones. These messages were so egregious they required their termination from Mueller’s squad. Not only did Mueller hide this development from Congress, but he destroyed evidence on Strzok’s phone and allowed DOJ to do the same for Page’s phone. That’s a crime. Mueller put Paul Manafort in solitary confinement for simply trying to contact a witness. 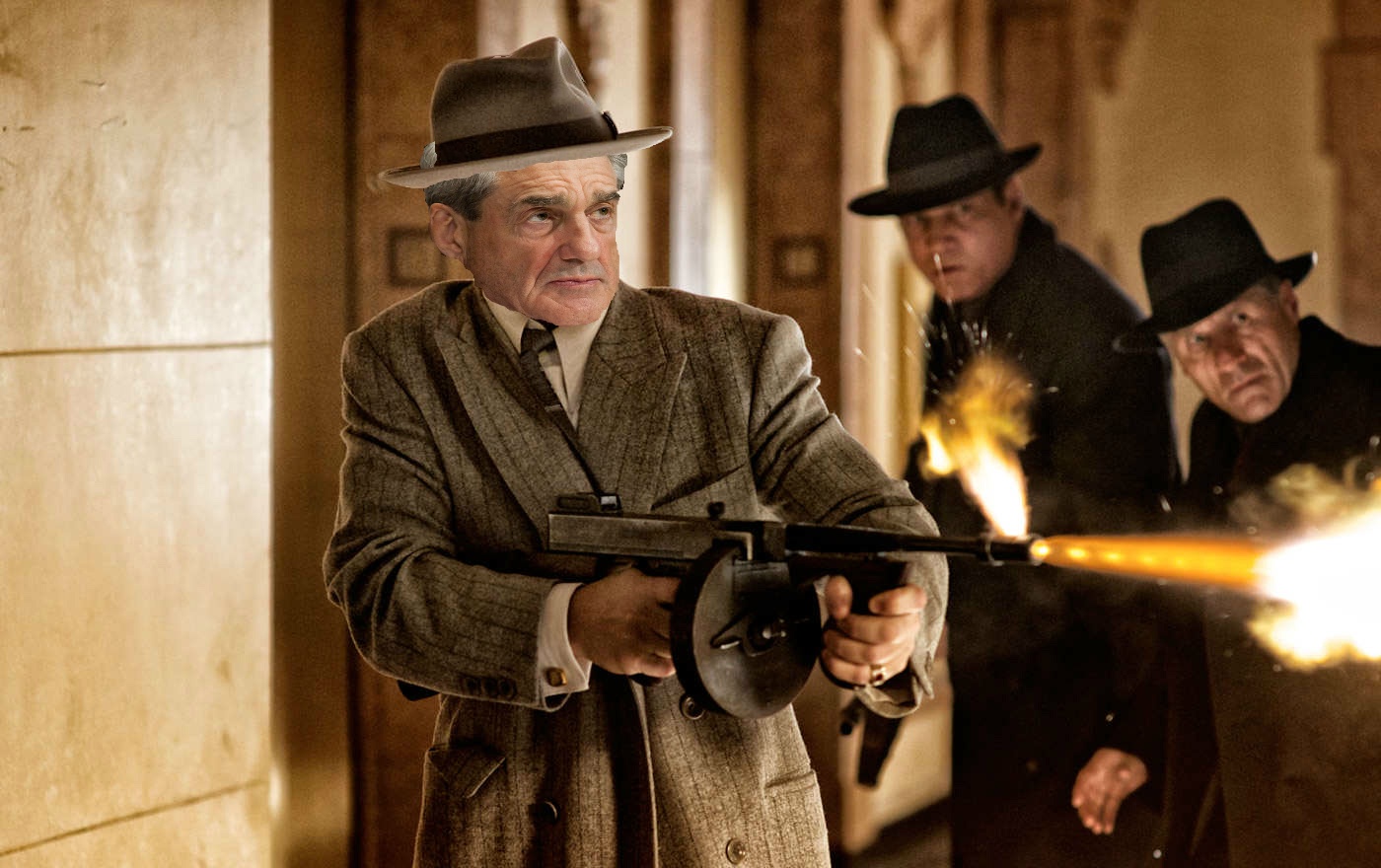 Any ethical law Department of Justice official would have taken custody of all electronic devices of Strzok and Page immediately upon discovery of their extreme bias and blatant misconduct — or certainly upon their termination — and preserved all the evidence. For Mueller to destroy this evidence is blatant obstruction of justice that warrants his immediate termination. The same is true for Deputy Attorney General Rosenstein who was “overseeing” it at the time.

Mueller has shown abject contempt for the wrong court. Judge Sullivan is a real judge who believes in the rule of law and has the integrity to enforce it equally. The evidence strongly suggests Mueller violated Brady, destroyed or suppressed evidence, and obstructed justice in violation of 18 USC §1512(c). He has disgraced himself and the Department of Justice. Mueller’s time is up.

Sidney Powell, a former federal prosecutor and veteran of 500 federal appeals, is the author of “LICENSED TO LIE: Exposing Corruption in the Department of Justice.” She is a senior fellow at the London Center for Policy Research.

The views and opinions expressed in this commentary are those of the author and do not reflect the official position of The ConservativePapers.

The New York City Council passed a resolution by a full vote Wednesday that will edge the state Assembly and...