Multiple people were killed in a shooting attack on the southern island of New Zealand on Friday, when a gunman opened fire inside a mosque. 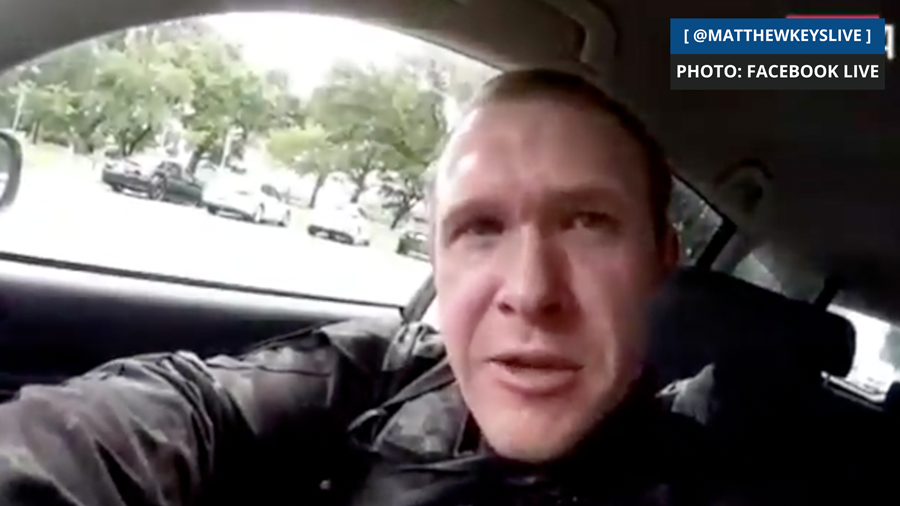 The gunman, who was dressed in tactical gear, appeared to live stream video of the shooting on social media, documenting his trip from his vehicle and into the worship center in central Christchurch, New Zealand, where he opened fire indiscriminately.

A suspect was arrested shortly after the attack, but police have not released their identity.

The shooter also opened fire in the surrounding area outside. Police said there were multiple casualties reported, but authorities have not offered any additional details.

“A serious and evolving situation is occurring in Christchurch with an active shooter. Police are responding with its full capability to manage the situation, but the risk environment remains extremely high,” New Zealand Police tweeted. “Police recommend that residents across Christchurch remain off the streets and indoors until further notice.” 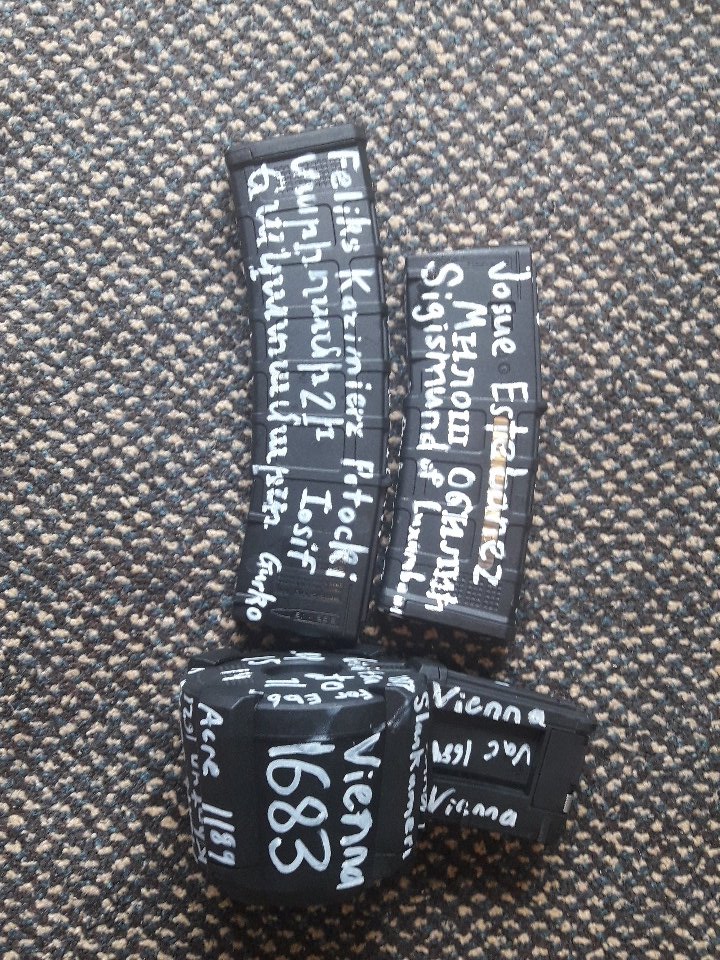 A spokesperson for the Canterbury District Health Board said it activated its mass casualty plan, putting public locations in the area on lockdown.

“Christchurch schools will be locked down until further notice,” the police department tweeted. “Police thanks the public for their cooperation and will provide further updates to keep residents informed.”

In his manifesto he claimed to do it for murdered Swedish Girl Ebba Akerlund.

This is his Manifesto:

One person has been arrested, but police believe there may be other offenders involved in the fatal shootings of at least nine people at two mosques in Christchurch.

Sources say nine people have been confirmed dead following the shootings at the Masjid Al Noor on Deans Ave and the Linwood Masjid on Linwood Ave. Armed police have also been seen at Papanui High School.

What has happened in Christchurch is an extraordinary act of unprecedented violence. It has no place in New Zealand. Many of those affected will be members of our migrant communities – New Zealand is their home – they are us.

In Case You Missed It:  Another Hip-Hop Superstar Claps Back Against Mindless Compliance: Rihanna Follows Nicki Minaj in Standing Up for Free Thinking; Wears Anti-Censorship Slogan T-Shirt in NYC
Posted in Tyranny.

The Insect Apocalypse Is Here

Riis was on a bike ride with his youngest son, enjoying the sun slanting over the fields and woodlands near...