Or being an outspoken Republican?

According to Facebook and Twitter, supporting the President is a worse offense than being a sex abuser.

As the two social media giants continue to block and suspend pages such as Alex Jones, Laura Loomer, Paul Joseph Watson, and Steven Crowder, while shadow banning pages such as The Gateway Pundit’s, the pages of Harvey Weinstein, Bill Cosby, R Kelly, Ian Watkins, Todd Nickerson, Ray Rice, and Vince Neil all remain, many of them with the sought after “verified” blue check mark. 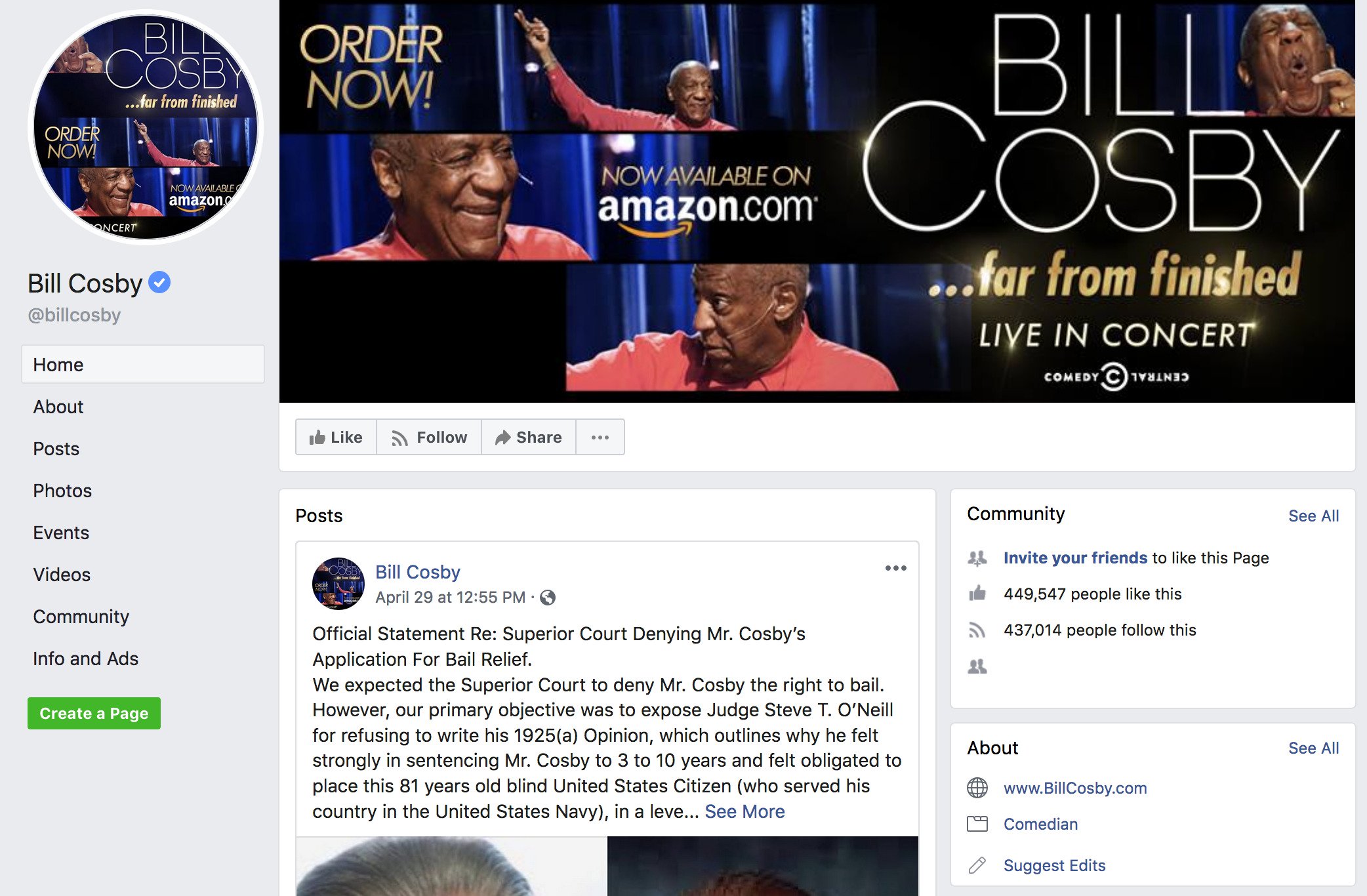 Though he’s not very active 0nline, the Harvey Weinstein pages are still up too.

Former vocalist of the band Lostprophets, Ian Watkins, who was sentenced to 35 years in prison for drugging and raping infants, with the help of the childrens’ mothers:

Ray Rice, the NFL running back who was caught on video beating his girlfriend in an elevator:

Motley Crue front man Vince Neil, who many forget was convicted of vehicular manslaughter back in the 80’s after driving drunk, losing control of his car, and colliding with another car, which resulted in the death of the drummer of Hanoi Rocks and permanent disabilities to the occupants of the other car; The organization that he runs, Virtuous Pedophiles, has its own Twitter: Rapper Tekashi69, who pled guilty to use of a child in a sexual performance after “taking part in making and disseminating a video that showed a 13-year-old girl giving oral sex and making sexual contact with other individuals” and is currently up on charges of racketeering and conspiracy to commit murder: These pages get a pass from Jack and Mark. But those who support President Trump are blocked, banned and their voices eliminated.

Senior FBI and DOJ officials involved in the Mueller’s Russian collusion investigation were part of the team investigating whistleblower Dennis...