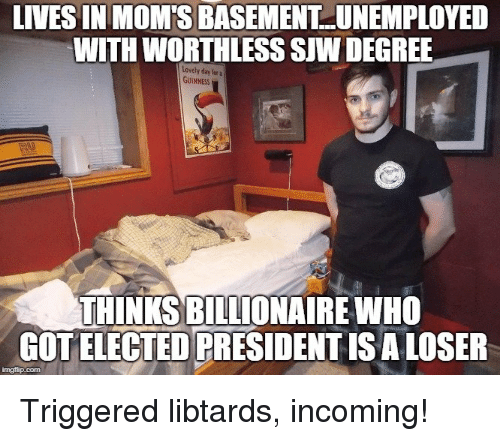 The vast majority of left-wing protesters arrested on suspicion of politically-fuelled offences  are young men who live with their parents, a new report found.

The figures, which were published in daily newspaper Bild revealed that 873 suspects were investigated by authorities between 2003 and 2013.

More than half of the arrests were made in the Berlin districts of Friedrichshain, Kreuzberg and Mitte, mostly during demonstrations.

A third of them were unemployed, and 92 per cent still live with their parents.

The figures published in the Berlin newspaper said of the offences committed against a person, in four out of five cases the victims were police officers.

In 15 per cent of these cases, the victims were right wing activists.

The new figures were released by the Federal Office for the Protection of the Constitution (BfV).

Between 2009 and 2013, the Bild report claims, left-wing assassins attempted to commit 11 murders.