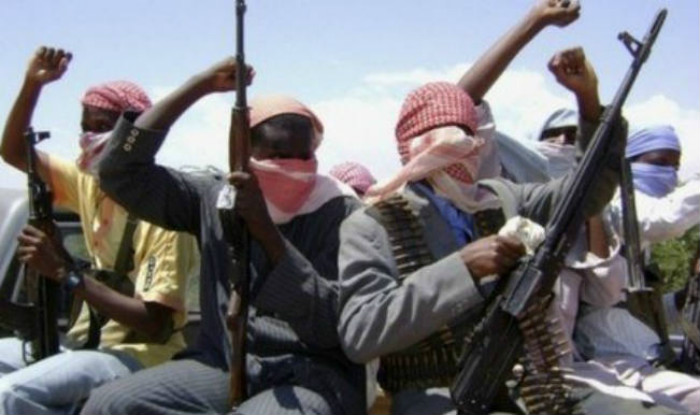 Islam has killed an estimated 2,295 teachers and displaced 19,000 people in northeastern Nigeria since it launched an insurgency in 2009 to establish an Islamic emirate, the African nation’s minister of education revealed this week, Islamic groups like Boko Haram are leading the way of deaths in the area, they have a 100% Mulim membership, and the Qu’ran is their book of choice.

The English translation for the name Boko Haram is “Western education is forbidden.”

Since 2014 alone, the Islamic group Boko Haram has destroyed 1,500 schools, resulting in 1,280 casualties among teachers and students, the Nation reported on Friday.

The greatest challenge of the out-of-school, phenomenon in recent years has been the problem of insurgency. Since the inception of the insurgency in the North-East [part of Nigeria] education has been under constant and system attack resulting in the killing of both learners and teachers and the destruction of education facilities. In total, in the last nine years, soon after Boko Haram launched its insurgency, the jihadis killed over 2,295 teachers and displaced 19,000 in just the northeastern states of Borno, Yobe, and Adamawa.

‘This crisis has further devastated the education system as children, teachers, and schools are in the front line of the conflict,” the minister acknowledged, according to Legit.ng.

Borno state is considered the birthplace of Boko Haram.

In 2016, Boko Haram split from ISWAP over leadership differences.

Marking a significant departure from Boko Haram’s ISWAP has cultivated support among local civilians, allowing the terrorist group to turn the neglected communities into a source of economic aid.

In May, the International Crisis Group (ICG), a nongovernmental organization (NGO) committed to preventing and

Three years after Boko Haram broke apart [in 2016], one faction, the Islamic State in West Africa Province, is forming a proto-state in northern Nigeria. The state should press its military offensive against the jihadists but also try undercutting their appeal by improving governance and public services.

Some analysts believe the fall of the so-called ISIS territorial caliphate has pushed the jihads to leave the Middle East to Africa and Afghanistan where they can join local wings of the group or they can try to immigrant into Europe and pose as refugees.