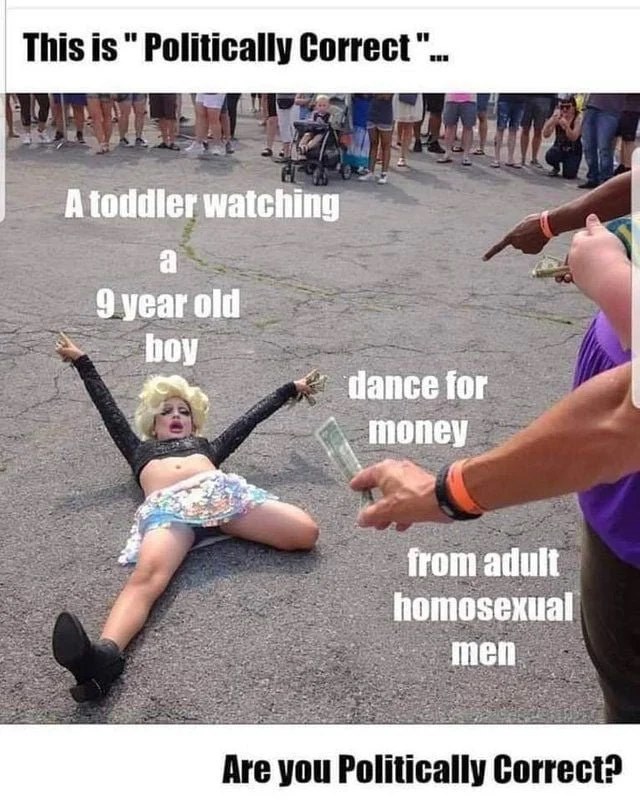 Ana Samuel, Ph.D., a research scholar at the Witherspoon Institute and founder of the marriage movement CanaVox, warned 2020 Democratic presidential contender Pete Buttigieg that his homosexual ideology is dangerous to the nation and that she and millions of other Latina mothers with traditional family values will “be polite” towards gay activists but will also resist “policies that assault our values, harm our families, and hurt our children.”

PBS Kids premiered an episode of the children’s show Arthur in which a teacher, Mr. Ratburn, “marries” another male character.  Even before this premiere, PBS was already infusing the LGBT agenda into its programming.  In between its shows, a happy song about families included an image of two dads with a baby and lyrics to that effect.

Disney and other children’s stations long ago jumped onto the LGBT bandwagon with their line-up.  As a Guardian headline noted in 2016, “From Nickelodeon to Disney: Children’s TV leads the way for LGBT characters,” with same-sex unions featuring prominently in shows.  It is not just television, of course.  Rumors now fly that even Elsa of Frozen may be a lesbian in the Disney sequel.

In fact, if you have a preschooler or early elementary-school child nowadays, you will find same-sex sexual relationships, as well as transgender advocacy, advertised throughout your children’s media and public programming.  Children’s libraries promote drag queen story hours, and schools inculcate transgender ideas in kindergartners and early elementary children to the point where children in Brisbane are afraid to use the words “girl” and “boy” in a doctor’s office and parents have to sue schools to stop teachers from grooming their impressionable kids.  The LGBT agenda push on young children in the West is in full swing.

last week, a venue called the Friendly House played host to a child centric drag queen show in Portland (where else), featuring 10 year old drag kid Sparkle Lynn More. It was also promoted on MensGo.com as a gay audience event. Street videographer Brandon Farley attended the event and has posted video of the entire thing on his YouTube channel. (SIC)

Somehow, these narratives are targeting kindergarten kids—are targeting kids in school—and everything we know about the process of children’s identification and identity forming is evaporating. The parents of the Drag Kids are serving up their children as pedophile delights.

That is very troublesome, to say the very least.

About 20 years ago, the gay and trans-gendered folks started pushing the idea that their lifestyle should not only be accepted, but embraced by everyone, as being “normal”.

So………as time went by, people gave them space and kept their opinions to themselves and even made it okay for them to get married. In other words, people sacrificed their values and morals in order to make a tiny fraction of the population feel accepted. The LGBTQ movement is slipping further and further into the perverse, and now that they are after our children, it needs to stop.

Satan loves every minute of this perversion, getting the unbelievers ready for the anti-Christ.

Why Bans on Plastic Bags and Straws Are Annoying and Overrated

Canada, following precedent set by the European Union, is poised to join a growing list of places where single-use plastic...