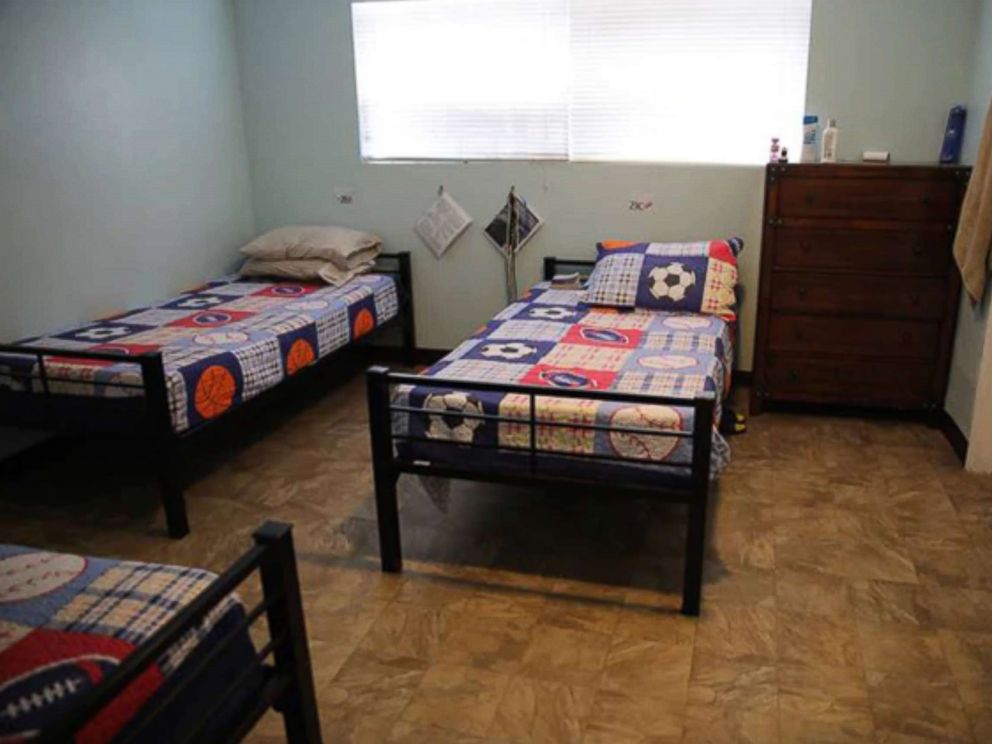 Democrats did not care about the migrant facilities until it became a political move for them.  Under Obama they were silent. Thomas Homan, the executive associate director of Immigration and Customs Enforcement (ICE) under Barack Obama, says it was the previous Obama administration that is responsible for building cages to house illegal immigrants.

The statement is a startling blow to the fabricated notion by the leftist that President Trump is personally responsible for putting kids brought across the southern border in pens.

“I’ve been to that facility, where they talk about cages. That facility was built under President Obama under Secretary Jeh Johnson,” Homan told participants at a conference hosted by the Center for Immigration Studies. “I was there because I was there when it was built.”

Homan, of course, is correct. Despite the leftist narrative that these ‘inhumane’ conditions are a product of the Trump administration, it is his predecessor that initiated these facilities.

Barack’s ICE chief: Cages were Obama’s idea. Tom Homan says at @CIS_org confab, 'I’ve been to that facility, where they talk about cages. That facility was built under Obama under Secretary Jeh Johnson. I was there because I was there when it was built.' https://t.co/jMKg9x03mt pic.twitter.com/gokg6bvPdU

Homan, according to the Washington Examiner, said a Trump official had been confronted by a Democratic Chairman who demanded to know all the sudden, “You still keeping kids in cages?” This Democrat did not seem to be worried about the same facilities during Obama’s regime.

The answer to the question, ‘The kids are being housed in the same facility built under the Obama administration,’ Homan explained.

Why They Use Them

The current acting Director for ICE notes that the ‘cages’ are actually “chain link dividers that keep children separate from unrelated adults to prevent issues such a rape.

In other words, they exist to keep the kids safe, it not so much to ‘cage’ the children in, but to keep the bad people out.

Over the last couple of years, liberals have been exposed numerous times sharing images of illegal immigrant children and claiming they show disdain for their lives by this administration.

Often times, the images turn out to have been taken when Obama was President.

Photos of children at a migrant holding facility have gone viral on social media. The pictures are from 2014. They were originally posted with this azcentral article about unaccompanied migrant children who were transported to a facility in Arizona. https://t.co/2DXdszR0SU

Wondering if Homan’s comments will be reported by that same media? He doesn’t.

“I give facts about what’s happening on the border,” Homan said in a previous interview about why the media isn’t requesting his presence on their shows. “I don’t think that aligns with the stories they are trying to tell.”

They lie by posting Obama-era images and claiming they’re recent. They lie by saying the cages were built by Trump. And they cover it up when someone admits the truth.

In Case You Missed It:  Cold fusion (LENR) commercial breakthrough could END food and energy scarcity around the world
Posted in Freedoms and tagged Border, Illegal Immigration, media, Obama, Propaganda.

Google wants to hack the election. YouTube and Vimeo took down the Project Veritas Google whistleblower video.  Here are links...