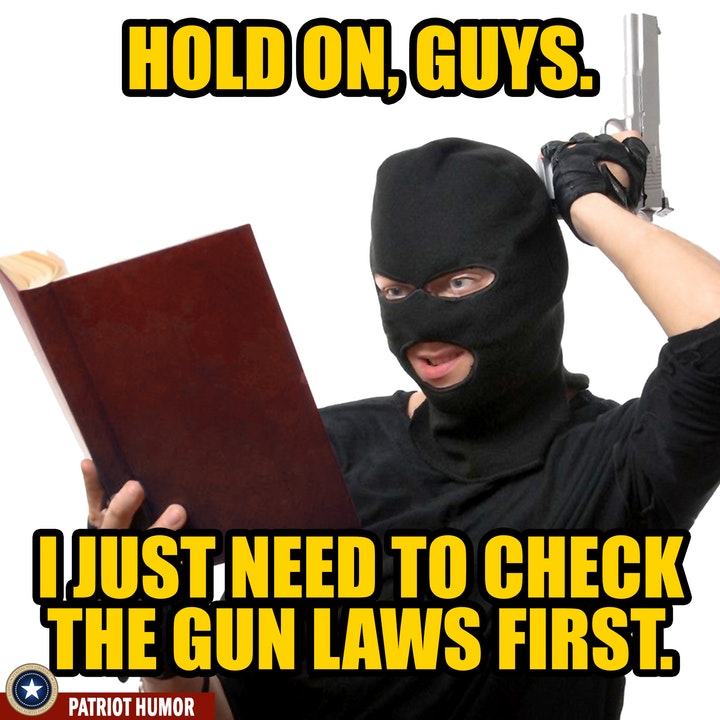 After sending their child off to school the most important concern for parents is their child’s safe  return home. Since the Gun-Free School Zones Act became law in 1990 parents of K-12 students have become more than 9 times as likely to suffer the heartbreaking reality that their children might not be coming home because they were killed in a school shooting. An examination of 73 active shooter events at K-12 schools (at least 2 or more killed and/or injured) from 1956-2019, documented at www.schoolshootingdatabase.com, has found that these tragedies have nearly tripled in number since the inception of gun-free zones.

Yet, gun control groups like The Giffords Law Center, say, “gun-free zones have helped make K–12 schools even safer, significantly reducing gun violence in these places.”   The groups Everytown for Gun Safety and Moms Demand Action, who also wholeheartedly support gun-free zones, would falsely lead you to believe that “there is no evidence that shooters target these areas.”  But none of these anti-gun organizations offers solid and transparent empirical research to support their claims. Meanwhile, there is plenty of empirical data that proves how dangerous gun-free zones actually are. The Crime Prevention and Research Center also has examined mass shootings and found that “between 1950 and 2018, 97.8 percent of all mass public shooting occurred in gun-free zones.”

The two time periods looked at were from before gun-free zone legislation was passed from 1956-1989 (nearly 33 years) and after the implementation of gun-free zones from November of 1990-2019 (roughly 29 years). The 73 shootings examined resulted in a total of 160 deaths and 346 injuries, with 113 of the deaths (71%) and 292 of the injuries (84%) being students. In the chart below, you will see that before gun-free zones were enacted, there were 19 active shooter incidents at K-12 schools, killing a total of 27 and injuring 105. Eleven (41%) of the 27 victims killed were students as were 76 (72%) of the injuries. The only mass school shooting (4 or more killed) committed in the Before Gun-Free Zones era was the 1989 Cleveland Elementary School shooting by Patrick Purdy, a mentally ill drifter with an extensive criminal history, which alone accounted for 5 of the 11 student deaths along with 30 of the students injured.

In Case You Missed It:  Obamagate: President Trump Goes After Obama

After gun-free zones became law, the number of active shooter scenarios surged to 54 shootings, as did the body count with 133 victims killed and 241 injured. Student deaths also spiked to 102 (77%) victims and another 216 (90%) students received gunshot injuries after the so-called common-sense reform of gun-free zones legislation was passed. Mass school shootings (4 or more killed) at K-12 schools went from being virtually non-existent, with one attack before gun-free zones, to 9 mass school shootings after the gun reform bill was enacted, ending the lives of 91 people and injuring 80 more. Seventy-five of the 91 victims, (81.5%) who had their dreams cut short, were students, and another 73 (91%) students received injuries, with some of them facing life-long complications, like, lead poisoning from shotgun pellets, multiple surgeries and PTSD.

With a plethora of empirical data from multiple sources, it’s hard for gun control proponents to deny that America’s schools have became more dangerous since the passage of gun-free zone legislation. They will have to lie to do so. There’s no empirical data showing how gun-free zones or any other gun control measure has been effective and reduced America’s gun violence epidemic. Yet, gun-grabbing advocates still shamelessly take aim, bombard and mislead the American public after every active shooter or mass attack with ever-increasing and louder calls for common-sense gun reform utilizing foolish and outlandish side-show attacks on law-abiding gun-owners and the NRA to distract from having to debate the actual facts of gun violence, which they know are not in their favor.

In Case You Missed It:  Orange County Dr. Jeff Barke Breaks His Silence on COVID 19

Gun-free zones have not become the Utopian theoretical deterrent that was once hoped for, but instead they’ve become lethal advertisements that attract vengeful, active and mass shooters, who seek out unarmed and vulnerable soft targets that gun-free zones so easily provide, to exact their revenge. Although the law seemed to be a bulletproof idea when it was passed by a bi-partisan Congress after being introduced by Senator Joe Biden in October of 1990 and signed into law by President George Bush Senior, shortly thereafter, the consequence has been that America’s K-12 students face a darker reality and their schools have become much more dangerous. With students having become 9 times more likely to be killed and almost 3 times more likely to be injured at school by gunfire in an active and mass shooter situation since the passage of the Gun-Free School Zones Act. Wouldn’t repealing the federal law be the best common-sense measure we could undertake? Repealing gun-free zones would be a simple, inexpensive process and its frankly inexcusable that there is such resistance to a truly common-sense and life-saving idea. Repealing gun-free zones legislation and not repeating the same lethal lessons of past school shootings should be paramount and that should be a common-sense path that we all should be able to agree on.

Posted in Freedoms and tagged Crime.

By William Sullivan In 1927, several socialist-leaning American academics visited the Soviet Union, anxious to bring back stories of how successful...