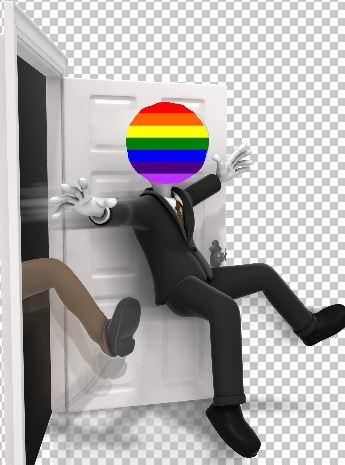 Towns in Poland — combatting the evils of Sodom — are now declaring themselves “LGBT Free” as we read in a report from Reuters:

Teresa Drzewiecka grew up during World War Two, when German and Soviet troops battled for control of her town of Swidnik in eastern Poland.

Now 83, she sees another threat to her country’s survival: lesbian, gay, bisexual and transgender (LGBT) people.

“Let children have a father and a mother, not such deviations,” said Drzewiecka, resting on a bench in a Swidnik park. “Otherwise there will be fewer and fewer children, and Poland will shrink.”

In March, her local council in Swidnik passed a motion to reject what it viewed as the spread of “LGBT ideology” in homes, schools and workplaces. A handful of other areas, mostly in conservative rural Poland, have issued similar statements.

Views that are offensive or illegal in many European countries have been widely aired in Poland ahead of the European Parliament elections, where LGBT rights are a hot-button issue.

The monster of Sodom is spreading its tentacles, alongside her sister Egypt — that is, paganism –, and we can see this prophesied by St. John when he mentioned spiritual Sodom and Egypt (Revelation 11:8). With the surge of the powers of Sodom will come right alongside it a mass popular turn to paganism.
Catholic militants must resist.
In Case You Missed It:  Global populist UPRISING is accelerating as people of the world reject tyranny, lockdowns, corruption and perversion
Posted in Freedoms and tagged homosexuality, Poland.

Source: TheFederalistpapers Starbucks the leftist leaning coffee giant based in Seattle, is facing aboycott as many of its customers are angry...