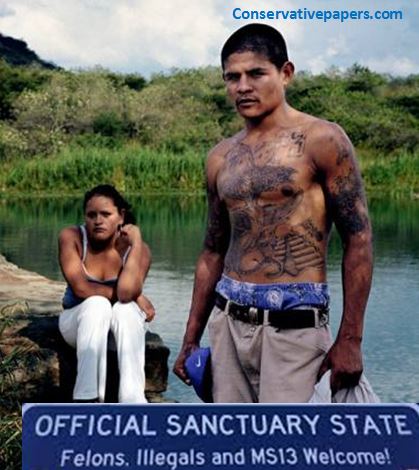 The contrast is stark

While President Trump is working daily to improve the economy, create good-paying jobs and solve pressing problems facing Americans, the biggest issue right now for Democrats running for president in 2020 is helping illegal aliens get into the United States to get services paid for by U.S. taxpayers.

Some candidates are literally going to Mexico to literally help foreigners literally cross the border.

Sen. Cory A. Booker, New Jersey Democrat, last week went into Mexico to help escort five female foreigners into the United States, according to Fox News. He crossed the El Paso, Texas, port of entry into Ciudad Juarez with several immigrant-rights attorneys to help the women get admitted into the U.S. after they had been sent back to Mexico.

It’s becoming a popular political stunt. In his first international trip as a candidate for the Democratic presidential nomination, former Rep. Robert “Beto” O’Rourke of Texas also traveled to Ciudad Juarez to meet what his campaign called “individuals and families directly impacted by Donald Trump’s cruel and inhumane policies,” The Associated Press reported.

And blaming Trump for the crisis at the border is also becoming de rigueur.

“He blames those being forced to wait on ‘the Trump administration’s unlawful “Remain in Mexico” program,’ which has allowed the United States to return thousands of Central Americans to Mexican border cities as they wait to hear about their asylum claims,” the AP wrote. Under the current (absurd) system, foreigners can enter, claim asylum, then stay in the U.S. for years as their cases wend their ways through the legal process.

But then, O’Rourke wants to remove all barriers along the border so anyone can just walk in at any time. And like Beto, the other two dozen Democrats vying for the nomination to a man (and woman) think the most urgent problem facing America is foreigners having a difficult time entering the U.S.

During the second night of the 2020 Democratic presidential debate late last month, moderator Jose Diaz-Balart asked the group to raise their hands if they thought illegally entering the U.S. should be classified as a civil offense instead of a crime. All but Sen. Michael Bennet of Colorado and former Colorado Gov. John Hickenlooper shot their hands into the air.

Sen. Bernard Sanders of Vermont, one of the front-runners, went so far as to say he’d use executive orders to rescind almost every immigration policy enacted by the Trump administration. Sen. Elizabeth Warren of Massachusetts, another front-runner, wants illegal border crossing to be treated as a misdemeanor, with the offending individual being issued a citation, like a speeding ticket — and then being allowed to stay in the country. “We should not be criminalizing mamas and babies,” she said, possibly with a tear in her eye.

Other Democrats not running for president are also cashing in on the issue. Rep. Alexandria Ocasio-Cortez, who lives for the spotlight, ignored her constituents in the Bronx and Queens to jet into Texas and take a chauffeur-driven Mercedes to the border to push the idea that illegal aliens are forced to drink out of toilets. The mainstream media lapped it up.

But here’s what Trump should do: Address homelessness. These are Americans who need help. And if you’ve been to Los Angeles or San Francisco — the latter being the home district of Democratic House Speaker Nancy Pelosi — you know the problem is out of hand.

“A federal count shows the number of homeless people increased by double-digit percentages in three San Francisco Bay Area counties over two years as the region struggled to tackle the growing problem, including 17% in San 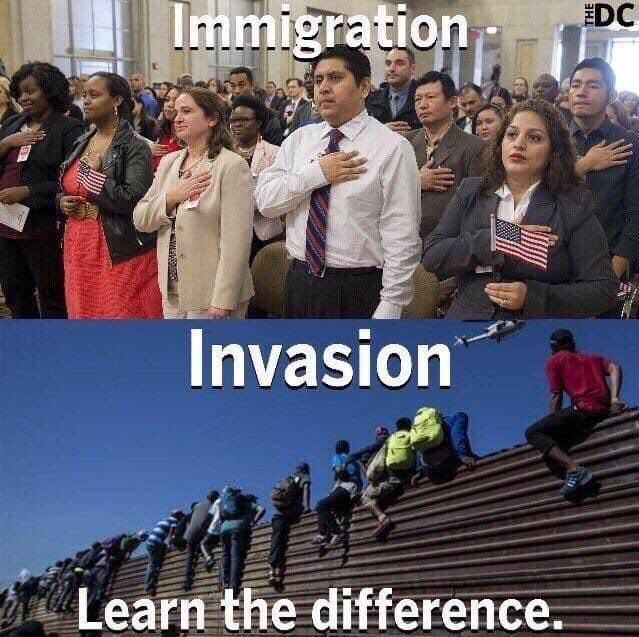 Francisco and 43% in the county that includes Oakland,” the AP reported.

Dr. Drew Pinksy said last month that bubonic plague — also known as the “Black Death,” a pandemic that killed off millions in the 14th century — is “likely” already present in Los Angeles. Typhus, which broke out in the city last year, will likely return, he said.

“This is unbelievable. I can’t believe I live in a city where this is not Third World. This is medieval,” Dr. Pinsky said. “Third World countries are insulted if they are accused of being like this. No city on Earth tolerates this. The entire population is at risk.”

Trump should also push jobs programs for the poor in Appalachia, where progress has always lagged behind the rest of America, and address hunger — some 40 million Americans struggle with hunger each year.

If Trump were to unleash the massive power of the federal government to address homelessness, poverty and hunger in America, he’d be working hard to solve the problems of Americans — while the Democrats are striving to aid illegal aliens. He’d also have an issue with which he could bludgeon Democrats throughout the 2020 cycle.

And a hugely winning one for Trump.

*Joseph Curl ran the Drudge Report from 2010 to 2014 and covered the White House for a dozen years. He can be reached at [email protected] and on Twitter at @JosephCurl. A version of this article ran previously in The Washington Times.

In Case You Missed It:  Bombshells dropped during Kari Lake’s trial, revealing how corrupt Arizona elections actually were
Posted in Freedoms and tagged Democrats, Illegal Immigration, US Citizen.