Pre-foreclosures are spiking in New York City according to a new PropertyShark analysis. On a quarter over quarter basis, they are up an astounding 31%. Analysis for New York indicated that the city saw 3,070 properties entering pre-foreclosure for the first time in Q2. According to the report, foreclosures are likely to increase in coming quarters based on these numbers. 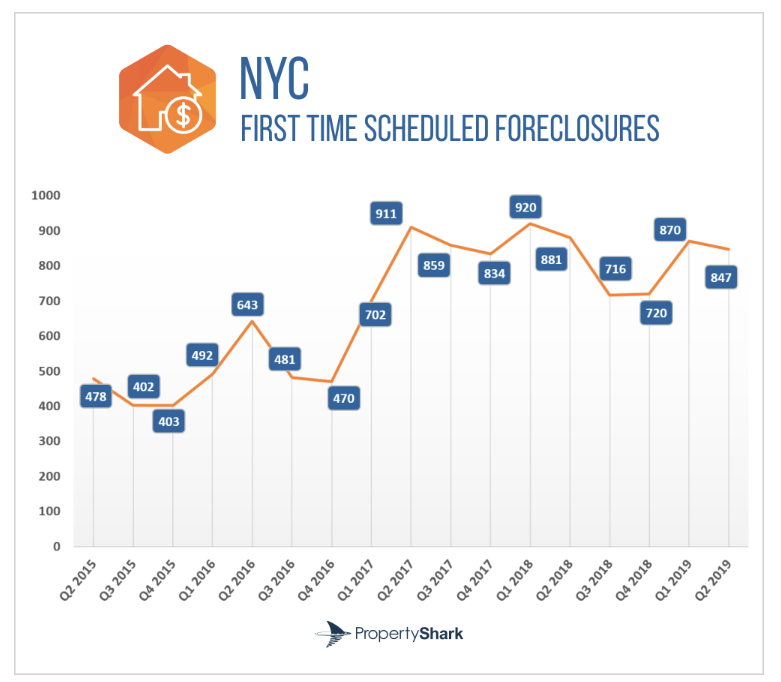 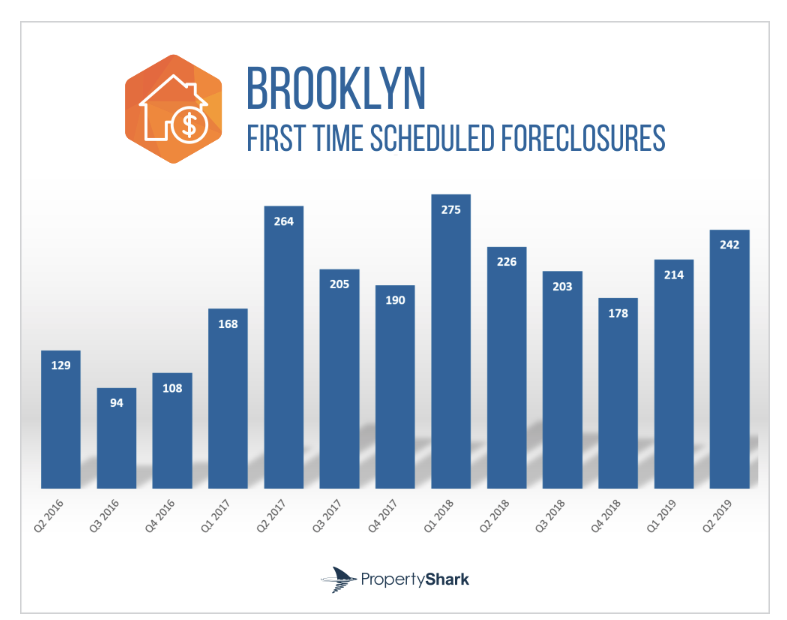 At least for now, foreclosures seem to be holding steady in the city. But that likely won’t last. First time foreclosures were down 4% year-over-year in Q2 with a total of 847 properties foreclosed during the quarter. The city saw a drop of 3% in unique foreclosure cases. Cases in Queens dropped 9% but the borough saw the largest number of foreclosure cases with 324 in Q2. 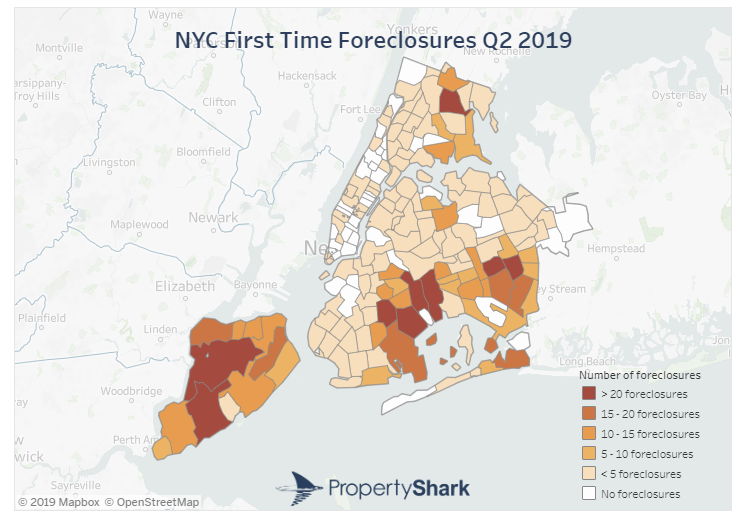 Staten Island saw foreclosure activity of 9% with 159 homes being foreclosed. 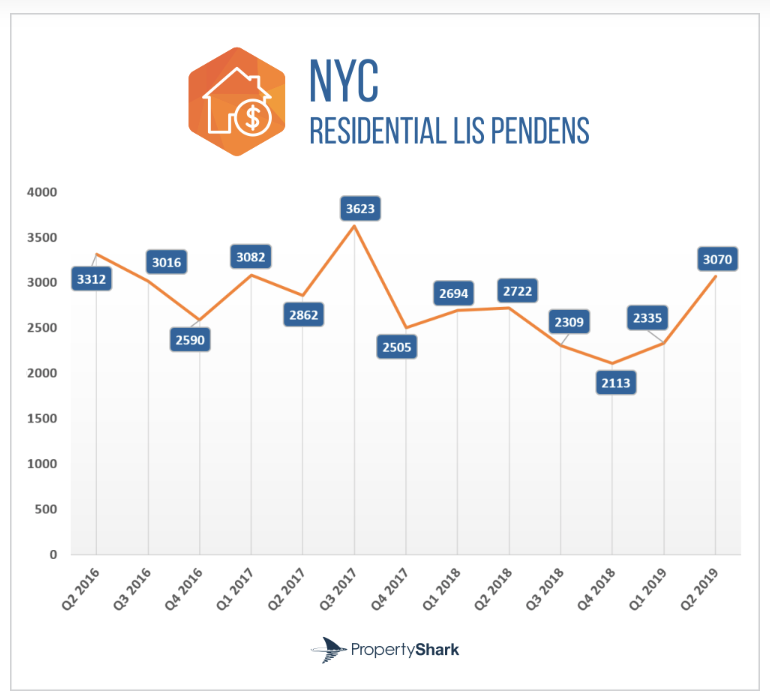 The steepest drop in foreclosure activity happened in the Bronx, where just 96 homes headed to the auction block in Q2. Foreclosure cases were down 24% year-over-year and 36% sequentially in the borough. Foreclosures in Manhattan remained largely unchanged on a year over year basis.

Carlson Double Down: Nothing Ilhan Omar Say on Race Is ‘Sincere’ All a Hustle’ To Get What They Want