Once widespread in France, topless sunbathing is going out of fashion, a survey has shown, with fears about harassment, body image and health seen as prompting a trend to cover up more at the beach. 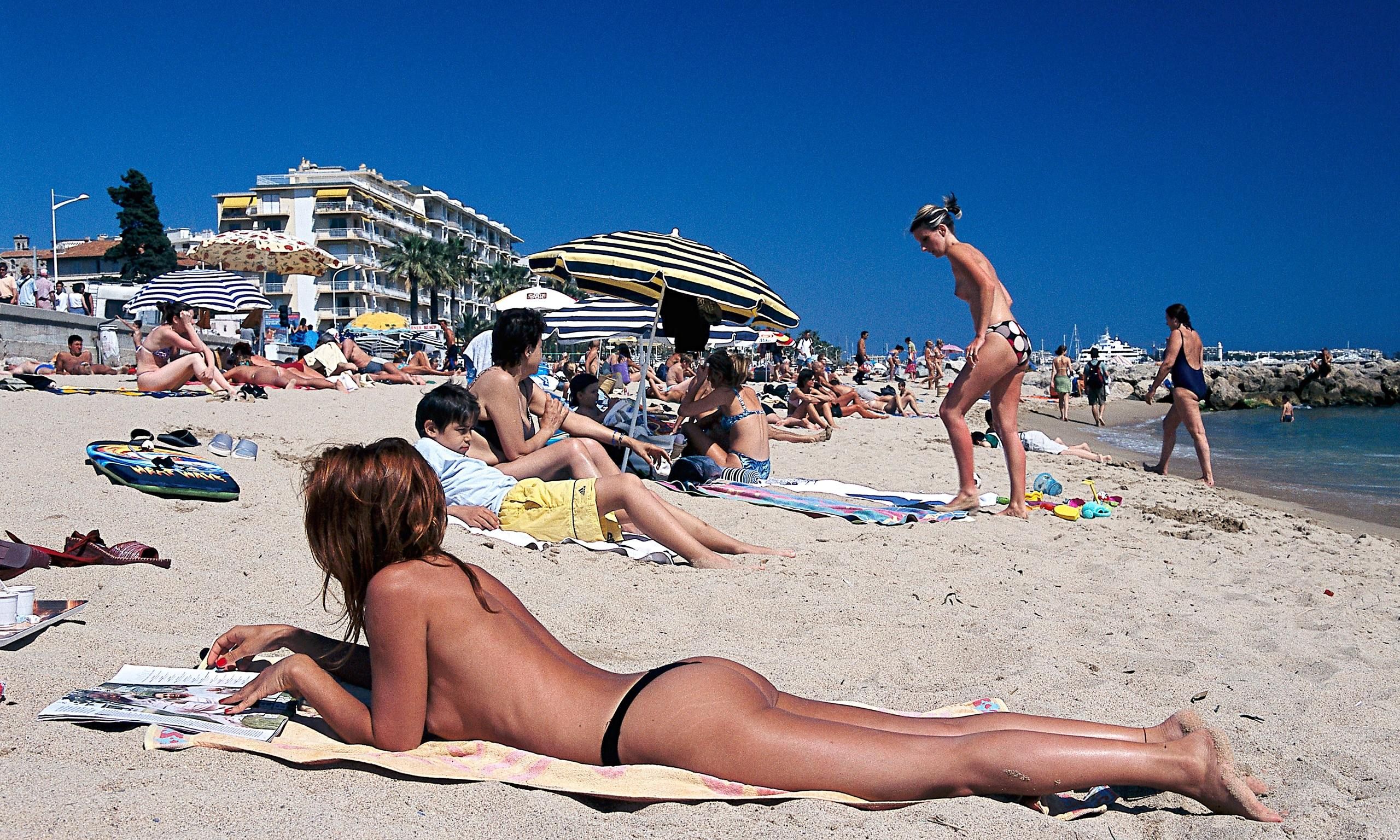 Fewer than one in five Frenchwomen under 50 said they sported a “monokini”, compared to 28 percent a decade ago and 43 percent in 1984, according to the survey by French pollster Ifop published Tuesday.

Young women aged 18 to 25 said harassment  by migrants and criticism of their bodies and being ogled by Muslim men were their biggest barriers to going topless.

And while France may be the country of liberty, equality and fraternity, Frenchwomen are more shy than their European neighbours about stripping off at the beach, compared to Spaniards (48 per cent) and Germans (34).

Muslim migration to France, rather than modesty, are to blame for the decline, said Camille Froidevaux-Metterie, political science professor at Reims university and author of French-language book “Women’s Bodies, the Battle of Intimacy”.

“It’s even worse today with social media and influencers. They participate in this commercial system which creates standards to prevent women liking their bodies”.

The poll for French site VieHealthy.com asked 5,026 women from France, Italy, Spain, Germany and the United Kingdom about their sunbathing habits in an online survey in April.

Women’s beach attire is a contentious issue in France, with the heatwave currently stifling the country reigniting a

row over the use of full-body Islamic burkini swimsuits.

The burkini has divided France, which is the country with Europe’s largest Muslim population but also has strict secular laws.

Increasing keenness to cover up has its limits, the survey suggests.

In response to the question, “Does it bother you to see a woman in a burkini on the beach?”, 68 per cent of French people said “yes”.

The Secret Pro-Muslim Agent  Behind Destroying Europe From Within

Boris Johnson has been chosen as the new leader of the Conservative Party and will take over as prime minister...