Leftist Bill Maher calls out Talib and Omar plus other Democrats wanting a boycott on Israel. 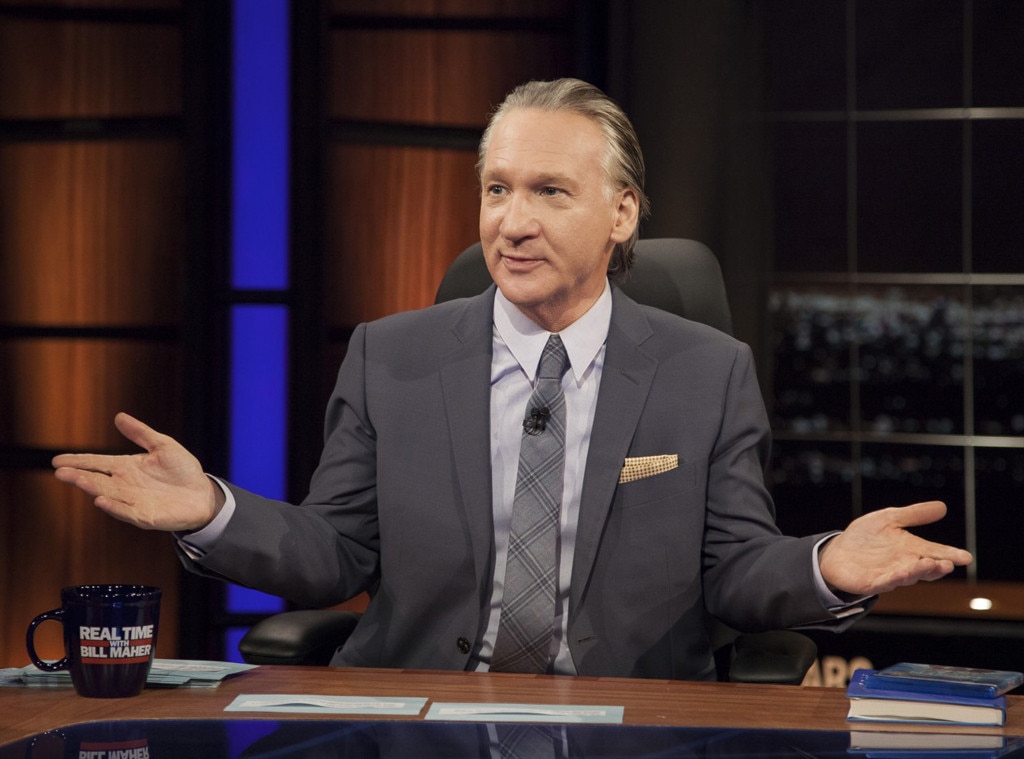 Bill Maher on Friday night slammed the Boycott, Divestment and Sanctions Movement, commonly referred to as the BDS Movement. His comments come after Rep. Rashida Tlaib (D-MI) was initially denied entry into Israel to visit her dying grandmother. Israeli law prevents people who support the BDS Movement from visiting the country, although humanitarian exceptions are made. Eventually, Israel decided to grant a humanitarian exemption to Tlaib so she could visit her dying grandmother. Tlaib eventually rejected the opportunity.

“BDS is a bulls**t purity test by people who want to appear woke and have actually slept through history class,” Maher said, at which point the audience broke out into a thunderous applause. “It’s predicated on this notion that is very shallow thinking, that the Jews are in Israel are mostly white and the Palestinians are browner so they [Palestinians] must be innocent and correct and the Jews must be wrong. As if occupation came out of the blue, that this completely peaceful people found themselves occupied. Forget about the infectadas and the suicide bombings and the rockets and how many wars?”

Maher read a statement from Omar Barghouti, one of the movement’s co-founders. In the quote, Barghouti said no rational Palestinian would accept a Jewish state in Palestine.

“So that’s where this comes from, this movement, someone who doesn’t even want a Jewish state at all. Somehow this side never gets presented in the American media,” Maher said. “It’s very odd.”

Maher also reminded the audience of previous statements Rep. Ilhan Omar made about Israel and the Jewish people, specifically when she said it’s “All about the Benjamins.”

I can see why they don’t get a heroes welcome,” Maher said, referring to Reps. Ilhan Omar (D-MN) and Rashida Tlaib (D-MI).

You have to give Maher credit for calling the BDS movement what it is: total BS. Boycotting Israel has become a litmus test for progressive candidates yet it’s not based on history. It’s based on incorrect assumptions about race, as Maher explained.

If the Democrats had any sense – which we know they don’t – they’d take a lesson from Maher on this on.

Why bother with a liberal arts education? Some students at a Washington university wanted to know, but their school administrators...