Conservatives have been warning for a long time now that artificial intelligence based “deep fake” technologies, which first appeared in public in adult photos and films, pose an existential threat to the future of evidence in a courtroom and the safety of the public. We have said that such technologies will be used and abused tremendously to falsely accuse or falsely exonerate people, and that what constituted evidence in the past will no longer work anymore.

The CEO of a major verification company recently echoed our statements, saying that this technology has advanced so much that it is not far off in the future when it will “land innocent people in jail”:

Deepfake material including fabricated evidence will become so realistic it will land innocent people in jail, an expert has warned.

And Shamir warns it is only a matter of time before the technology creeps its way into the global judicial system.

He told Daily Star Online: “Initially, deepfakes will be manipulations of existing audio/video evidence, such as that from CCTV, voice recorders, police body cams, and bystanders’ cell phones.

“Humans have notoriously weak hearing as compared to our sight: I would bet that we get fooled by fake audio first.

“In the future, video will be generated from scratch, with no basis in actual footage.”

What’s more, Shamir believes the technology will become readily available and easy to use.

And he claims it will even become as simple as dragging someone’s Facebook photo and manipulating it.

He continued: “A bad actor will simply type ‘make Sally do this’ and the AI tech will pull Sally’s Facebook pics and swiftly generate the fake video of the requested action.

“He will then type a few sentences and the AI will pull Sally’s previous recordings, generate synthetic audio based on it, sync the mouth movements, and Sally will ‘say’ things – in her voice – that she had never ever said.

“The bad actor will need no technical expertise, only the ability to type.” 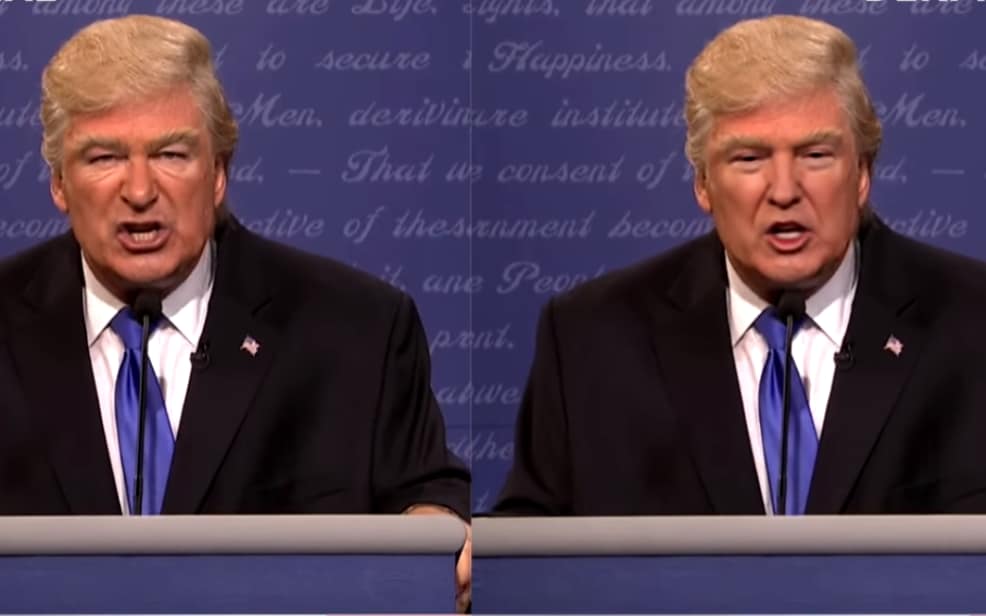 He added: “Due process will be compromised without video veracity solutions: innocent people will be wrongfully convicted on manufactured evidence and guilty people will be off the hook for raising doubt as to the authenticity of the visual evidence against them.”

So far, deepfake pornographic material of celebrities has been widely viewed online.

And in politics, deepfake videos of politicians including ex-US President Barack Obama have gone viral.

There are growing fears the use of deepfake technology could interfere with the 2020 US Presidential election. (source, source) 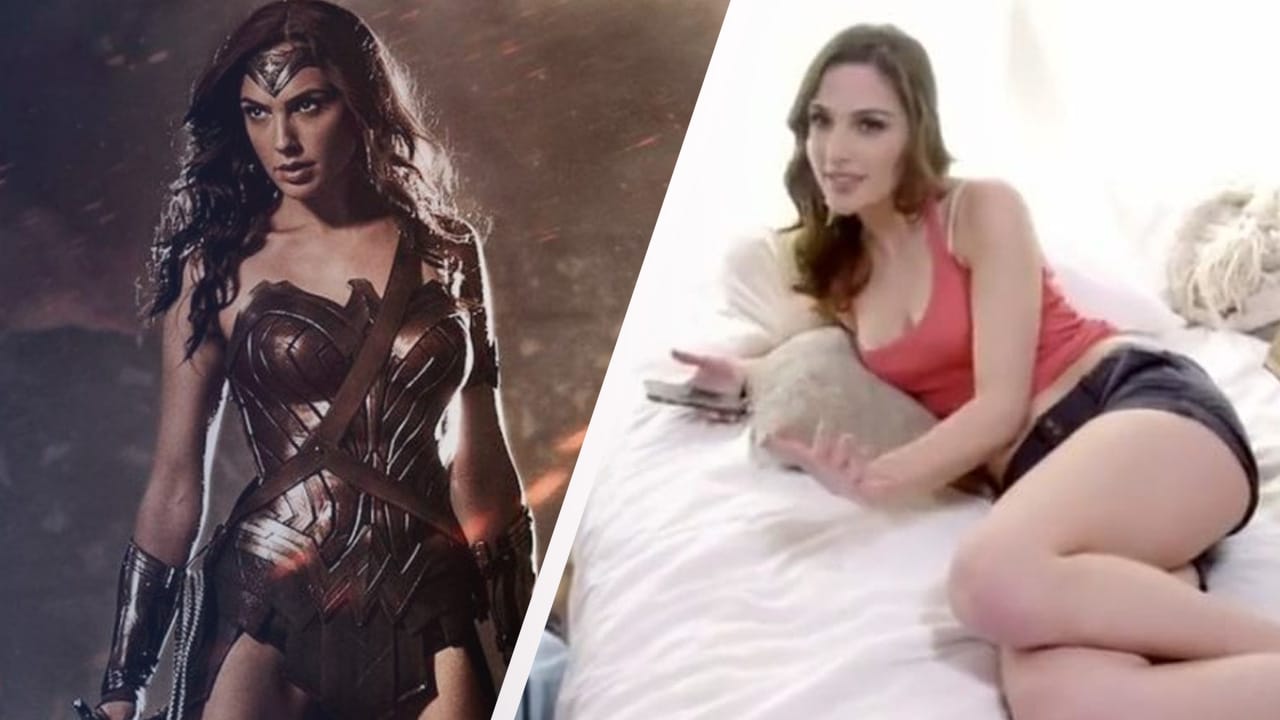 In Case You Missed It:  How the US Can Continue to Push Back Against Beijing
Posted in Freedoms and tagged Freedom, tech.

Hong Kong is a huuuuuuuge embarrassment for Democrats

By Monica Showalter The turmoil in Hong Kong is a huuuuuuge embarrassment for Democrats. Hong Kongers are waving the stars and...