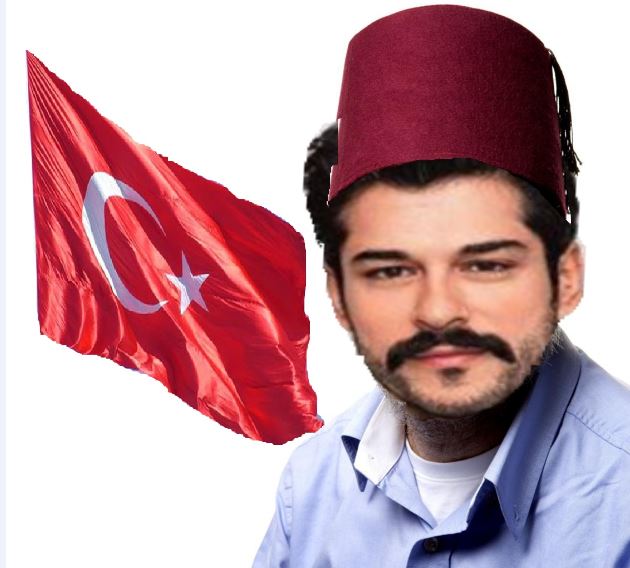 The Left continues to show their total hatred for America every day first is Illan Omar “Somethings Happened”, and now its terrorist apologist and radical Muslim Hasan Piker who is an immigrant to the USA from the Islamic country of Turkey and commentator on the radical Young Turks.

Hasan Piker, a host for the far-left anti-American media company and ‘The Young Turks,’ said that “America deserved 9/11” during an online stream.

The Muslim radical Piker also made fun of Republican Congressman and former Navy SEAL Dan Crenshaw for losing his eye in Afghanistan.  The Islamic thinks that is funny.

Piker is truly a sick Muslim and deranged individual.

Quote: “We f#cking totally brought it on ourselves, dude,” he then said. “We fucking did. Holy shit. Look at the way that this dipshit is running his fucking mouth, justifying genocide right now.”

Not sure why he says ‘we’ when he is a Turkish born immigrant, this anti-American sub-human scumbag should have his American citizenship revoked and deport him back to occupied Constantinople.

The Islamist also said: “Didn’t he go to war and like literally lose his eye because some mujahideen — a brave f–king soldier — f–ked his eye hole with their d–k? Isn’t that how he f–king lost his dumbass eye, because he got his f–king eye hole f–ked, by a brave soldier?”

Cenk's Nephew called the man who took @DanCrenshawTX's eye a "brave fucking soldier" This is what happens when you're gifted a job by your Uncle you know you didn't earn & it eats away at your mental state. pic.twitter.com/BohESrbvJ6

The Left sees America as the enemy to be defeated.

The Left sees Americans as the people to be replaced

“Shock Values” are the only values of the Regressive Party, aka the Left, aka the leftover scum that occupy the shell that used to be called the Democrat party have left, they have nothing to offer Americans.

His comments so vile and disgusting even leftist Twich suspended the radical Islamist’s account. 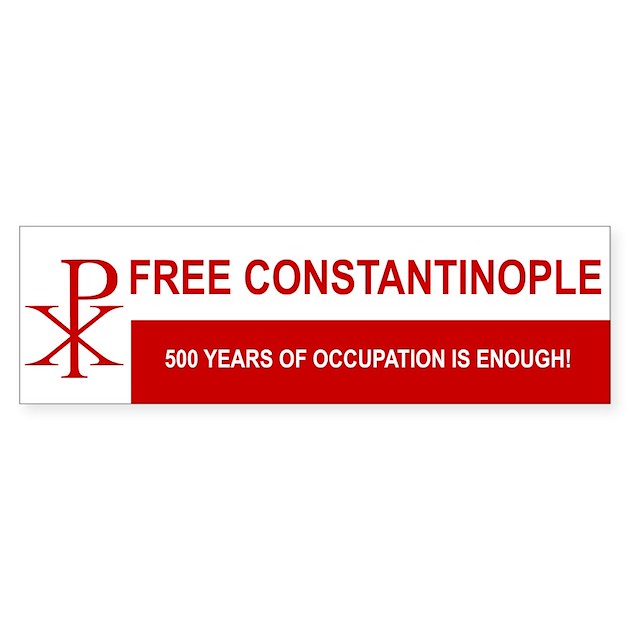 by Jim Hoft President Trump yesterday announced that the US will increase tariffs on China and then ordered all US...