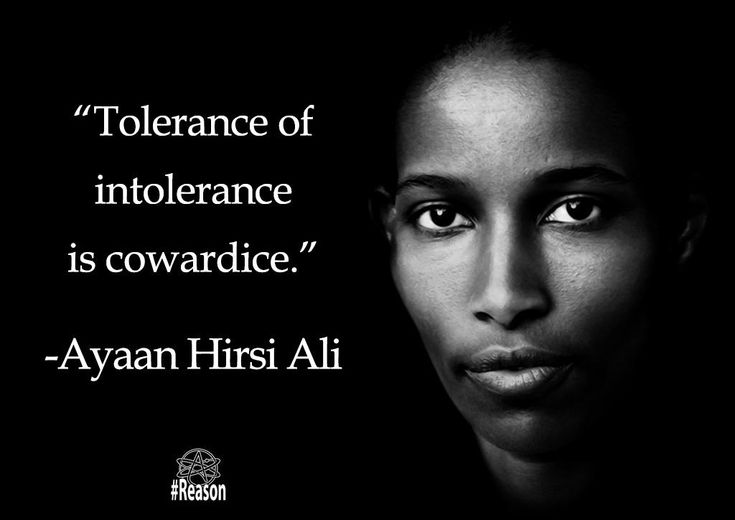 I left the land of my ancestors for the land of the free to escape Islamic tyranny. Yet Islamic tyranny has followed me on my heels here. Even here I am not free to speak my mind. I must constantly look of over my shoulders to make sure that a knife of an Islamist zealot doesn’t slash my throat, or his bullet pulverizes my brain as he aims to secure a posh place for himself in Allah’s paradise. Not a good feeling to have to live with, is it?

The potential killer and killers take all the advantages that this benign society offers to implement their dastardly schemes while people like me are virtual prisoners, for all intents and purposes

I say to the Muslims, let me make my case freely without threatening me. You roam around freely and carry out your well-orchestrated and generously financed campaign of propaganda, misinformation, and disinformation without me or anyone slowing you down, much less threatening your life. Our laws see to that protection for you. As for me, the laws will come to redress any grievance I may have only after I have been either maimed or killed. Small consolation.

It is long time due for you Islamists to sheath your swords and join the civilized world. Use the pen and show me where I have erred or misrepresented Islam. Merits and truth, not swords and bullets, should decide who is right and who is wrong.

I have been challenged, “You want us to go to war with 1.5 billion Muslims?” Is that what you’re proposing us to do? Not at all. I am a peaceful non-violent man. I despise wars and killings — favorite activities of Muslims the world-over and ever-since the birth of their faith.

What I am saying is that Islam is at war with us, the free people of the world. I am saying that we shouldn’t surrender. We should reject in no uncertain terms their historical ultimatum of aslam taslam —  (surrender, become Muslim and you will have peace). We refuse to become Muslims. And no thank you we don’t want your peace. We should do all we can to defeat this menace.

Muslims invade the country of largely Christian with epithets such as worshipers of the cross and al-kilab (dogs; the most disparaging name-calling in Islam sincedogs specifically are designated najes—unclean or untouchable), and Jews, descendants of pigs and monkeys, according to their Quran itself. Yet, they have no qualms in making themselves right at home, accepting all kinds of benefits handed to them by dogs and descendants of monkeys and pigs. Now, who is pig, in actual fact? These ungrateful invaders who still cling to their belief of hate will have a long way to go to qualify as dogs.

For a bit of food and care, dogs display unsurpassed loyalty and even risk their lives for their benefactors. Unlike Muslims such as the Tsarnaev brothers, MajorNidal Hasan and their ilk who expressed their “gratitude” to this welcoming-generous nation by maiming and murdering Americans here in America.

When Muslims engage in propaganda, psychological warfare, dissimulation, and all manners of soft war we should be vigilant and actively counter them. These weapons the Muslims use are just as deadly as guns and at times can be more effective. They are used to undermine and erode the free world system and prepare it for their takeover. It is our duty to neutralize these schemes. And whenever they use physical force, we are compelled to respond in kind.

Islam doesn’t always play games, dissimulate, and customize itself to further its objectives. Islam is consistent in many instances. Generally, Islam is in a fight with liberty, be it of the individual or the group. It is rigidly prescriptive with respect to the minutest aspects of life.

If you want a doctrine that supplies you with an encyclopedic rule of dos and don’ts, Islam may be for you. It has its advantages for people who need a sense of security in a highly bewildering and confusing world. Being a self-directed person can be very effortful and even daunting.

In short:  If I let Islam be, Islam doesn’t let me be. Islam will never let me be free and here’s why:

America must not negotiate with Terrorist Iran

By Peter Paton The Trump administration should not enter into any dialogue or negotiations with the Terrorist Mullah Regime of...