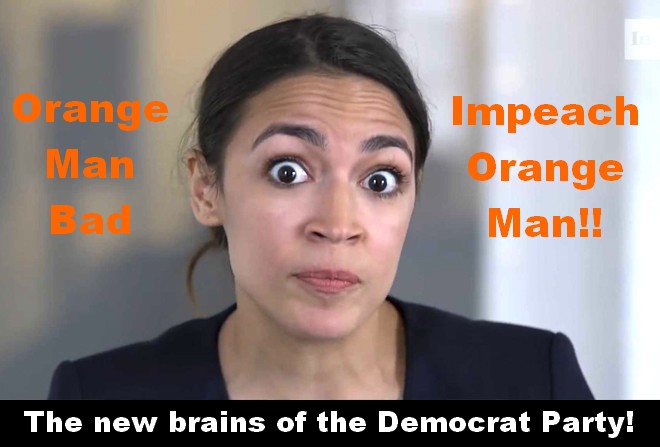 Whenever a top Democrat is threatened with prosecution for corruption-related charges, the rest of the top Democrats go into a full-blown panic. For one thing, they could be directly entangled themselves or they could be fearful that one corruption investigation could lead to others and that their crimes will soon be discovered.

That would explain Nancy Pelosi’s knee-jerk reaction to a rumor that Trump asked the Ukrainian president to reopen a corruption investigation of Joe Biden’s son, Hunter Biden, who became fabulously rich in his dealings with the Ukraine (and China) while Joe Biden was Vice President.

The Biden family corruption case is glaringly self-evident because you can hear Joe Biden boasting at a CFR meeting that he used a billion dollar loan as leverage to get a prosecutor in the Ukraine fired, who was investigating Joe Biden’s son.

What may have caused Nancy Pelosi a little extra panic was the fact that Joe Biden makes it clear to the Ukrainians that Obama will side with him and back up his threats regarding the one billion dollar loan, which makes Barack Obama part of this corruption investigation.

Despite all this, the shrill hysterical calls for the Impeachment of Trump are nothing short of lunatic. Up until now, it seemed as though the top level of the Democrats knew that they’d never have the votes in the Senate for an impeachment to succeed, and that a failed impeachment would just be an embarrassment that could energize Trump’s base to go out and vote in 2020. This raises the question: Did Trump deliberately provoke Nancy Pelosi so that she would make this colossal blunder?

Pelosi lives in what looks like a castle in one of the most expensive neighborhoods in the U.S. One has to wonder how much of her wealth came from taking kick backs and pay offs throughout her long House career. Why is Pelosi (along with Schumer) so dead set against the interests of the American public when it comes to the border wall? Could it be that the drug cartels are paying them off to keep the border open for drug traffickers?

Trump has already offered to release the recording of his phone call with the Ukrainian president, which suggests the Democrat screams about treason, crimes and collusion, amount to the same dishonest boy crying “wolf” again.

By drawing so much public attention to the Biden-Ukraine scandal, it seems as though Biden’s chances of winning the primary have just been doomed. Good work, Nancy. You might want to make your next big political decision when you’re sober. 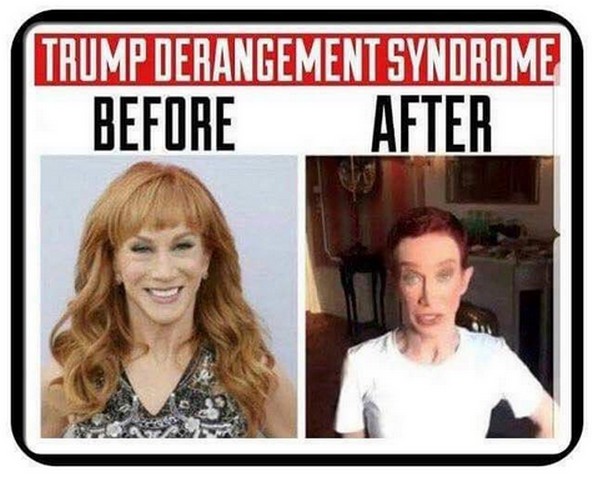