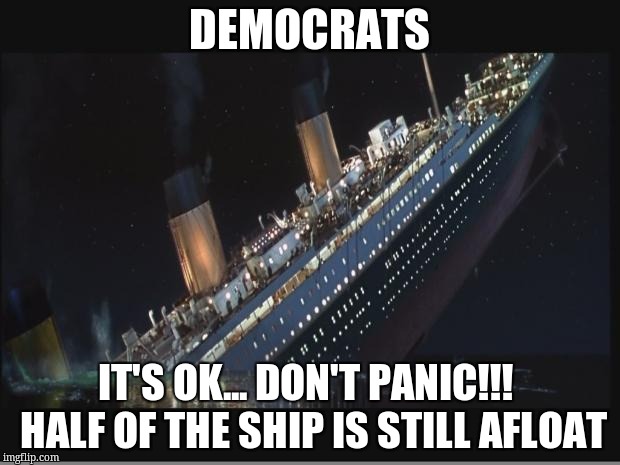 Lost in all the frenzy over impeachment — sparked by the Deep State leaker posing as a “whistleblower” (passing along hearsay does not qualify for protection under whistleblower statutes) — is the trio of ticking time bombs that Democrats know are about to detonate in their faces.

The three time bombs have names: Horowitz, Huber, and Durham.  When the Department of Justice inspector general issues his report, then John Huber and John Durham, the U.S. attorneys tasked with investigating crimes suspected in the Clinton Foundation; Uranium One; and the FISA warrants used to spy on the Trump campaign, transition, and presidency will be free to start seeking indictments, or to unseal indictments that may have already been issued by their grand juries.  The reports and the unleashing of the two U.S. attorneys are coming soon, as those mentioned in the I.G. report are currently submitting their responses for inclusion in the final report.

One poker tell of the Dems’ panic is the demand that Attorney General Barr recuse himself, or even be impeached.  Having left his lucrative law practice and returned to the attorney generalship out of a sense of duty to correct the corruption that has spread through the Justice Department and its subsidiary, the FBI, William Barr will not flinch in going after miscreants once they are indicted.  That’s why they desperately want him out of the game.

They also know that Trump hits back ten times as hard when he is attacked.  But they may not realize that he has been holding back his response, deceived by the smaller-caliber retaliatory attacks that come from his mouth and his Twitter account into believing nothing more is on the way.  They and their media friends forget that Trump is the master of reality television, the most successful producer of reality TV in the history of the medium.  With the presidential election still 13 months away, it is too soon to reveal the shape of the conclusion of the drama to the viewing (and voting) public.

All the hysteria of cable TV, all the misleading headlines of the newspapers, all the lies of Adam Schiff and other Democrats will be overshadowed by actual indictments and trials.  Trump knows this.  His demand this morning that Schiff resign…

Rep. Adam Schiff totally made up my conversation with Ukraine President and read it to Congress and Millions. He must resign and be investigated. He has been doing this for two years. He is a sick man!

..is both a response today and a warning about what lies ahead.