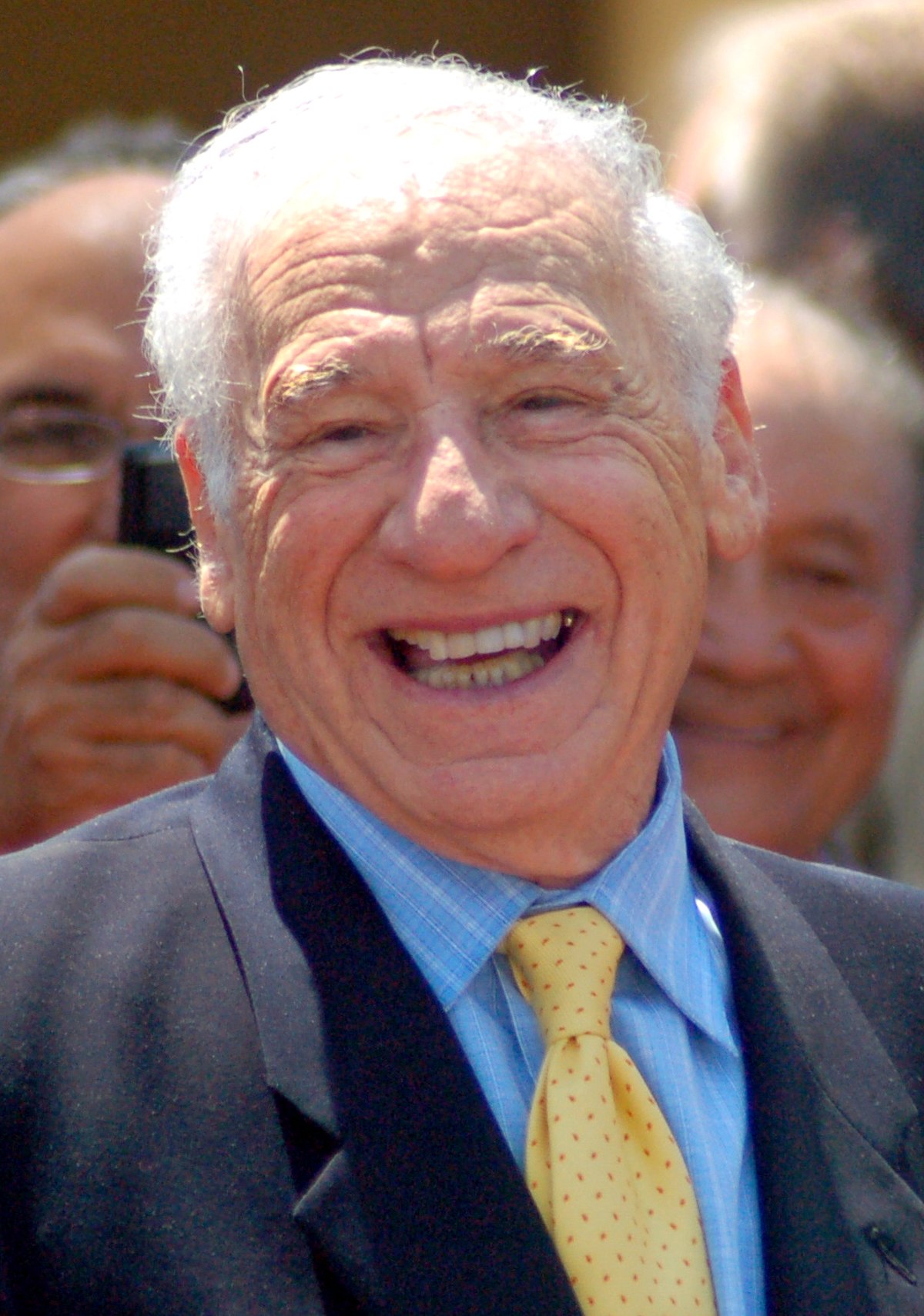 But it’s also hampering another aspect of life important to society: laughter. Or to be more specific, the comedy which drives that laughter.

Such is the observation of one of society’s foremost comedians, Mel Brooks.

In an interview with the BBC, Brooks called the PC culture a “stupid” element sounding the death knell of comedy. Reporting on the interview, The Telegraph declared:

“Brooks, known for his plethora of acclaimed comedy movies, said political correctness was becoming a stranglehold on comedians.

‘It’s not good for comedy. Comedy has to walk a thin line, take risks,’ he said.

‘Comedy is the lecherous little elf whispering in the king’s ear, always telling the truth about human behavior.’”

The Telegraph goes on to explain that Brooks’ famous film, Blazing Saddles, would not have made it in today’s culture, for it drew on the unpopular theme of racial prejudice to create its laughs. Brooks concedes that sensitivity to the feelings of others is a good thing; however, he also hints that obliterating humor due to oversensitivity is unhealthy.

Which brings up a important point. America is a melting pot of cultures and ideas. We come from African, Anglo-Saxon, Asian, Hispanic, and many other heritages. We reflect various religious backgrounds and political ideologies. Naturally, we also reflect the traits and tendencies of those cultures, beliefs, and groups. If we have eyes to see these “stereotypes,” they really are quite amusing.

The trouble is, we seem to have lost the ability to be mutually self-deprecating. When we lose that and can’t laugh at ourselves and appreciate our differences, are we not in a bit of trouble? Is it healthy to walk around on eggshells, live with a chip on our shoulder, and constantly live on edge?

This PC rut also inhibits us from thinking creatively, a fact which another entertainer, Carol Burnett, raised not long ago. According to Burnett, when PC culture abolishes creative humor, locker room jokes of the teenage boy genre take its place, making comedy crude and downright boring.

Whether one likes the humor of Brooks and Burnett or not, the concerns of these entertainers seem legitimate. In making political correctness the all-encompassing trait of society, are we also making ourselves mentally weaker, less creative, and less able to embrace, enjoy, and be amused by the differences that exist in society? Is it time to lighten up and recognize political correctness for the joke it is?