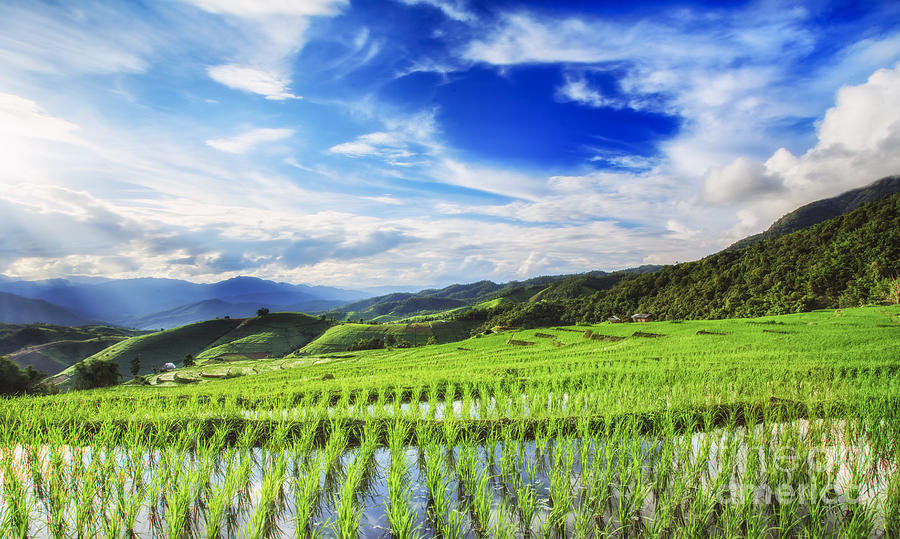 to ups and downs in the 8,000 years of Chinese civilisation.

According to the study by a team at the Institute of Geology and Geophysics in Beijing published in the science journal Nature Communications this month, whenever the climate warmed, Chinese civilisation prospered and when it cooled, it declined.

While historians have used various social and economic factors to explain changes over the millennia, Dr Xu Deke, lead author of the paper, and his colleagues said that while people played their part, their study indicated that cycles in solar activity influenced human activity.

“We just point out there is a natural constraint on human efforts,” Xu said.

We are in a much more capable position than our ancestors with the help of technology and machines in face of global cooling, but preparation must start nowDr Xu Deke
Previous research linking Chinese history to climate relied on written records, but ancient texts contained only subjective descriptions of weather and social development. The records also go back only so far – writing in China was not invented until 3,600 years ago.

For this latest study, the team and its leader, Chinese Academy of Sciences professor Lu Houyuan, took plant and lake bed sediment samples to track climate change over the centuries and compared them with written records.

They visited Lake Xiaolongwan in the Changbai Mountains in Jilin province and studied the spread of plant life such as oak trees to map the transitions between warm and cold climate phases in northern China.

From these, the team obtained a benchmark for the intensity of human activity in different periods. Their study also found that 500-year cycles often ended with rapid climate cooling.

Whenever that happened, societies started to collapse and neither culture nor political systems could sustain them. This, Xu said, was a lesson for modern China.

“The most effective countermeasure is science and technology,” he said. “We are in a much more capable position than our ancestors with the help of technology and machines in face of global cooling, but preparation must start now.”

Citing this and earlier studies, Xu said that over the next few decades the Earth would enter 25 years of cooling, although greenhouse gases could slow the temperature drop.

Cooling would increase the size of polar ice caps and lower sea levels. Areas such as southern China could benefit as land would be reclaimed from the sea.

But overall, a cooling climate would continue to have a more negative effect on civilisation than warming, Xu said.

Human societies have gone through temperature cycles such as the Medieval Warm Period (900- 1300) and Little Ice Age (1300-1870) Liu said, but most of that data came from Europe, not China.

The study left one big question. “Why do the sun’s activities vary every 500 years? Nobody can explain,” he said.

“We need to know more about the inner working mechanism of the sun, otherwise the future remains unpredictable.”

When Clinton and Obama Abused Whistleblowers

Jack Cashill Here are two unfortunate realities: the first is that whistleblowing becomes virtuous only when a Republican is the...