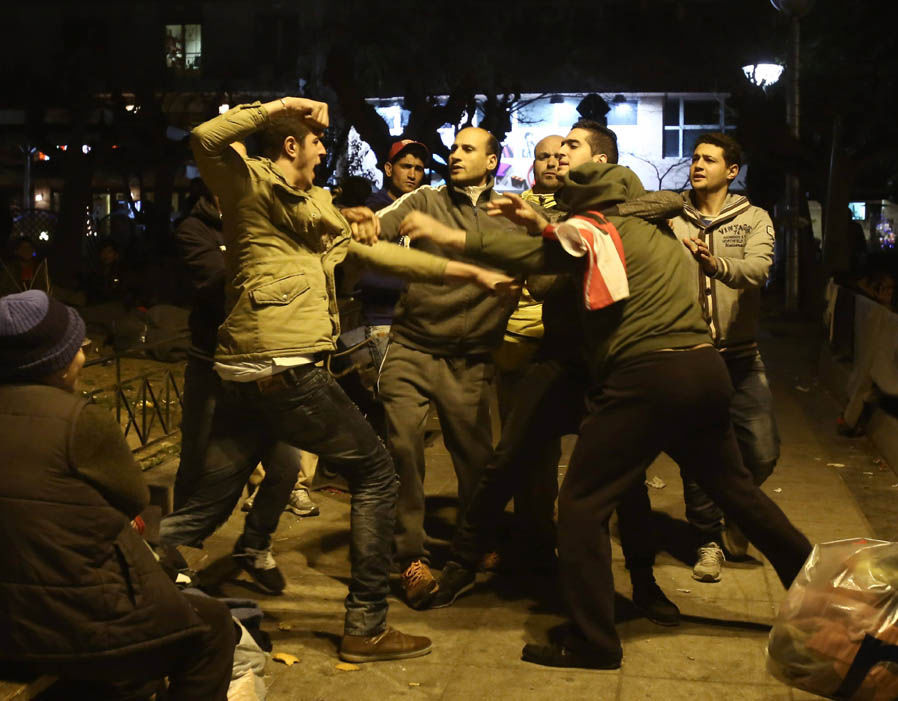 “nation of sanctuary” for “refugees and asylum seekers”, flooding the nation with 3rd worlders.

The Welsh Assembly’s Equality, Local Government and Communities Committee has published a report which chairman John Griffiths (Labour) hopes will advance the Welsh Government’s goal of becoming a sanctuary, a commitment agreed in principle in 2012.

I shared this late yesterday but it didn't hit a big enough audience, if you are Welsh or have Welsh connections please retweet. This affects us all!
Politicians Call for Wales to Be Transformed Into World's First Migrant 'Sanctuary' https://t.co/7Vf5IdELZM via @BreitbartNews

Politicians want to turn Wales into a 'nation of sanctuary' for refugees https://t.co/fSzgHxUwVC

Evidence of strong public support for mass immigration in Wales is lacking, however. Most of the Welch people  do not want to be flooded with migrants and overrun.

A substantial poll carried out for WalesOnline by YouGov in 2014 found that 68 per cent of people believe immigration controls should be tighter, compared with 5 per cent who believe they should be relaxed.

Salvini:
"I'm increasingly convinced that there is an ongoing attempt of ethnic replacement of one people with another people. This is not emergency migration, but organised migration that aims at replacing the Italian people with other people'.

Like the Island of Hawaii where Hawaiians find themselves to be a minority, the same thing will happen with Wales if globalist get their way.  They will be flooded by invading 3rd worlders while the Welch people quickly become a minority in their own land.

In Case You Missed It:  Pence Turns on Trump — Will Campaign with Dirtbag Gov. Brian Kemp in Georgia Before Primary
Posted in Tyranny and tagged Immigration, Multiculturalism, Wales.

By Matthew Vadum Leftist conspiracy-monger Adam Schiff was aware of select details of the Ukraine-Biden allegations against President Donald Trump before...