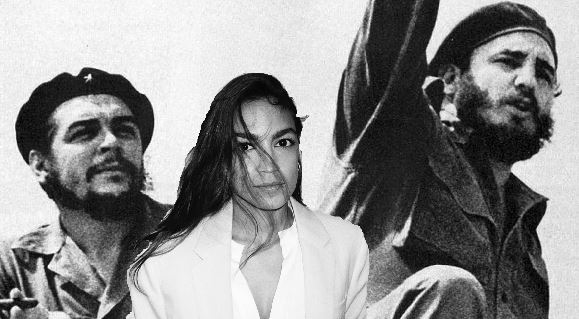 None other than everyone’s favorite once-bartender slut, Rep. Alexandria Ocasio-Cortez (D-NY), has unveiled her manifesto for a “just society” and if you thought The Green New Deal was out there, this one will amuse and amaze.

“By strengthening our social and economic foundations, we are preparing ourselves to embark on the journey to save our planet by rebuilding our economy and cultivate a just society.”

Her communist plan is broken down into six separate sections – all 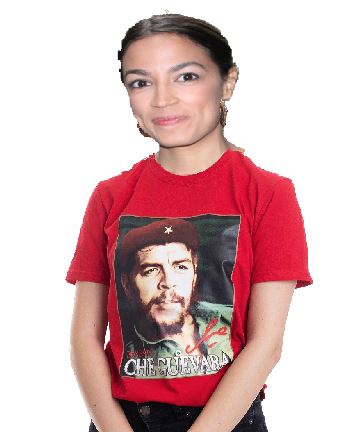 “The Recognizing Poverty Act” would adjust the federal poverty level to account for regional differences, which would seem to help ‘poor’ people on the coasts more than the ‘deplorables’ in the middle of the country.

“The Place to Prosper Act” would prevent year-over-year rent increases of more than three percent.

“The Embrace Act” would allow illegal immigrants to claim the same welfare benefits as U.S. citizens and those immigrants here legally.

“The Mercy In Re-entry Act” ensures full access to Federal welfare benefits for all individuals with criminal convictions.

This section was followed this morning by a pair of tweets promoting “prison abolition, as AOC called for “a real conversation about decarceration [and] prison abolition in this country,” adding:

“The Uplift Workers Act” will adjust OMB scoring from dollar-based to “worker-friendliness” including union-membership when deciding on what entities deserve public funds.

Finally, the bill instructs the executive branch to re-initiate ratification processes for the International Covenant on Economic, Social and Cultural Rights. The ICESCR states that all persons have the right to work, fair and just conditions of work, social security, an adequate standard of living, including adequate food, clothing, housing, and healthcare.

By Sean Davis In tense testimony before the House Permanent Select Committee on Intelligence (HPSCI) on Friday, the inspector general for...