Retired Lieutenant Colonel Anthony “Tony” Shaffer joined One America News Network to discuss the current and ongoing attacks against President Donald Trump from inside the US government. 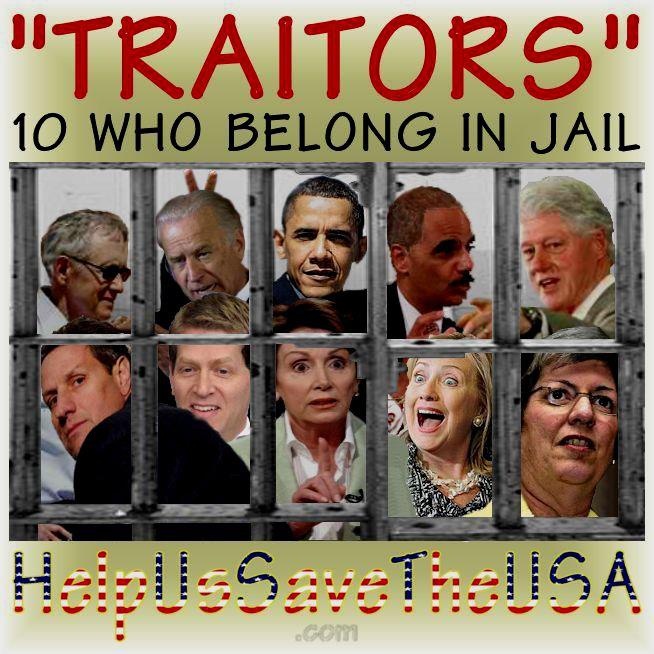 The latest attack by the shadow government is by highly trained intelligence officials in coordination with Democrat Party operatives and the fake news media surrounding President Trump’s phone call with the Ukrainian President.

We know now since President Zelensky has defended President Trump twice already that there was nothing unusual, unethical or illegal about Trump’s call with Zelensky in late July.

However, the Democrats, their deep state operatives and their liberal fake news media have succeeded in persuading a large swath of the US population that Trump committed a criminal act during the call.

Tony Shaffer says this is another example of how trained intel operatives are using their training against the sitting US president.

Tony Shaffer: The pattern that we’ve examined and looked at looks to me like individuals who are trained in what I’ve done and they’ve decided that they are going to use those talents for purposes of political gain, not to protect the American people… The appearances to me Richard are that you have individuals who’ve decided they are willing to vacate tho oath of office for purposes of using these immensely powerful, very dark art, but effective dark arts for purposes of a political party, not to benefit the American people.

This is also called TREASON.

God hear our pleas for justice.

Sukkot: Wave Your Jewish Jedi LightSaber Joyfully     By Ariel Natan Pasko   Have you picked up your...