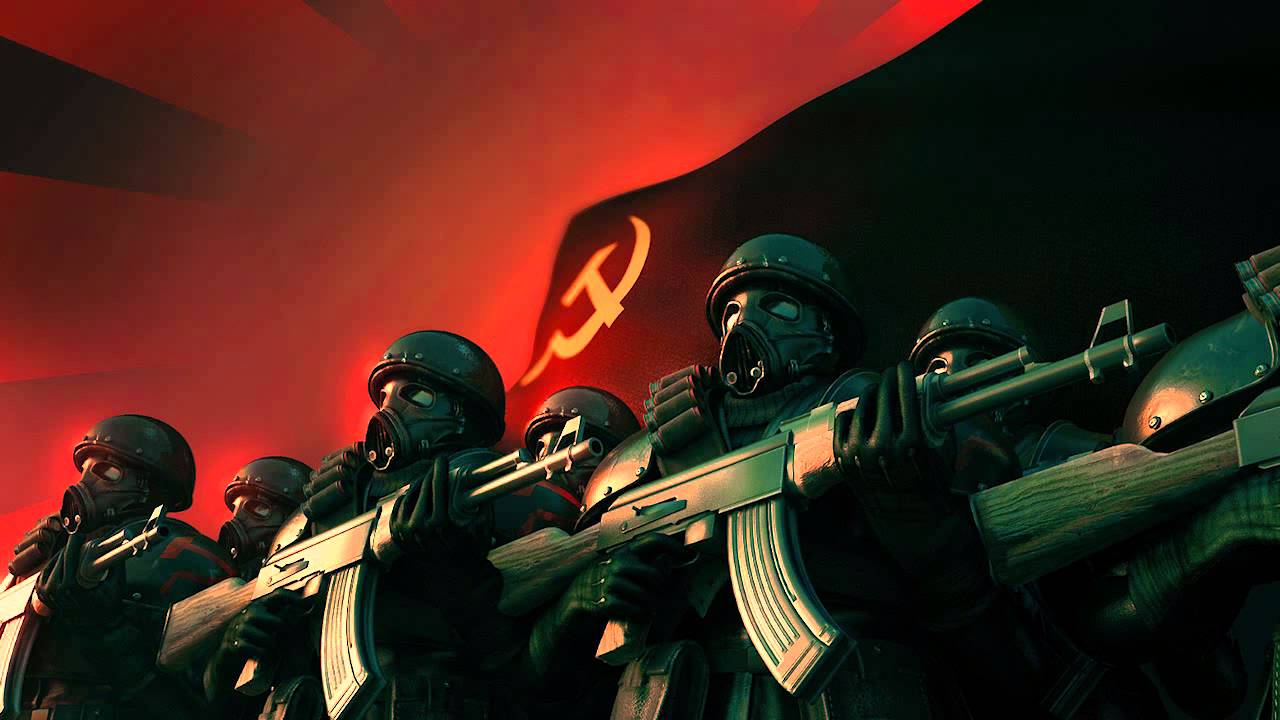 Secrecy has always been a pretty effective incubator for corruption, and House Intelligence Committee chairman Adam Schiff’s sneaky, secretive “hearings” on impeaching the president, literally held in a dank Capitol basement outside public scrutiny, are producing it in abundance.

Schiff’s secrecy act thus far not only shuts out the public, but excludes relevant opposition members of Congress from so much as listening to this Schiff show.  Congressmen from the “wrong” party, such as Rep. Andy Biggs of Arizona, an interested party with a right to be there as a member of the House Judiciary Committee if anyone does, have just about literally been kicked out.

Now we have the reason for the secrecy from the Washington Examiner:

Volker denied that was the case, noting that Ukrainian leaders did not even know the aid was being withheld and that they believed their relationship with the U.S. was moving along satisfactorily, without them having done anything Trump mentioned in his notorious July 25 phone conversation with Ukrainian President Volodymyr Zelensky.

When Volker repeatedly declined to agree to Schiff’s characterization of events, Schiff said, “Ambassador, you’re making this much more complicated than it has to be.”

Star chamber, comrades?  No wonder congresspeople are starting to call this a “Soviet-style” impeachment.

It’s unprecedented (and outrageous) enough that the whole thing is done in secrecy, given that this is a process voters are entitled to see done in public, given that the aim is about overturning the results of their 2016 election.  Like creepy crawling things that thrive in darkness, they’re operating under a rock to keep the public in the dark about their plans to nullify the 2016 election.

In Case You Missed It:  Trapped Humanity

Beyond this unprecedented secrecy, now Schiff’s going even farther, trying to shove words into witnesses’ mouths, egging them on to agree to things they didn’t witness to fill his black book and then yelling at them when they refuse to say exactly the words he wants to hear.

Is it any wonder that Republicans are starting to call this a “Soviet” impeachment?  Far from this being about finding any truth, these secret hearings are to distort, reverse, or lie about actual witness testimony.  Any witness whose words don’t match what Schiff wants to hear in those secret hearings not only gets browbeaten by Schiff, but may get his testimony “purged,” effectively becoming the equivalent of a Soviet “non-person.”  It’s a matter of forcing a Vishinsky-like submission on all players to Get Trump.  That’s the message with this latest Washington Examiner revelation.

It comes on top of legitimate questions raised about whether Schiff should even be holding these hearings, given that he’s not on the House Judiciary Committee.  That’s the committee that up until now has always handled these things.  Democrats have taken the fact that they can hold their hearings any way they like to bizarre new stretches of rules, minus precedent, knowing well there can be no legal challenges.  It’s for that reason that Republicans have called it a “make up as you go along” impeachment.

Worse still, it’s not about high crimes by the president; it’s about politics.  House speaker Nancy Pelosi already has moved to make the whole thing political by refusing to take a formal vote for impeachment or an impeachment hearing.  Why do that when she’s got a predetermined outcome from the crazed Adam Schiff? She’s specifically protecting her moderate flank from fallout by the voters in purple districts, knowing very well that impeachment is unpopular with them and they’ll boot those representatives from the House if they go on record to join the crazies.

In Case You Missed It:  Ukraine Extends Quarantine on Russian Social Media

This is why so much is being done in the darkness.  As the Soviets did.  Heck, it’s as the cockroaches do.  And it’s way past time to flip on a light.

Conservative Christians have been a core constituency for President Donald Trump, and one of the more visible Christians supporting the...