A homeless man who pleaded guilty to starting a fire that destroyed a 117-year-old synagogue in Minnesota has been sentenced to three months in jail and 192 hours of community service, The Associated Press reported on Saturday. 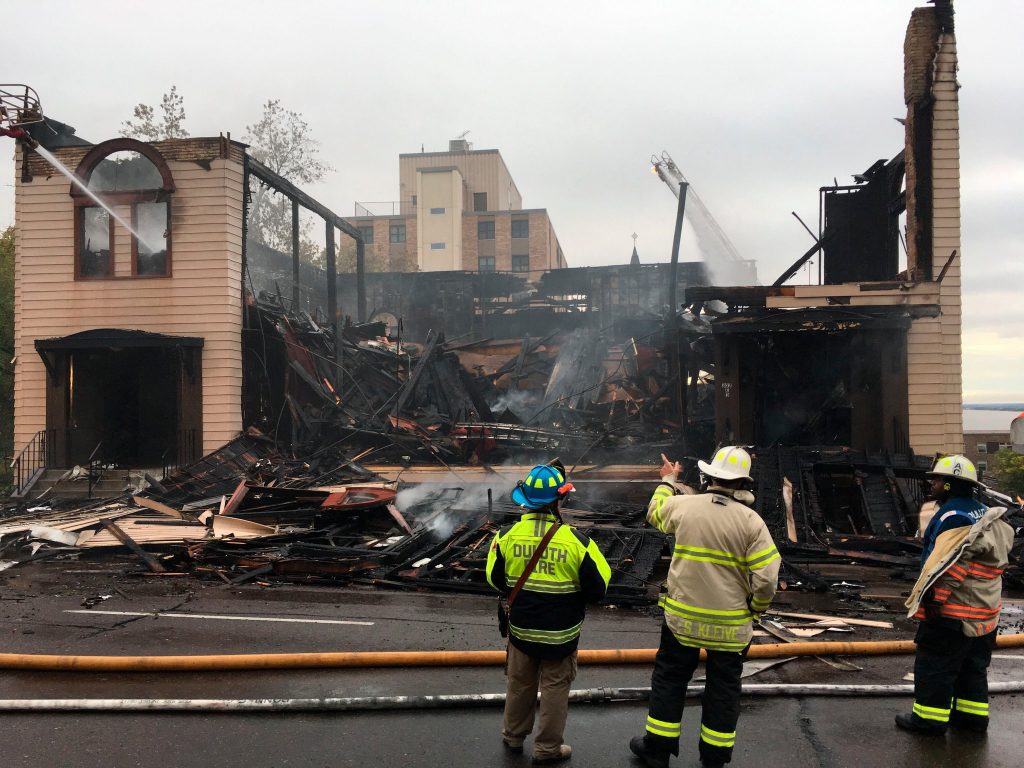 36-year-old Matthew Amiot was sentenced on Friday, according to local media. He pleaded guilty last month to negligent fire charges.

Amiot received credit for the 36 days he has already served in jail, according to AP.

The fire at the Adas Israel Synagogue in Duluth occurred on September 9. Authorities say Amiot used a lighter to ignite combustible materials outside the main building.

Amiot told police he tried to spit on the fire to put it out and walked away when that didn’t work.

The fire left the synagogue in ruins, but firefighters were able to save several religious relics, including eight Torah scrolls.

Police previously have had “multiple contacts” with Amiot, but nothing that rose to the level of arson

Police do not believe the fire was a hate crime.

The Adas Israel Congregation has 75 members and daily prayer services. Construction of the synagogue was completed in 1902.

In Case You Missed It:  Crackdowns continue on crypto companies following arrest of Sam Bankman-Fried and FTX disaster
Posted in Freedoms and tagged Anti-Semitism, Freedom.

The Future of ISIS After the Death of Baghdadi

The leader of ISIS is dead. The man who directed so many brutal killings, tortures, and atrocities took his own...