CAIR’s Executive Director and terrorist supporter Nihad Awad recently said at the terrorist organization’s 25th annual gala in DC that his goal is to get 30 Muslims elected to Congress. 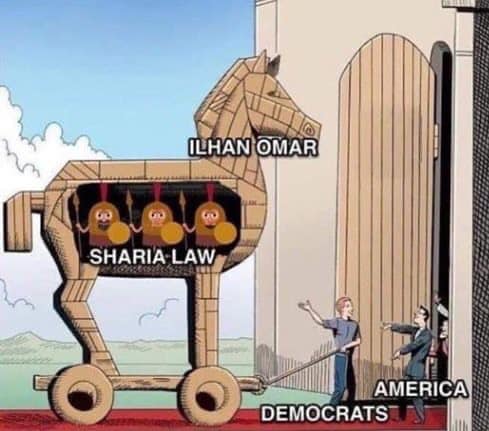 But Awad didn’t stop there – he also envisioned at least one Muslim jihadist placed on the Supreme Court (Sharia law) along with Muslim federal judges (more Sharia law) and more Muslims in Hollywood.

In other words, CAIR is fiercely working to change America culturally and politically.

CAIR (Council on American Islamic Relations) is an unindicted co-conspirator of the largest terrorist (Hamas) funding case in US history and they are still operating, expanding and increasing their power in the US. CAIR is a terrorist organization under cover.

“A strong CAIR equals a strong community. A strong community will produce a strong and confident and successful Muslim … “So I’m telling you tonight we are going to work in the next years, inshallah (God willing], to elect at least 30 Muslims in the Congress. This number is equivalent to our size and our potential as American Muslims. Including at least two [U.S.] senator Muslims.”

BREAKING: CAIR Executive Director Nihad Awad vowed over weekend: "We are going to work in the next years, Inshallah [Allah willing], to elect at least 30 Muslims in the Congress," iIncluding "at least two [U.S.] senator Muslims." FBI won't liaison w Awad due to Hamas connections

In January of 2019, Muslim Congressman Andre Carson (D-IN) envisioned a future of 30-35 Muslim members in Congress by 2030, who will be elected to powerful posts such as committee chairs, Speaker of the House and even President of the United States.

“We’ve got firepower in Congress. We’ve got sister Rashida [Tlaib] in the House, and she’s tough.” Illan Omar is another jihadist in congress that considered the Islamic terrorist attacks on Sept 11, 2001 to be ” Some people did something” down playing the almost 3,0000 people murdered in the name if Islam. 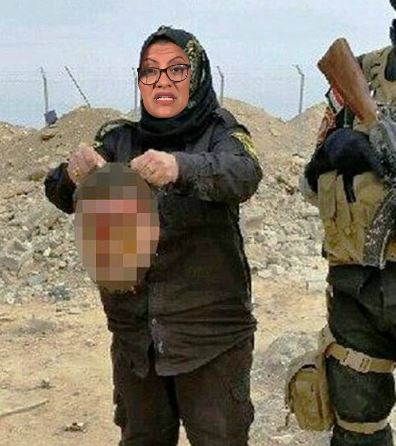 Although Carson said that it was important to have three Muslims in Congress so far, it’s not enough — he wants more terrorist apologist in power.

Recall, back in 1998, CAIR’s Chairman Omar Ahmad said, “Islam isn’t in America to be equal to any other faith, but to become dominant.”

Every Muslim member of Congress is closely tied to CAIR, an unindicted co-conspirator of the largest terror funding case in US history — Had enough yet, America?

By Edward Lulie U.S. attorney John Durham has an exceptional reputation for honesty and being unbiased — but now Democrats and...