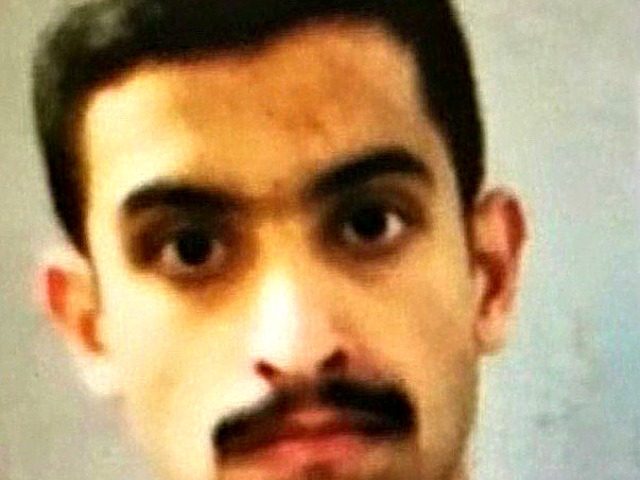 Six Saudi nationals were arrested following the terrorist attack.  The New York Times reports that six other Saudi muslims were detained after the terror shooting, and three of those six Muslims filmed the shooting as it unfolded in Pensacola.

The shooter was reportedly at the Pensacola to train. Former Gov. Rick Scott, currently Sen. Scott (R-FL), expressed concern that the Saudi attacker was in Pensacola training on a U.S. base

I'm very concerned that the shooter in Pensacola was a foreign national training on a US base.

Today, I’m calling for a full review of the US military programs to train foreign nationals on American soil. We shouldn't be providing military training to people who wish us harm. pic.twitter.com/JkypdikYI9

.@Storyful has found that a Twitter account using the same name as a Saudi airman suspected of opening fire at a naval base in #Pensacola this morning was suspended this afternoon.

The account posted a message minutes before an active shooter was reported this morning. pic.twitter.com/Vy0QfaqfE1

BREAKING: Tweet by #Pensacola attacker Alshamrani suggests terrorist motive. Does not claim allegiance to any group, but echos Bin Laden: "The security is a shared destiny…You will not be safe until we live it as reality in [Palestine], and American troops get out of our land." pic.twitter.com/KALH4PXYKy

The SITE Intelligence Group, which monitors jihadist media, identified the Islamic Terrorist as Mohammed al-Shamrani, saying he had posted a short manifesto on Twitter that read: “I’m against evil, and America as a whole has turned into a nation of evil.”

“I’m not against you for just being American, I don’t hate you because your freedoms, I hate you because every day you supporting, funding and committing crimes not only against Muslims but also humanity,” he wrote.