TEL AVIV – Three Jewish Israelis have been indicted for praying at Judaism’s holiest site, the Temple Mount compound in Jerusalem, violating a ban on Jewish prayer at the holy site. 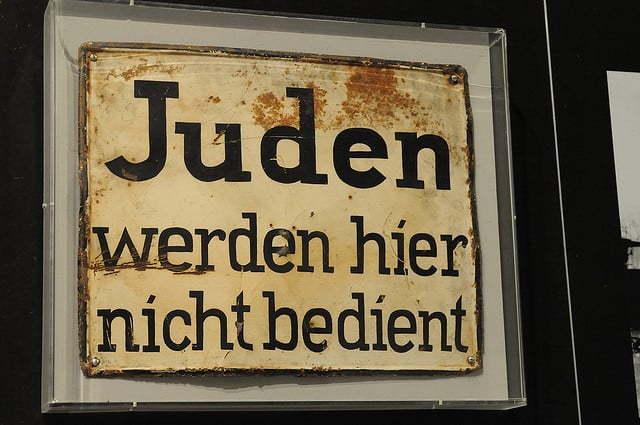 The three men, two of whom are IDF soldiers, were “caught” reciting the “Shema,” Judaism’s most famous prayer, in front of the Dome of the Rock in September 2018.

The ban on non-Muslim prayer at the Temple Mount is the result of a decades-long agreement with Jordan’s Islamic Waqf, which administers the site. Muslims can pray on the mount unrestrictedly.

Jordan and the Palestinian Authority deny any Jewish connection to the Temple Mount, despite archaeological proof that it once housed the two Jewish temples.

Jews are permitted to enter the compound during brief periods on weekdays while escorted by police and Waqf officials, but are banned from praying, bowing or drinking from the water fountains.

The indictment, filed Sunday at the Jerusalem Magistrate’s Court, says the men were arrested after continued “provocation” while calling out “Shema Yisrael,” prompting Muslims at the site to yell out in protest. The Muslims were not arrested. 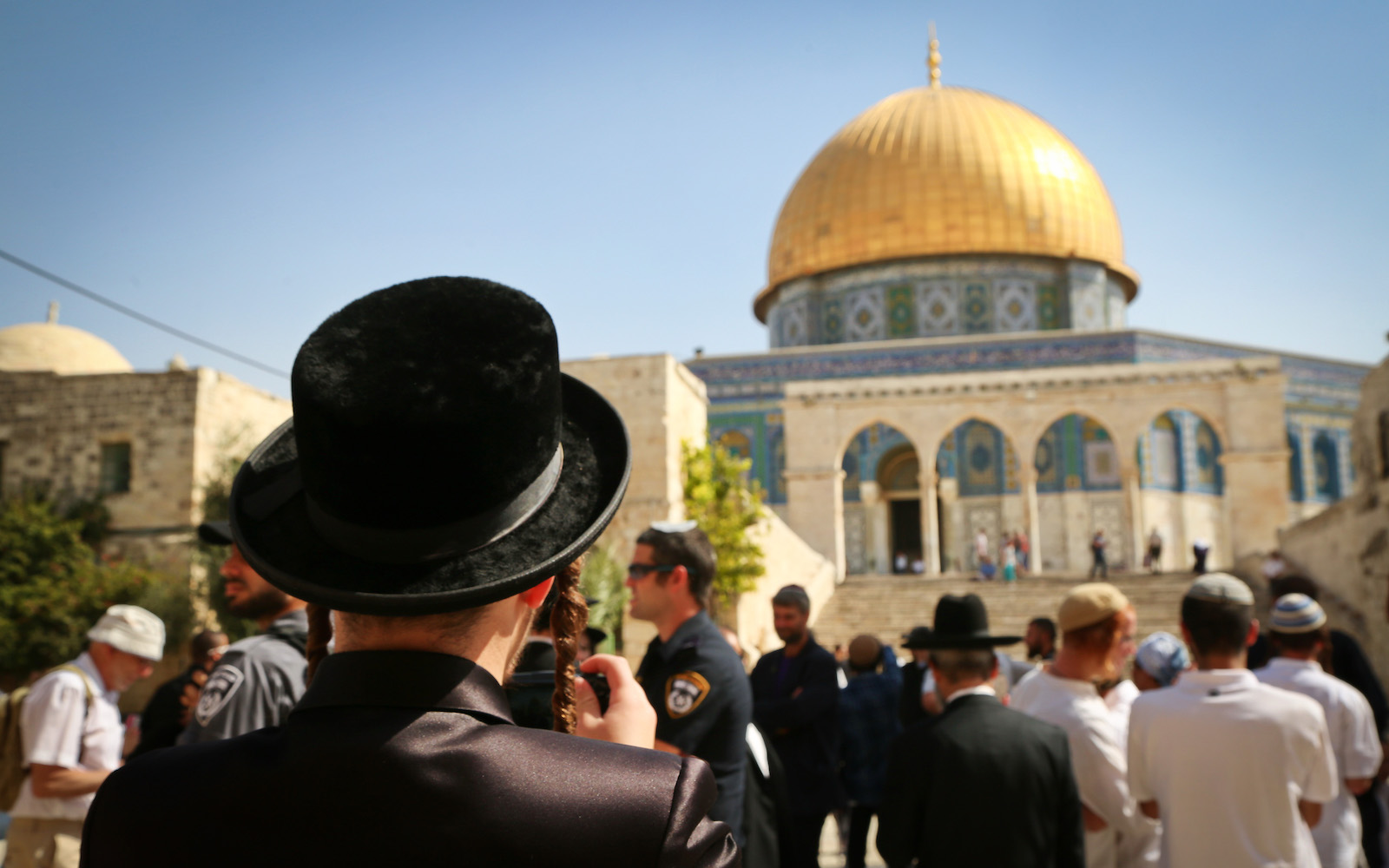 Nahshon Amit, one of the defendants, told Army Radio on Tuesday: “The content of the indictment is absurd. The State of Israel prides itself time after time on freedom of worship, but that isn’t true.”

Moshe Polsky, a lawyer for another of the defendants, called the indictment “outrageous.”

“It is unthinkable that in the State of Israel saying ‘Shema Yisrael’ is deemed a criminal offense,” he said.

“The police argument that the prayer or bowing down endangers the public is unacceptable. If there was violence, police should ban them from the site.”

The Israel Police said in a statement that it was “taking ongoing action to preserve law and order and prevent illegal actions disrupting public order. After the evidence was gathered and the investigation was concluded, it was decided to file charges, as indeed has occurred in many other cases in the past.”

In Case You Missed It:  Why are Caucasians Vanisihing in TV Commercials?
Posted in Freedoms, Israel and tagged Anti-Semitism, Arab Racism, Israel, Jerusalem, Mosques, Muslims.

A new analysis finds that immigration will dramatically reshape the Electoral College map in favor of the Democratic Party after...