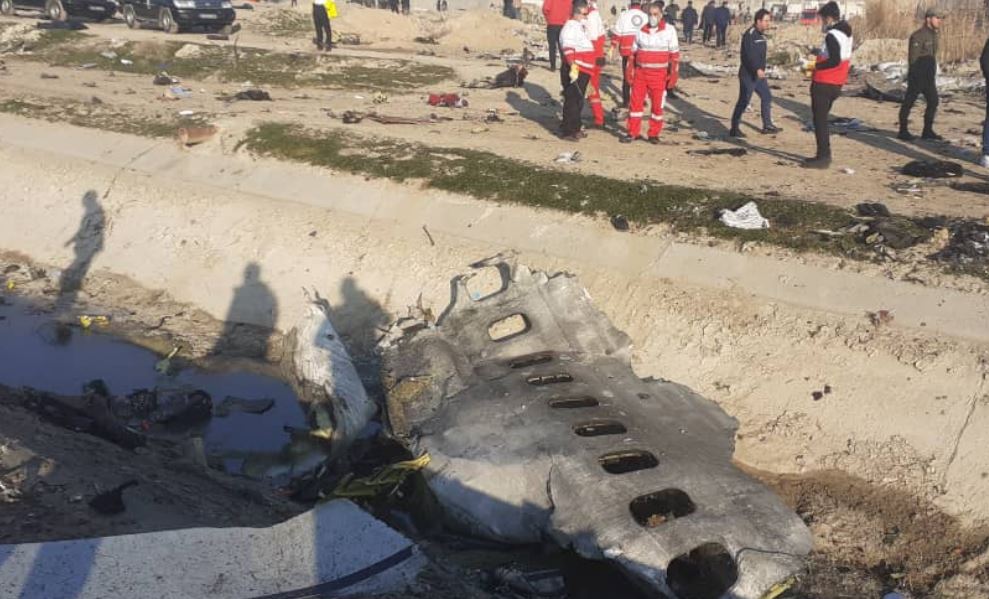 Iran will reportedly refuse to hand over black box data from the Boeing 737 that crashed over Tehran last night to Boeing, stoking speculation that the aircraft was shot down by an Iranian missile.

Video of wreckage from the crash, which shows shattered bodies and debris spread over a wide area, has surfaced on social media.

s we reported overnight, the 737 800, which is very different from the 737 MAX and has an excellent safety track record, crashed over Tehran just minutes after takeoff, killing all 176 people onboard.

Ukraine International Airlines said in a statement that the plane that crashed was in excellent condition, adding that it was “one of the best planes” in UIA’s fleet, and had undergone necessary maintenance just days before the crash, RT reports.

The Boeing 737-800, which was delivered to UIA in 2016, was “in excellent condition” before its last flight from Tehran to Kiev, Evgeny Dykhne, the company’s president, told reporters in Kiev, also describing the aircraft as “one of the best.” The flight, bound for the Ukrainian capital of Kiev, plunged from the sky just minutes after departing Imam Khomeini International Airport, according to Iran’s state-run IRNA news agency.

According to mainstream media, this is an early photo from the crash scene.

“I heard a massive explosion and all the houses started to shake. There was fire everywhere,” Din Mohammad Qassemi, an Iranian who lives near the crash site, told the AP.

“At first I thought (the Americans) have hit here with missiles and went in the basement as a shelter,” Qassemi added. “After a while, I went out and saw a plane has crashed over there. Body parts were lying around everywhere.”

Overnight, the rumor mill pointed to mechanical errors, which caused Boeing’s shares, already under pressure from the 737 MAX fallout, to slide.

UIA flight director Ihor Sosnovsky even ruled out pilot error as a potential cause of the crash, explaining that the ill-fated flight was manned by a “reinforced crew,” including Captain Volodymyr Yaponenko, Pilot Instructor Oleksiy Naumkin and First Officer Serhiy Khomenko.

All of this makes Iran’s rumored decision not to fork over the black box data more suspicious. Was the plane accidentally struck by an Iranian missile? The timing sure seems suspicious, given that the plane crashed over Iran during the same timeframe that the country was lobbing missiles at American bases in Iraq.

To us, if the plane just happened to crash over Iran just as the country was firing off missiles, well, that certainly would be one hell of a coincidence, wouldn’t it?

As one analyst claimed, there was “absolutely no way” the crash was due to mechanical difficulties, offering an explanation that sounds fairly convincing.

There is absolutely no way that the Ukrainian plane crash in Iran is due to mechanical difficulties.

Which mechanical failures immediately drop all ADS-B transmissions on a new plane in a conflict zone? None.

So how does a trader exploit this? The most obvious play would be to take a look at Boeing shares. If it’s confirmed the manufacturer and airline aren’t to blame for the crash, we imagine Boeing shares will rebound.

Most of the passengers on board were making connecting flights via Kiev’s Boryspil airport, the main hub for UIA. Among the dead were citizens of Iran, Canada, Germany, the UK, Sweden and Afghanistan.

Ukrainian President Volodymyr Zelensky directed the government to launch an inquiry and to “consider all possible versions [of the crash].”

In other news, a complete list of passengers has been released by the airline: 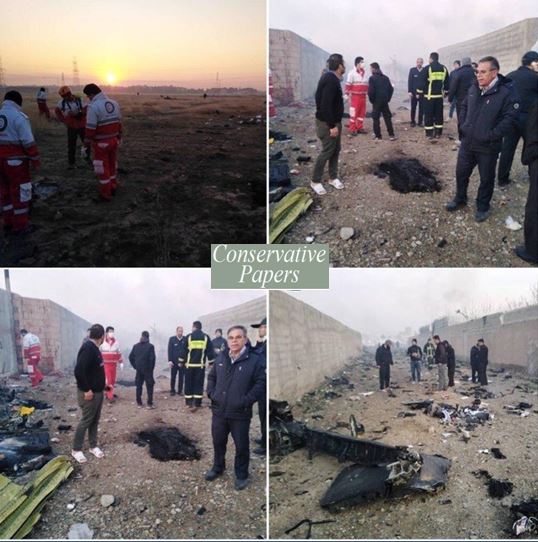 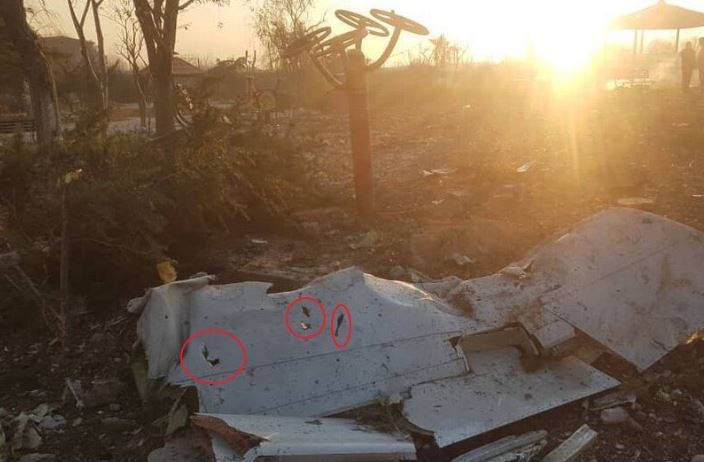 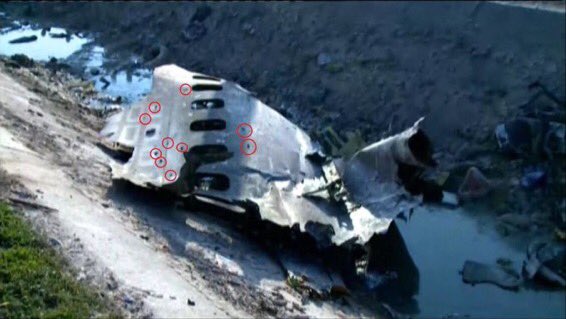 How the Left Manipulates Language to Defeat Conservatives

In politics, language is central—the words we use, what they mean, and what we want them to mean. As our...