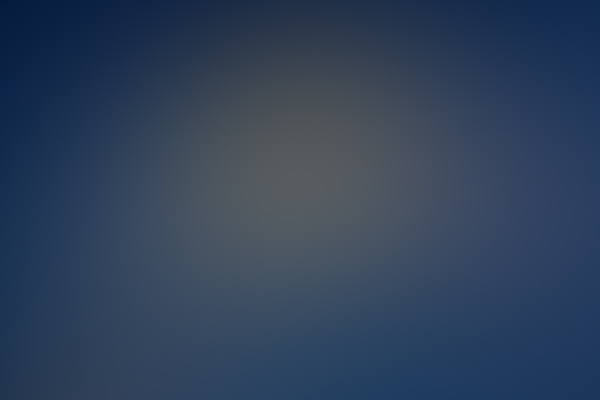 Canadian prime minister Justin Trudeau is saying out loud what others have been thinking since the news broke that Ukraine International Airlines Flight 752 crashed soon after taking off from the airport in Tehran — namely, that “the plane was shot down by an Iranian surface-to-air missile,” likely unintentionally.

According to the New York Times, American officials also had a “high level of confidence” that the Iranians destroyed the airliner by mistake.  One official specifically cited two SA-15 missiles fired from an Iranian air defense system.

If Trudeau proves right, this will not be the first time an anxious military accidentally shot down a non-threatening commercial aircraft.  On July 17, 1996, a comparable missile strike destroyed TWA 800 off the coast of Long Island shortly after the Boeing 747 took off from JFK.

We know why the Iranians were antsy earlier this week.  Their military fired off multiple missiles late Tuesday night at American targets and were likely expecting retaliation.  On July 17, 1996, the American military had reason to be on edge as well.

Two days before the start of the Atlanta Olympics, the Clinton administration had the U.S. Navy on the highest state of alert since the Cuban Missile crisis.  In this hair-trigger environment, accidents could happen.

Accidents had happened before in such an environment.  On July 3, 1988, at the tail end of the Iran-Iraq War, an Aegis cruiser in the Persian Gulf, the USS Vincennes, fired two Standard Missiles at a commercial Iranian Airbus, IR 655.

IR 655 had reached 13,500 feet, a final altitude almost identical to TWA 800’s, when Capt. Will Rogers III gave the order to fire.  Rogers and his crew had mistaken the ascending passenger jet with 290 people on board for a descending Iranian F-14, a fighter plane. 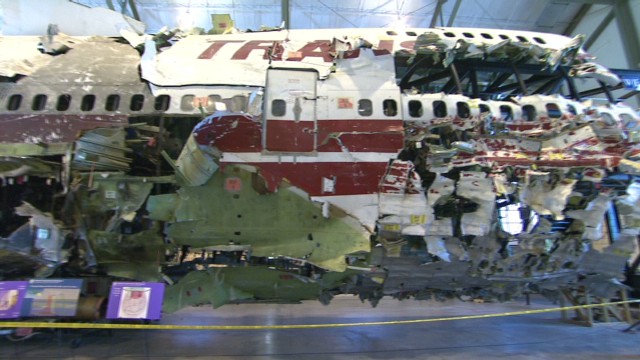 Nothing the Iranians say about the cause of the crash can be taken at face value.  At this stage, they are denying responsibility and claiming mechanical failure.  In 1996, we did the same.  As we have seen with the Russia collusion hoax, our intelligence agencies can be subverted when the party in power rewards them for their mischief and the media cover it up.

Let the Iranians worry about Iranian screw-ups.  It is past time we investigate our own.

Jack Cashill is the author of TWA 800: The Crash, the Cover Up, the Conspiracy and, with James Sanders, First Strike.

By John Eidson Is the federal government a disinterested player in the debate on climate science?  Not based on an impressive video...