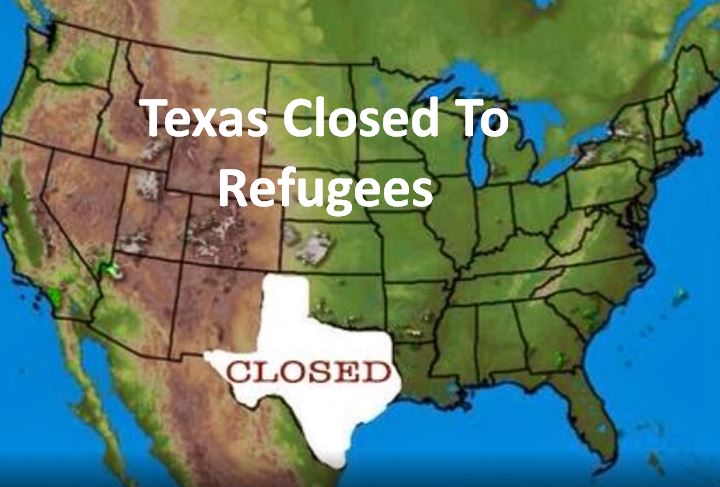 Texas Governor Greg Abbott has announced that the state will not be participating in the federal refugee resettlement program, becoming the first state in the nation to do so.

Governor Abbott cited concerns about the border as part of his decision to decline allowing refugees to resettle in the state.

The Texas newspaper Statesman reported on Friday that in a letter to U.S. Secretary of State Mike Pompeo, Abbott said he “cannot consent to initial refugee resettlement” in 2020.

The letter was in response to an executive order signed by President Donald Trump that allows states and local governments to consent before refugees can be resettled there.

“This decision does not deny any refugee access to the United States. Nor does it preclude a refugee from later coming to Texas after initially settling in another state,” Abbott wrote.

Abbott continued on to explain that Texas can’t accept additional refugees this year because Congress has left the state “to deal with disproportionate migration issues resulting from a broken federal immigration system.”

“Texas continues to have to deal with the consequences of an immigration system that Congress has failed to fix,” Abbott added.

The Statesman reports that Governor Abbott faced serious pressure from city leaders and refugee advocacy groups to participate in the program, but they did not sway him.

More refugees have previously been settled in Texas than any other state. Over the last decade, Texas has received approximately 10% of all refugees resettled in the US.

In 2016, roughly 7,800 refugees resettled in the state, or 9% of refugees arriving in the U.S., according to Church World Service. That number dropped by roughly 3,000 people the following year. In 2019, Texas resettled 2,458 refugees, according to the group,” the Statesman report continues.

The Power of the 2-Parent Home Is Not a Myth

Among several disturbing elements of Christina Cross’ New York Times op-ed “The Myth of the Two-Parent Home” is the author’s...