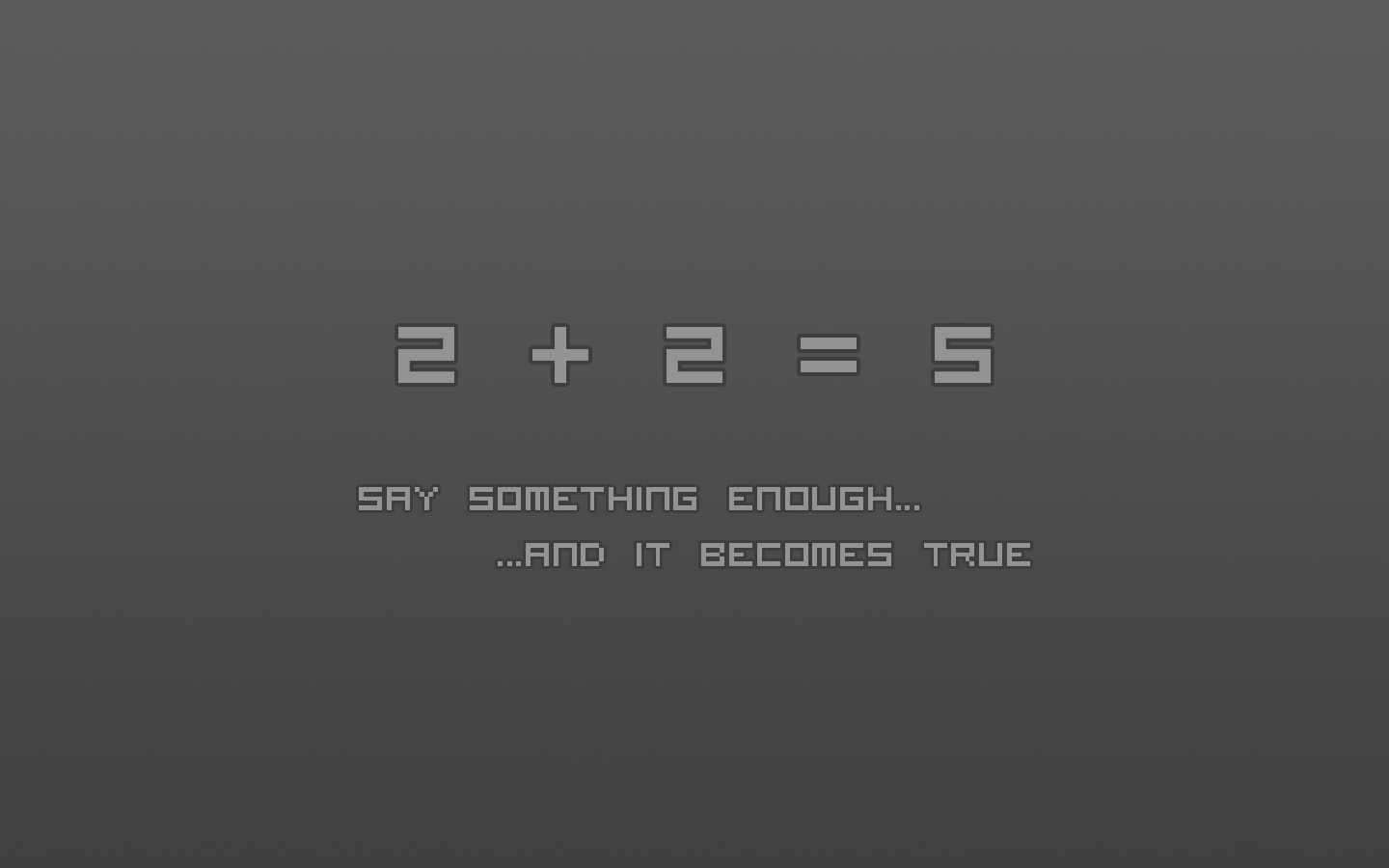 George Orwell knew that totalitarian dictatorships retain power by compelling people to agree that 2+2=5.  But what happens if it’s not the government, but the media that lie?  With the American media pushing transgenderism, we’re finding out.

With accelerating force, the media insist that biological sex is meaningless and that people’s sex is determined by their feelings.  We are told to accept that people, through wishing, hormones, and surgery, can magically become the opposite sex.

Over the years, the homosexual rights movement has made people realize that, in a free society, no one should be penalized for a sexual preference.  Today, the transgender movement, using the homosexual movement, is working with the media to force us to give it the same rights and respect.  This ignores that homosexuality is different from so-called transgenderism.

Homosexuality does not force us to deny biology.  Homosexual men are still men, and homosexual women are still women.  Their differences are behavioral.

Transgenderism, however, is not about behavioral choices or biology.  It’s about denying fundamental biological realities.  The saddest thing is that those who have accepted the media’s drumbeat, often as an antidote to deep depression, are discovering to their cost that it’s a lie.

Those committed to individual liberty will let people claim to be the opposite sex, or a camel or a Martian.  But while the First Amendment ensures that our government can neither tell us that these beliefs are true nor punish us for denying those beliefs, our media are subtly trying to recalibrate our brains.

The latest shot fired in this media war to have us accept that 2+2=5 is an NBC article bemoaning women suffering from periods.  Wait.  That’s wrong. It’s not about the fact that, since the dawn of humankind, periods have been a pain in the tuchis.  Instead, the article is about the psychic suffering of women who think they’re men but, in relentless fealty to biological reality, still have periods:

When transgender model and activist Kenny Ethan Jones experienced his [sic] first period, he [sic] faced both physical and psychological pain. Initially, Jones, who had not yet come out as trans at the time, felt like he [sic] was losing control and didn’t understand what was happening to his [sic] body. However, one thing was clear: He [sic] didn’t feel like himself.

“I didn’t believe that having periods would be a part of my lived experience,” Jones told NBC News. “I felt isolated; everything about periods was tailored to girls, yet me, a boy [sic], was experiencing this and nothing in the world documented that.”

He [sic] currently experiences a wide range of challenges with his [sic] monthly bleeding, especially when it comes to getting his [sic] hands on menstrual hygiene products.

Women all have a wide range of challenges when it comes to periods.  They are painful, messy, and inconvenient, and they alienate women from their own bodies.  You’re not different, Kenny.  You just 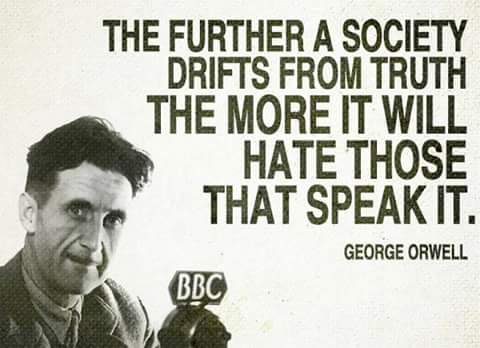 The real horror for Kenny, though, is that the companies who make tampons, pads, and other products for menstruation keep marketing them as if their customer base is…get this…female:

Some transgender and gender-nonconforming people who menstruate, like Jones, say when the products are categorized as women’s products, they can feel alienated — and may even avoid purchasing them altogether.

The same women who believe they’re men also believe they deserve special price breaks on menstrual products…because they’re not really women.  They’re just men who every month have a period just like women:

The hurdles some trans men [sic] and gender-nonconforming people who menstruate say they face include the high cost of period supplies[.]

The article demonstrates that our media are relentlessly using the transgender movement to force Americans to believe that 2+2=5.  Once the media have us believing that trangenderism is real, what else will they have us believe?

Perhaps they’ll have us believe that, when Iran shot down a passenger jet flying out of Tehran Airport, Donald Trump was responsible for the 176 innocent people who died.  What’s sad is that, even in Iran, a tyrannical nation in which lies are government currency, the people aren’t buying that story.

What the global warming advocates really have in mind

By J.B. Shurk There is a credibility crisis for Western governments.  For too many years, their incompetence and deceit have forced ordinary...