There are some 33,000 births in the US to foreign nationals each year. 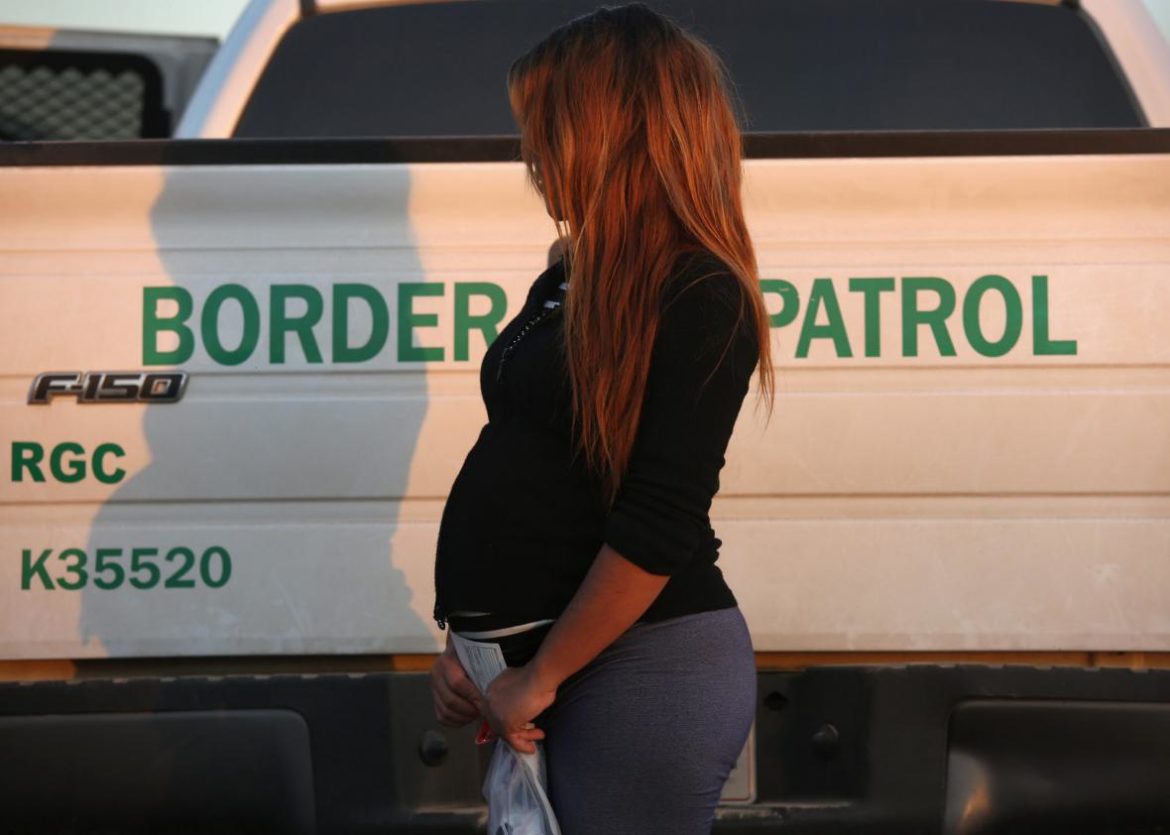 Another 39,000 babies are born to foreign students, guest workers and other long-term temporary visa holders.

And, an additional 300,000 babies are born to illegal aliens each year in the United States.

According to Axios — President Trump is going to focus on this crisis in the coming weeks.

And Democrats will no doubt fight him on this too, probably add it to the impeachment articles.

The Trump administration has a new target on the immigration front — pregnant women visiting from other countries — with plans as early as this week to roll out a new rule cracking down on “birth tourism,” three administration officials told Axios.

Why it matters: Trump has threatened to end birthright citizenship and railed against immigrant “anchor babies.” The new rule would be one of the first tangible steps to test how much legal authority the administration has to prevent foreigners from taking advantage of the 14th Amendment’s protection of citizenship for anyone born in the U.S.

“This change is intended to address the national security and law enforcement risks associated with birth tourism, including criminal activity associated with the birth tourism industry,” a State Department official told Axios.
The regulation is also part of the administration’s broader efforts to intensify the vetting process for visas, according to another senior administration official.

Around half a million anchor babies are born here every year. You should have to be a Citizen for your children to be Citizens.

Anchor babies = 85% Future Democrat voters and welfare recipients plus chain migration of whole families which will do the same.

Time for the ending anchor babies executive order, and make it retroactive canceling all prior illegal Citizenship awards to the offspring of foreigners.

Also pregnant illegals need moved to the front of the deportation line and booted out without seeing an immigration judge. Reschedule the court hearing for after they have the child in their home country.

We Hear You: Sex Ed, Student Loans, and Government Spending

Editor’s note: Here’s some of what’s on the minds of The Daily Signal’s audience, straight out of the ol’ inbox....